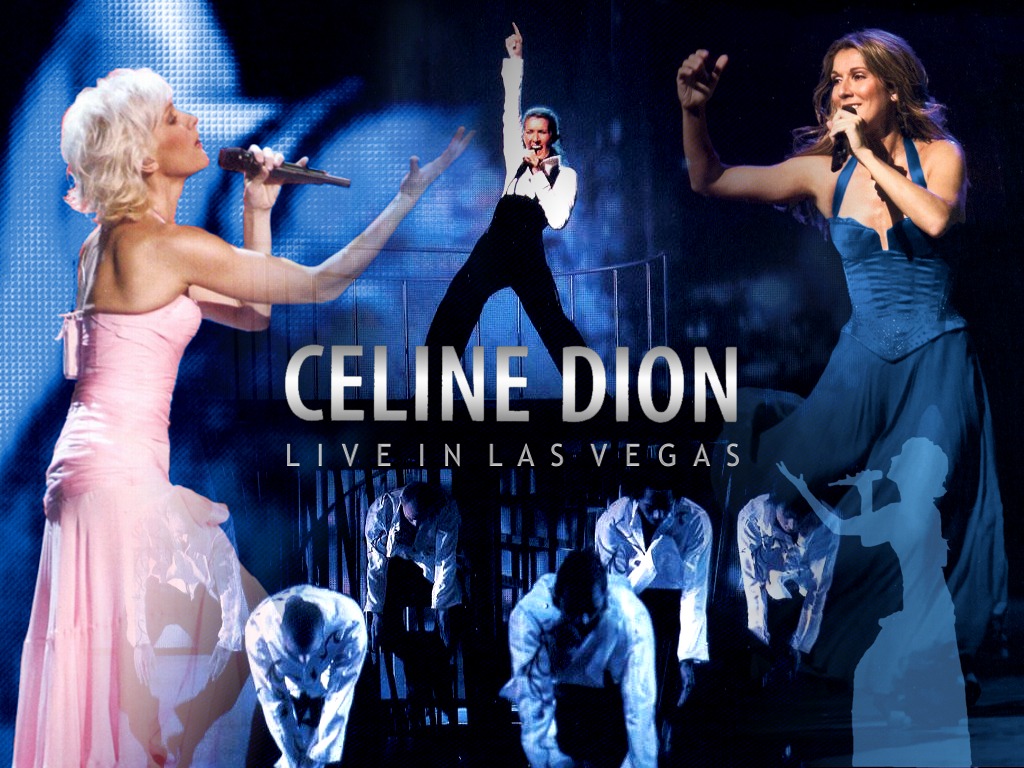 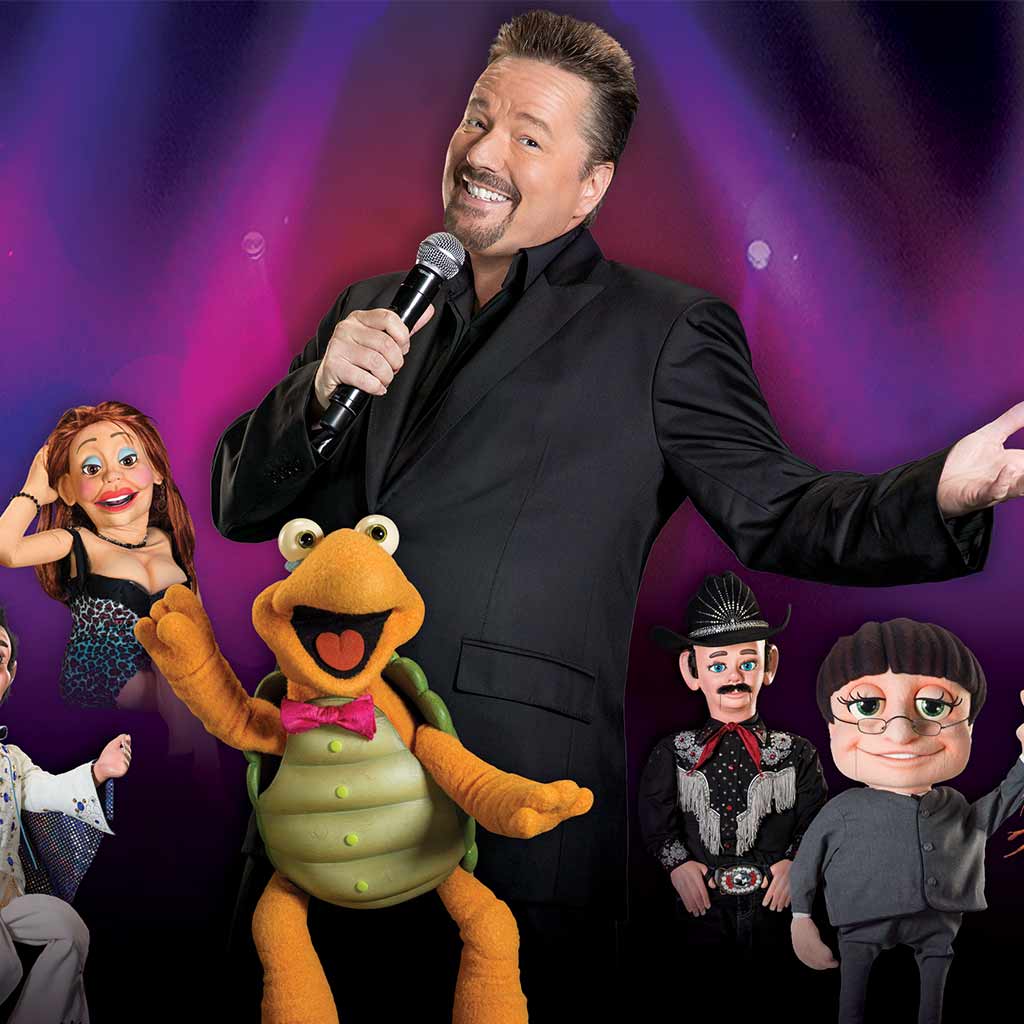 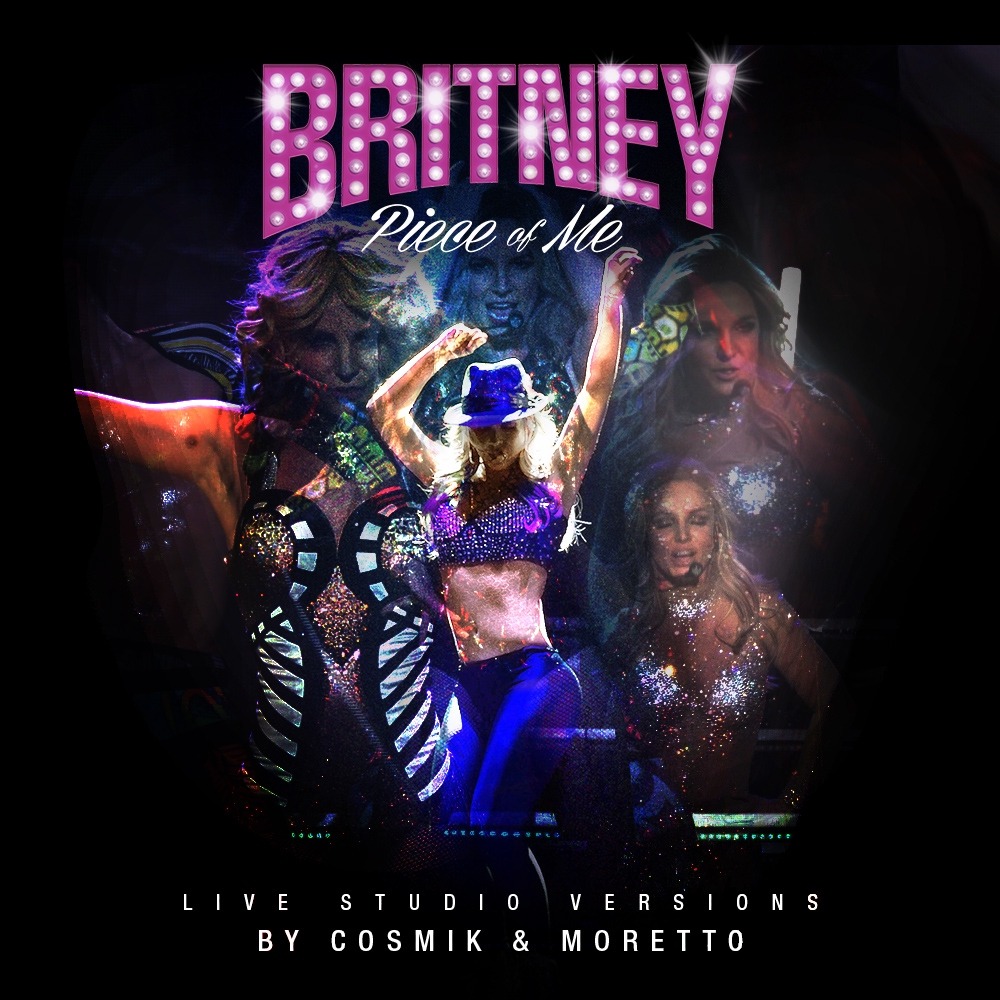 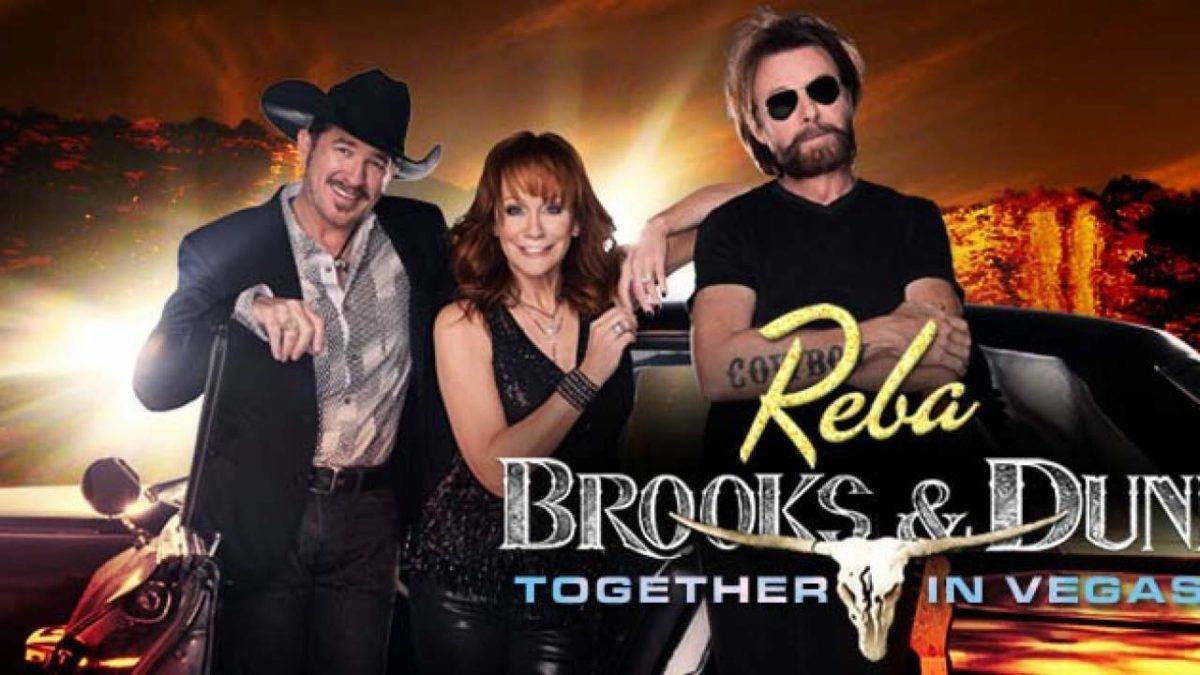 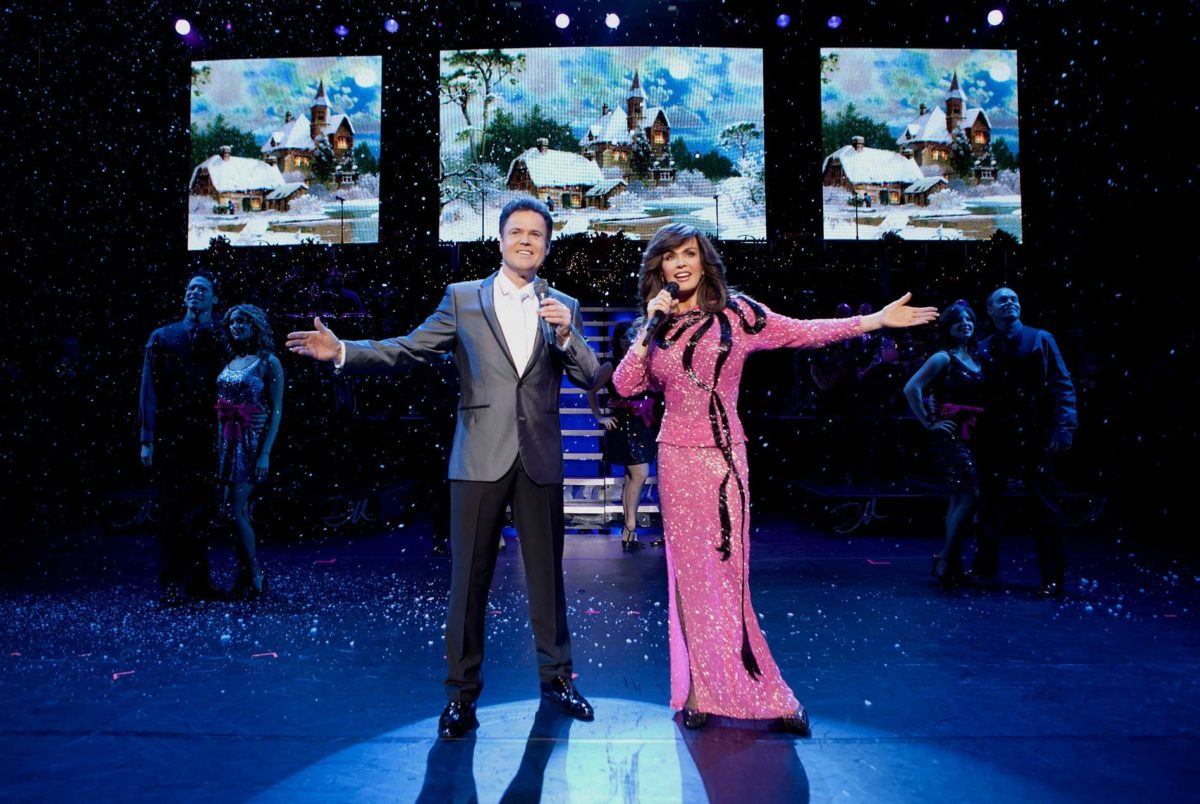 Watching the headliner show in the Las Vegas is always special, the city is the best place to enjoy the live music! The stars like Britney Spears, Celine Dion, and Jennifer Lopez entertain the audience of the Sin City. Here we are listing top five headliner show that you should not miss when you are in amazing and incredible and Las Vegas.

Celine Dion- There is no word to describe the talent of beautiful, hot and sizzlingFrench- Canadian songstress diva Celine Dion. Celine Dion’s Las Vegas concerts are among the most in-demand entertainment in the city. This is the spectacular and fascinatingshow you must not miss if you are in the entertainment capital of the world. During the entire 90 minutes theperformance of 49-year, Celine remainincredible, with 31 other musicians she delivers powerful performance from her long and enviable career.During the show, you will get to see footage from afamily of Celine Dion, including her son Rene-Charles Angelil, born in 2001, as well as her twins, Eddy and Nelson. She also offers tribute to the King of Pop, Michael Jackson. In brief, Celine Dion show is the must-see Las Vegas concerts in 2017.

Britney Spears: Piece of me- It is the show of bold, beautiful, hot and sexy Britney Spears! So you can imagine the excitement of the show. With unmatched stage presence, electrifying dance moves, and flashy costumes sherocks the stagethat youcan’texperience until you watch it live. The entire show is captivating during the show she and her 14 dancers get closer to the audience and perform many of her hits, including “Oops!… I Did It Again,” “…Baby One More Time,” “Toxic,” “Slave 4U” and “Circus” among many other favorites. The show is organized at Planet Hollywood Resort & Casino, which is the best place for such rocking show.

World’s Greatest Rock Show- This is the wonderful show that you should not miss! This is the musical show, where you will listen to some of the greatest rock-n-roll legends of all time like Kiss, Guns N’ Roses, Aerosmith, the Rolling Stones, AC/DC and Bon Jovi. During the 75 minutes, the audience gets thrilled with the spot on accuracy of the impersonating artists as they roll through sets that include songs like Highway to Hell, Satisfaction, Dream On, Sweet Child O’ Mine and Wanted Dead or Alive.Apart from that, plenty of special effects laser to fire enhance the beauty of the show.

Ricky Martin- The Ever green Ricky Martin in the Las Vegas! So, Girls are you ready to see the global superstar?  The prestigious Grammy Award Winner singer, actor and now author performs on his hits like “The Cup of Life,” “She Bangs” and one of the highest selling singles of all time: “Livin’ La Vida Loca.” So what are you waiting for? Come and enjoy the show of  this dashing and handsome man.

Solid Gold Soul-Some memories never end and some songs touch many generations. Yes, it is the classic show, where you willbe enthralled listening to all of your old Motown favorites performed by stunning artists of impersonation who look just like the original stars.This is a 90 minutes show that has all the big names from the past such as Diana Ross and the Supremes, Sam Cooke, James Brown and Stevie Wonder. The artist in the show is highly skilled, they give new life to the old music on the stage and you will think that these artists are still alive. This is a great show for all those people, who just want to remember and listen to these veteran stars again.