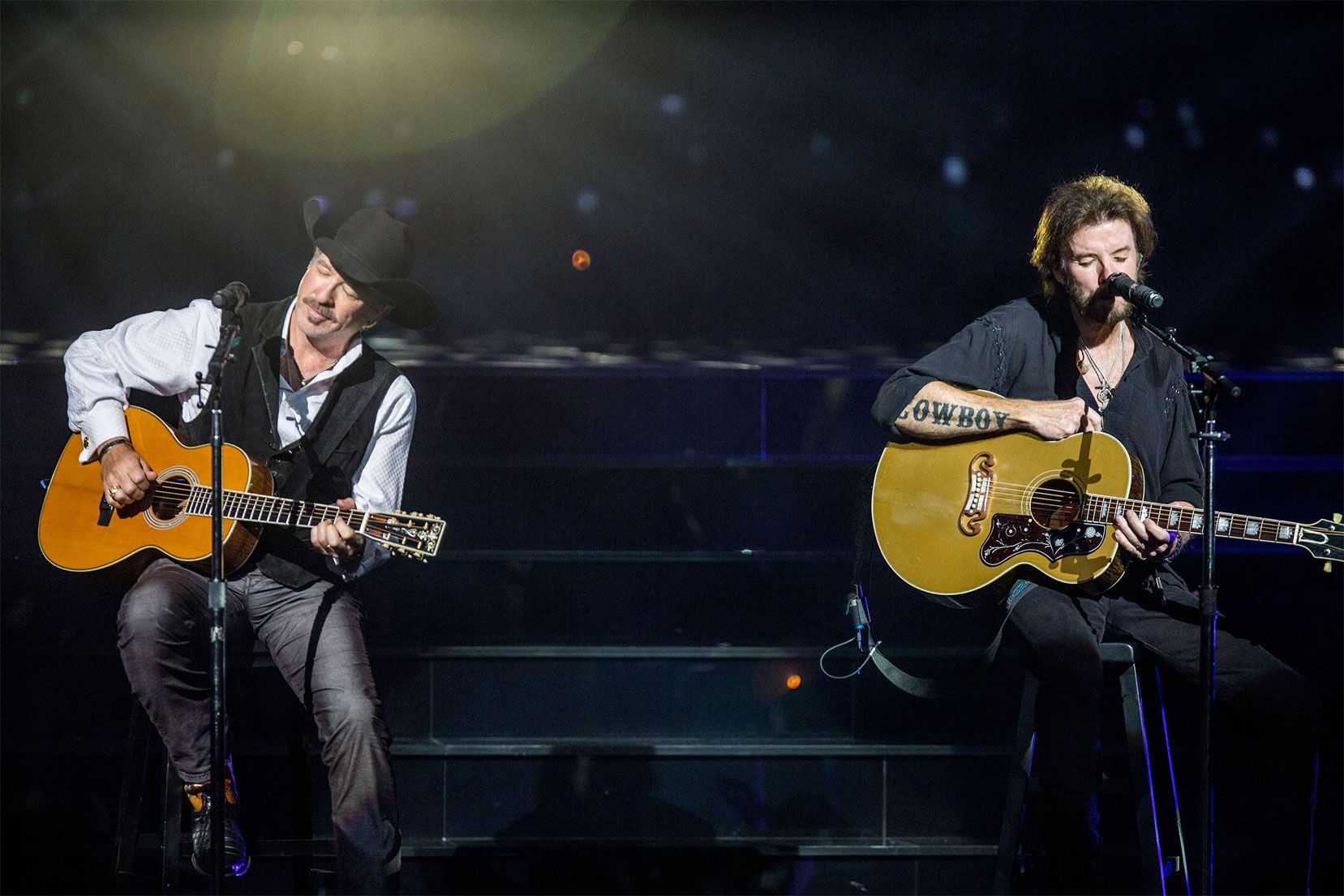 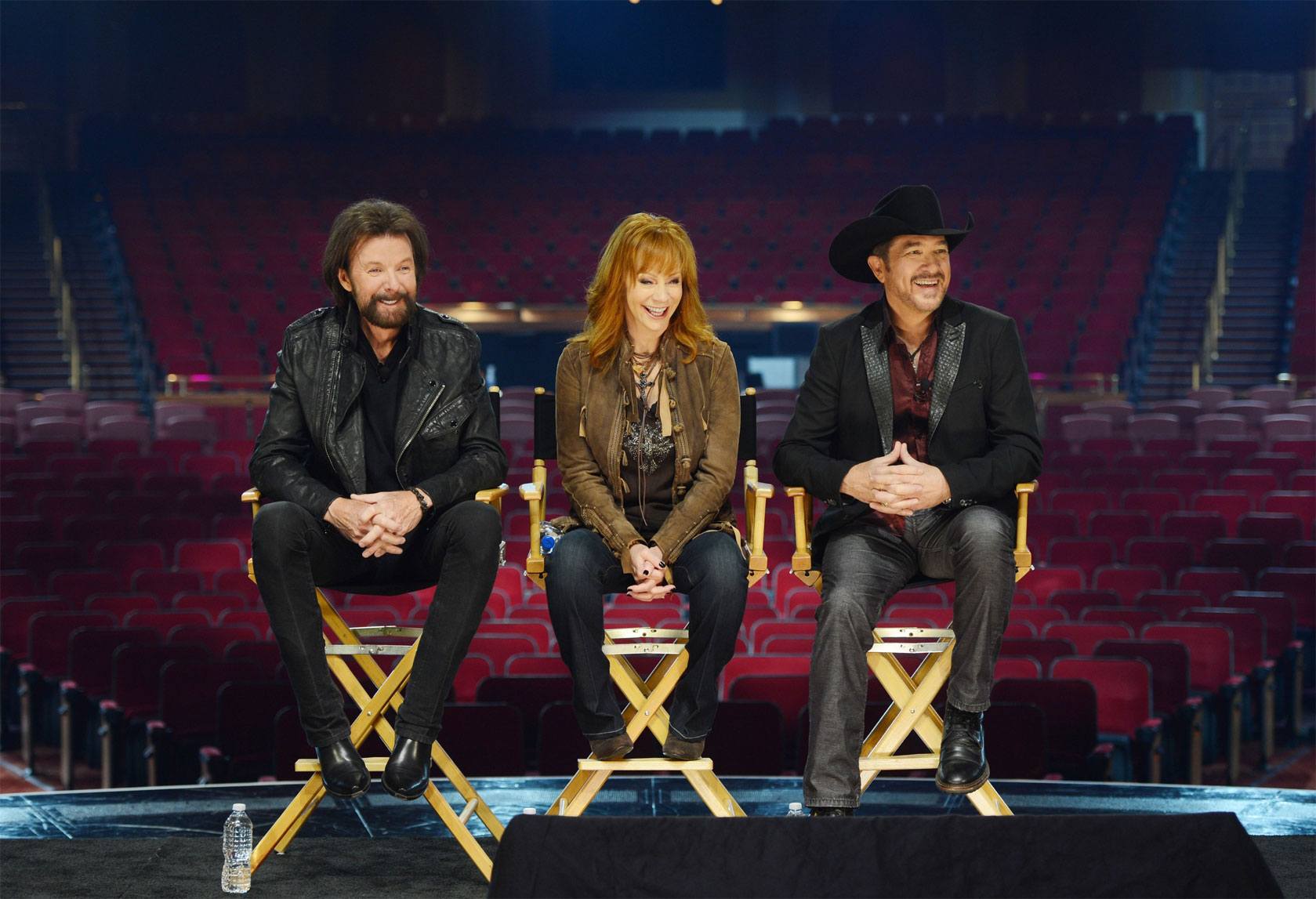 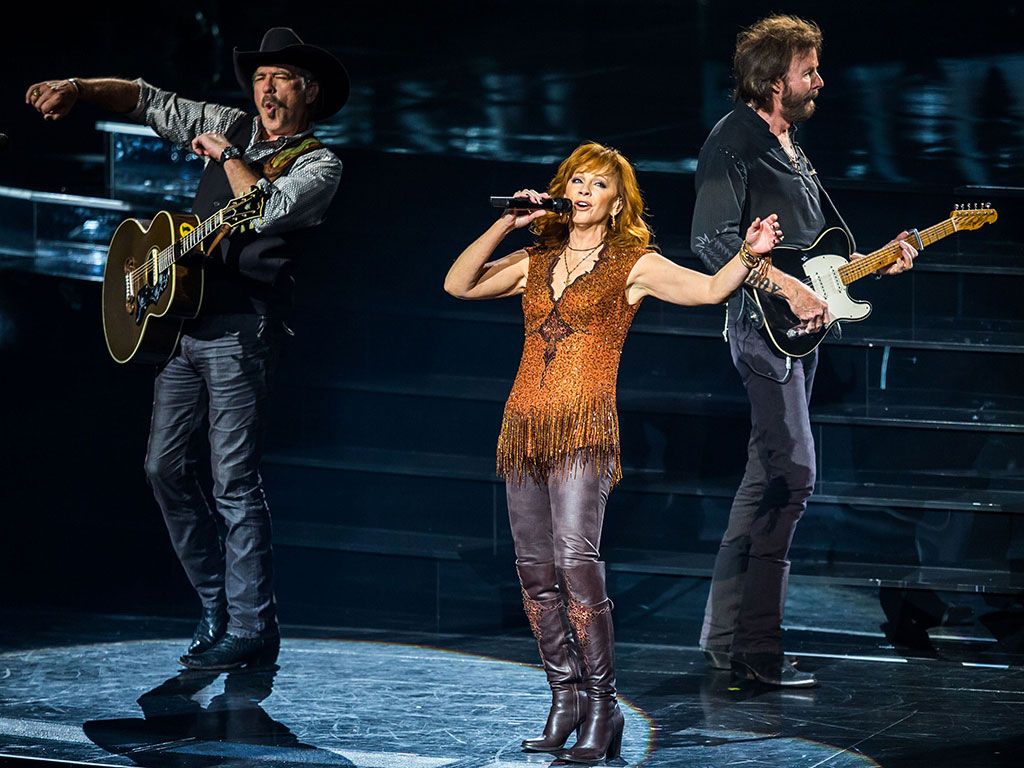 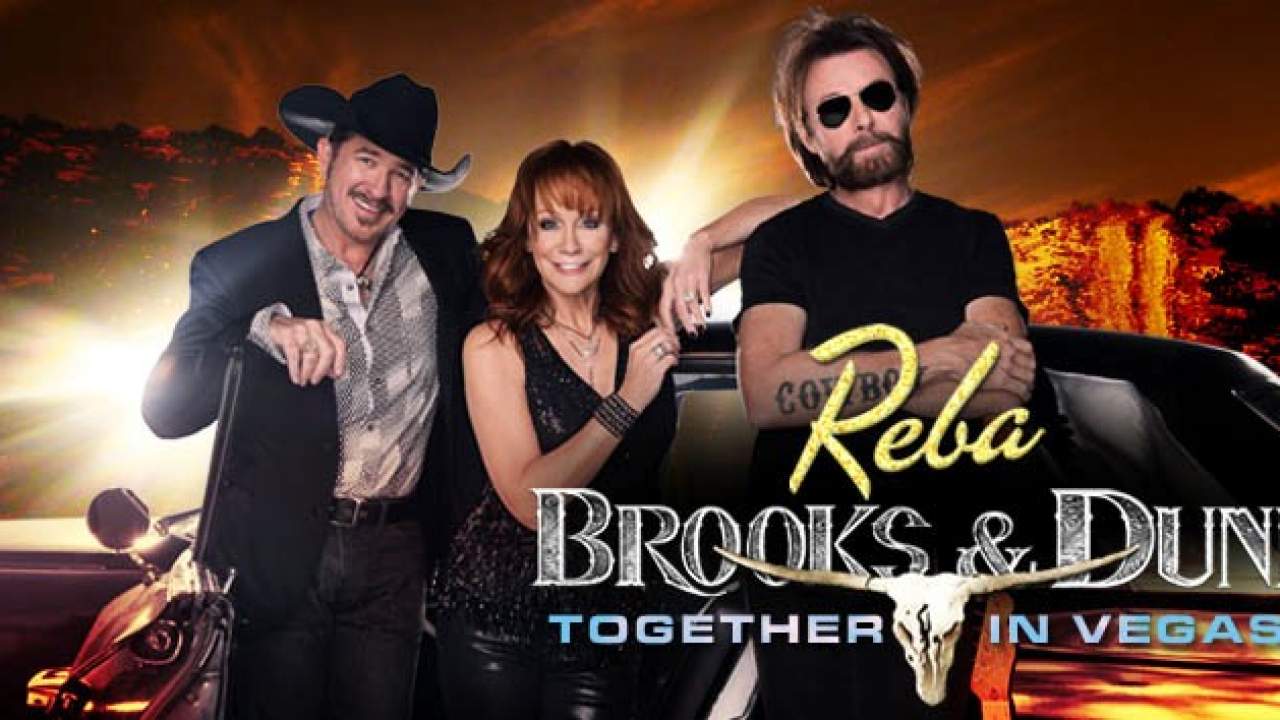 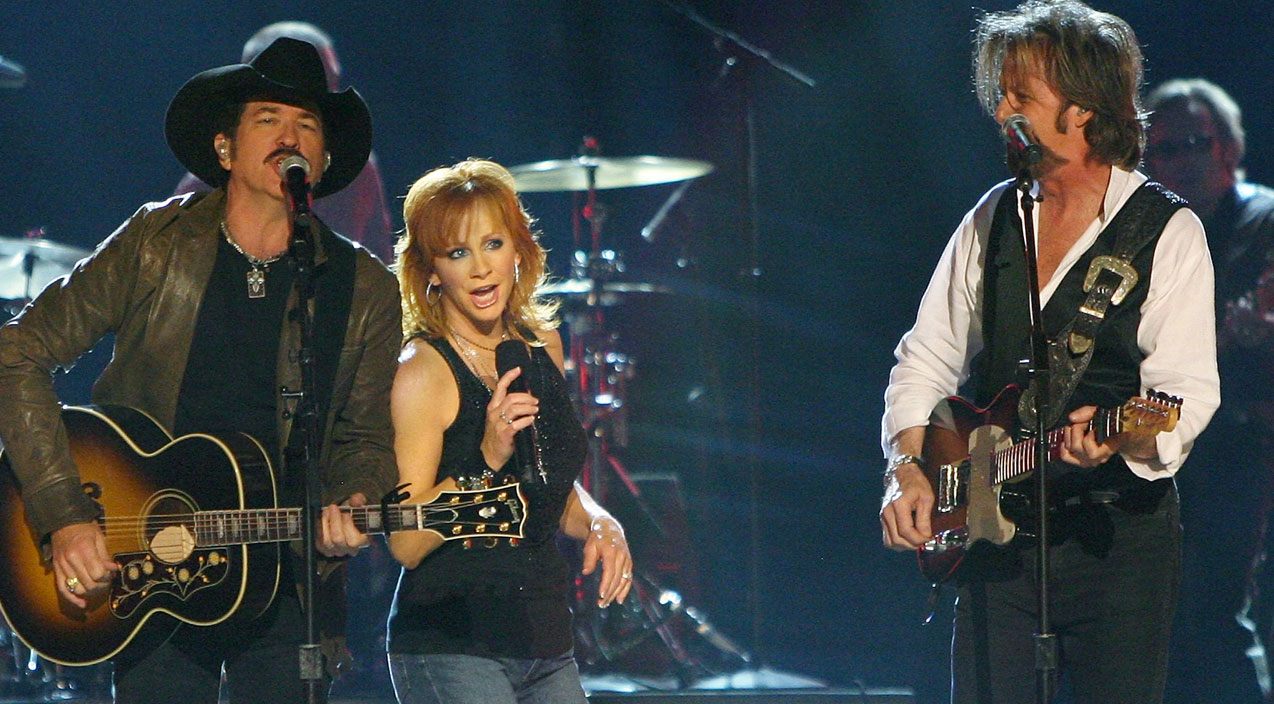 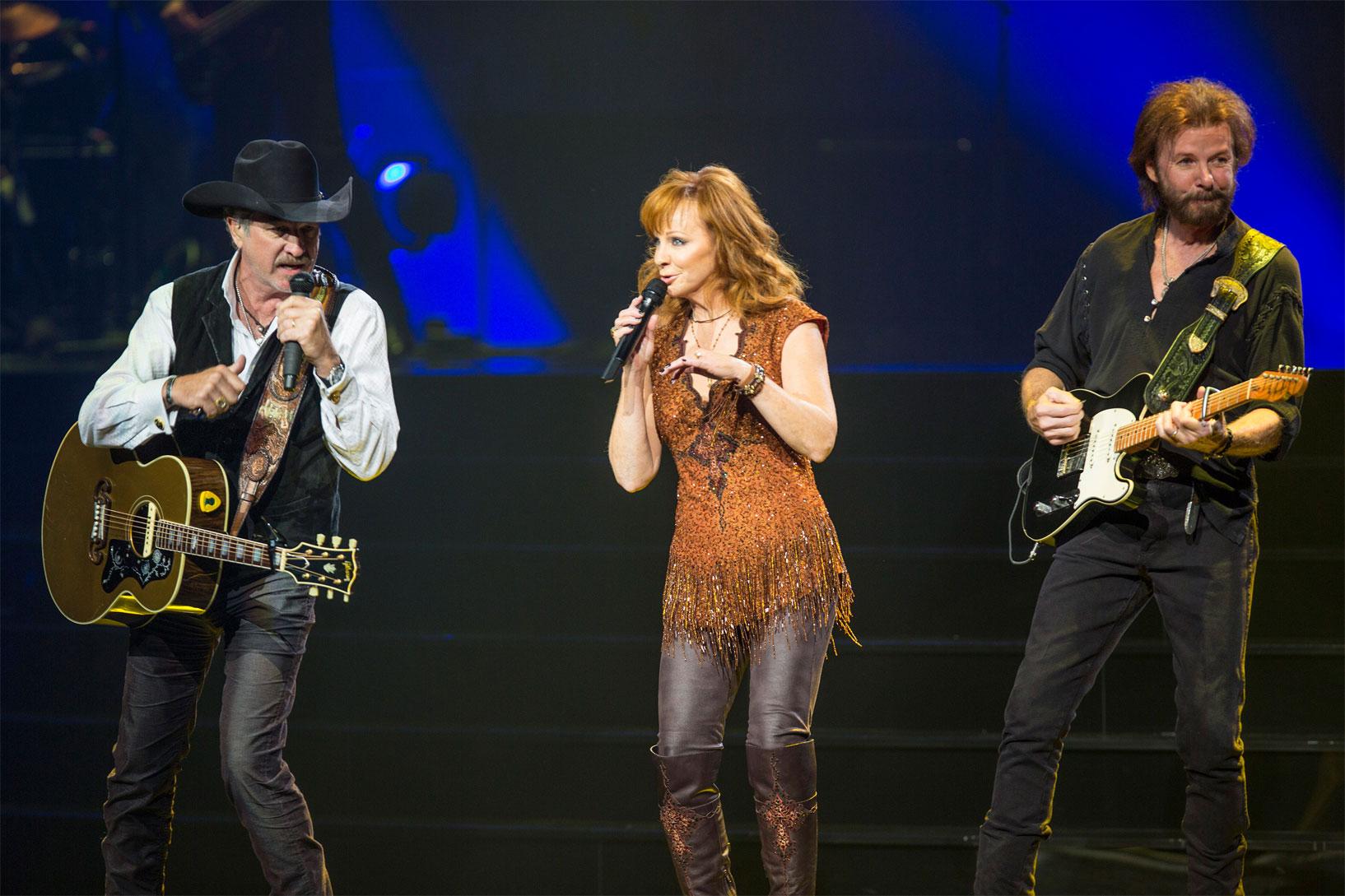 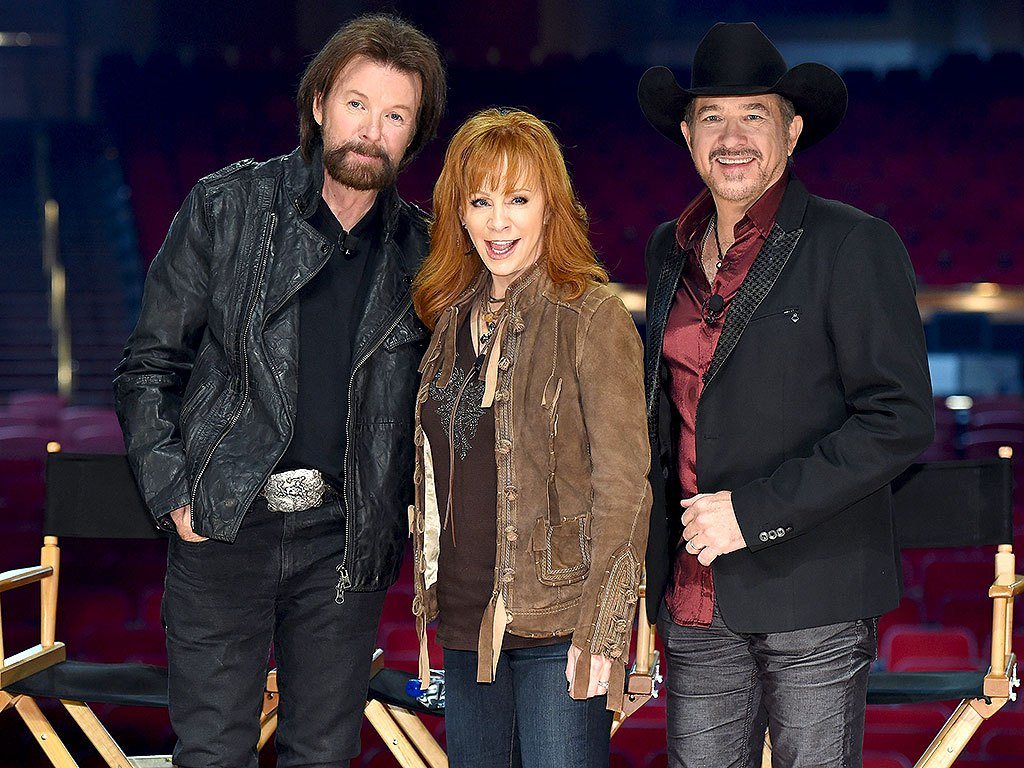 Enjoy the fascinating performance of unmatched trio Reba Nell McEntire, KixBrooks, and Ronnie Dunn in Las Vegas. Get the ticket for such rocking show at a lucrative discount with Yvegas.com, one of the best Las Vegas show directory. Reba is extremely popular and she has received overwhelming appreciation for her smash-hit songs. So it is a golden opportunity for you to watch her live performance at wonderful headliner and concert show in Las Vegas. With 23 chart toppers and 30 million albums Brooks and Dunn named entertainer of the year four times collectively by the ACM and CMA. So what are you waiting for? This is your chance to watch epic talent all on one stage in “Reba, Brooks & Dunn: Together in Vegas!

The Sin City is known for fascinating headliner and concert show. The show is unmatched blend of music and dance that will leave you spellbound. The 90-minutes show is organized at the Colosseum, Caesars Palace, which is a perfect place for such show. The entire arrangement is perfect and equipped with cutting-edge multi-media effect and state-of-the-art sound system. With smash-hit performance, Reba and Brooks & Dunn have collectively celebrated more than 45 numbers.

“Their hit songs include "My Maria," "Red Dirt Road, and "Ain't Nothing 'Bout You, "Reba burst onto the music scene as a country pop artist in 1975 and has hits including, "Love Needs a Holiday," "How Blue," and "Fancy."

Born and raised in in McAlester, Oklahoma, USA Reba was talented from childhood. Apart from the music she was a brilliant athlete. However, she commenced her music career at five. Due to the exceptional performance in singing, she has bagged 7 gold and 5 platinum albums and 2 Grammy Awards.

Born and raised in Shreveport, Louisiana, country music artist, actor, and film producer best known for being one half of the duo Brooks & Dunn and host of radio's American Country Countdown. His professional career was magnificent and due to the magnificent performance he bagged Grammy award, people choice award and American Music award.

A talented song writer and sound engineer Dunn began his musical career as a solo artist. in 1983 he released "It's Written All Over Your Face", and in 1984, "She Put the Sad in All His Songs". In 1990, he and Kix Brooks formed Brooks & Dunn

Why to watch the show:

It is a rocking show, which I love to watch it time and again. Don’t miss the show.

These guys are great... the show at The Colosseum, Caesars Palace, Las Vegas is tremendous.... this is one of the best concert in vegas...i will definitely recommend this show to my friends...