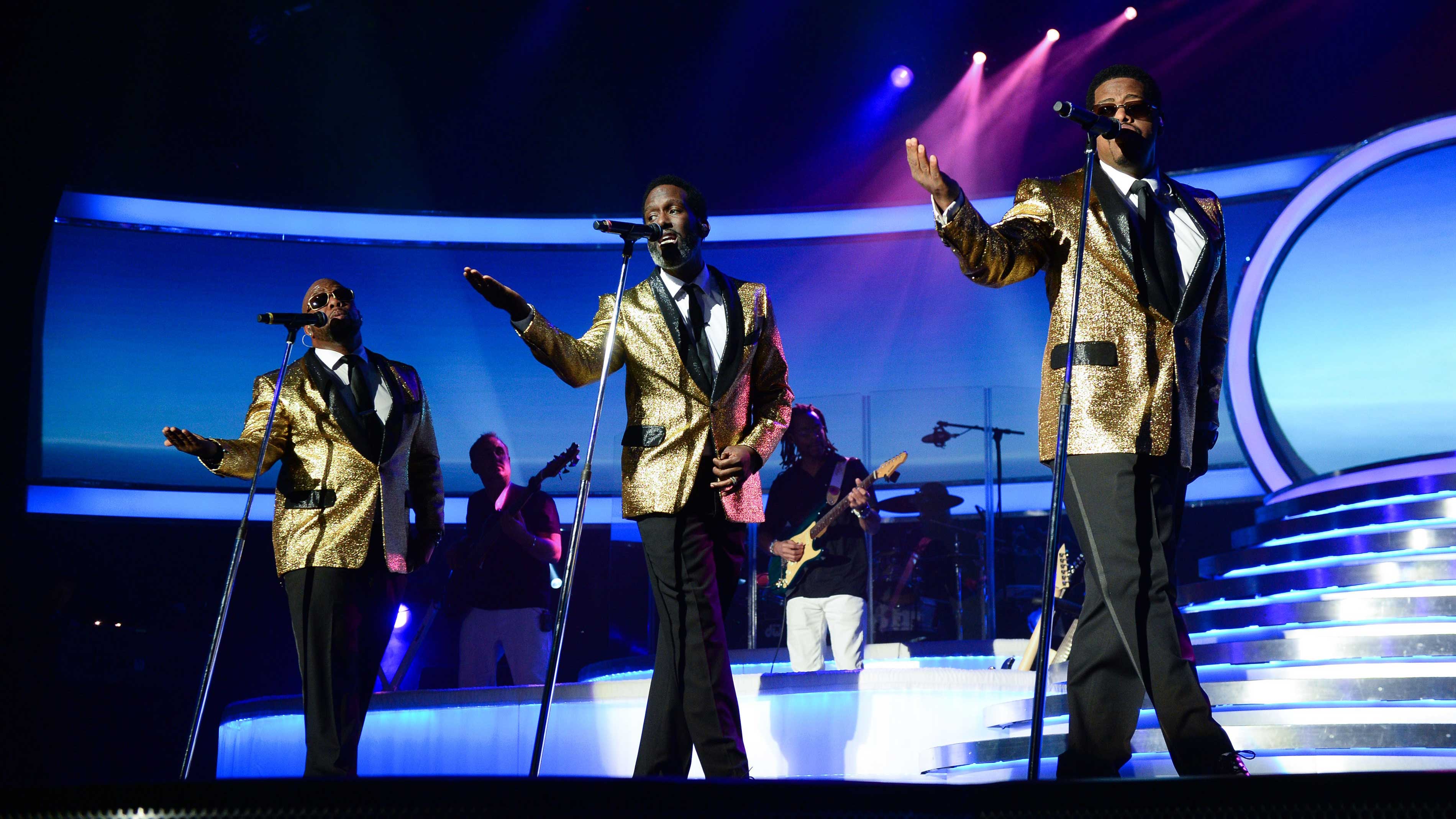 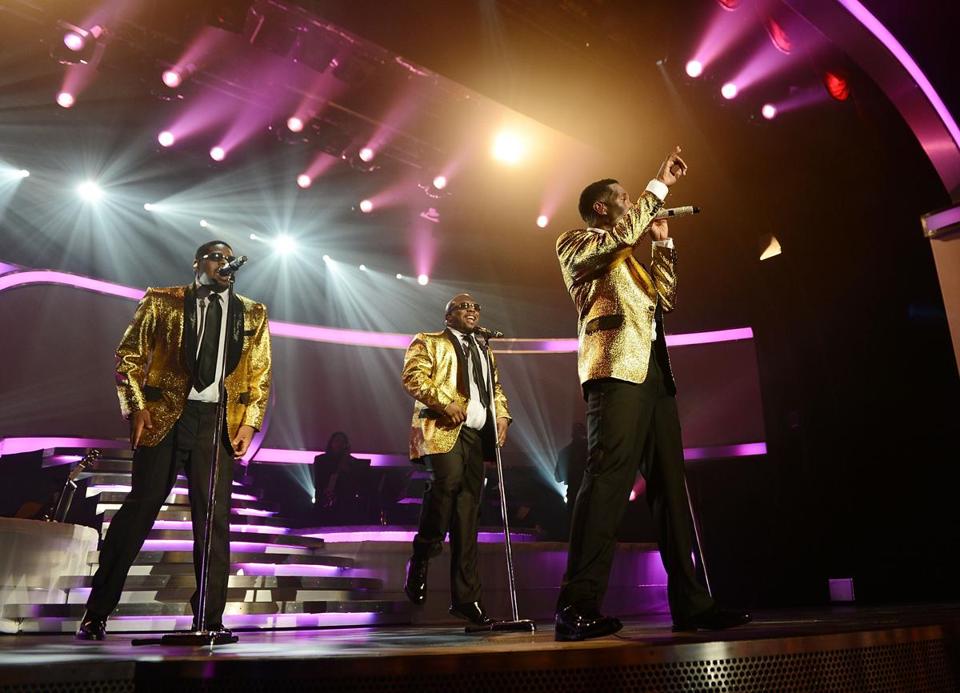 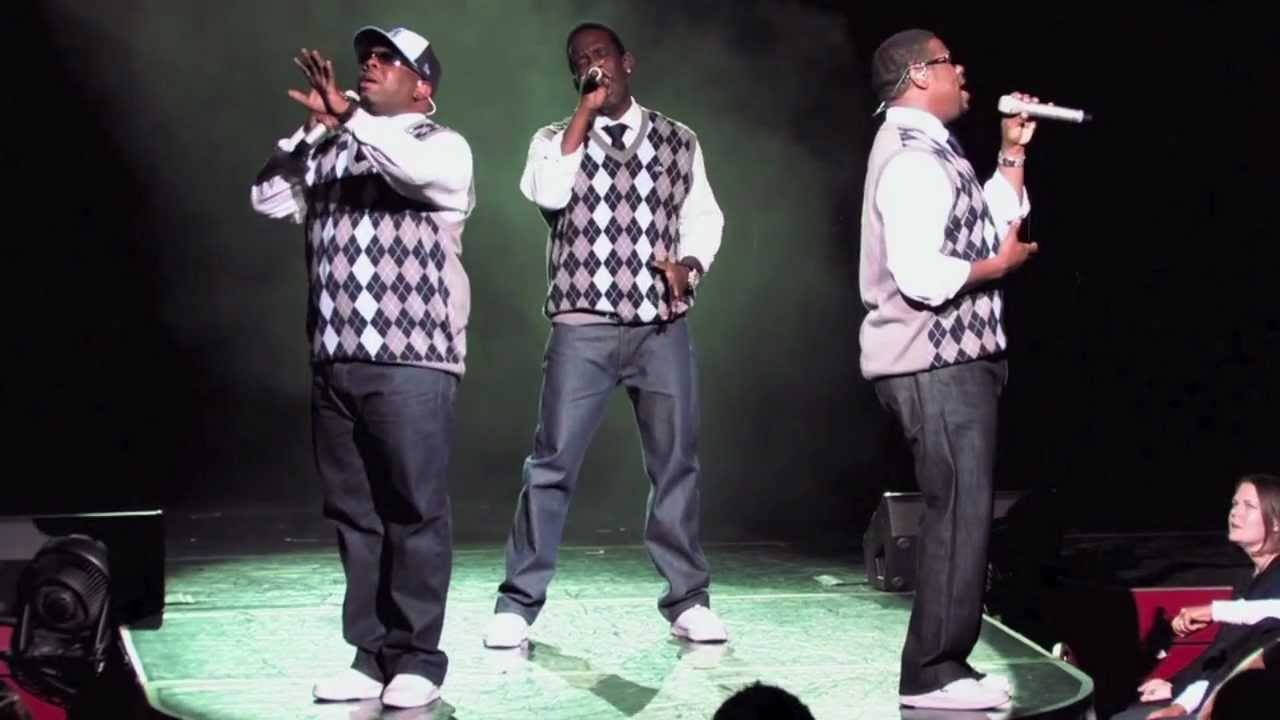 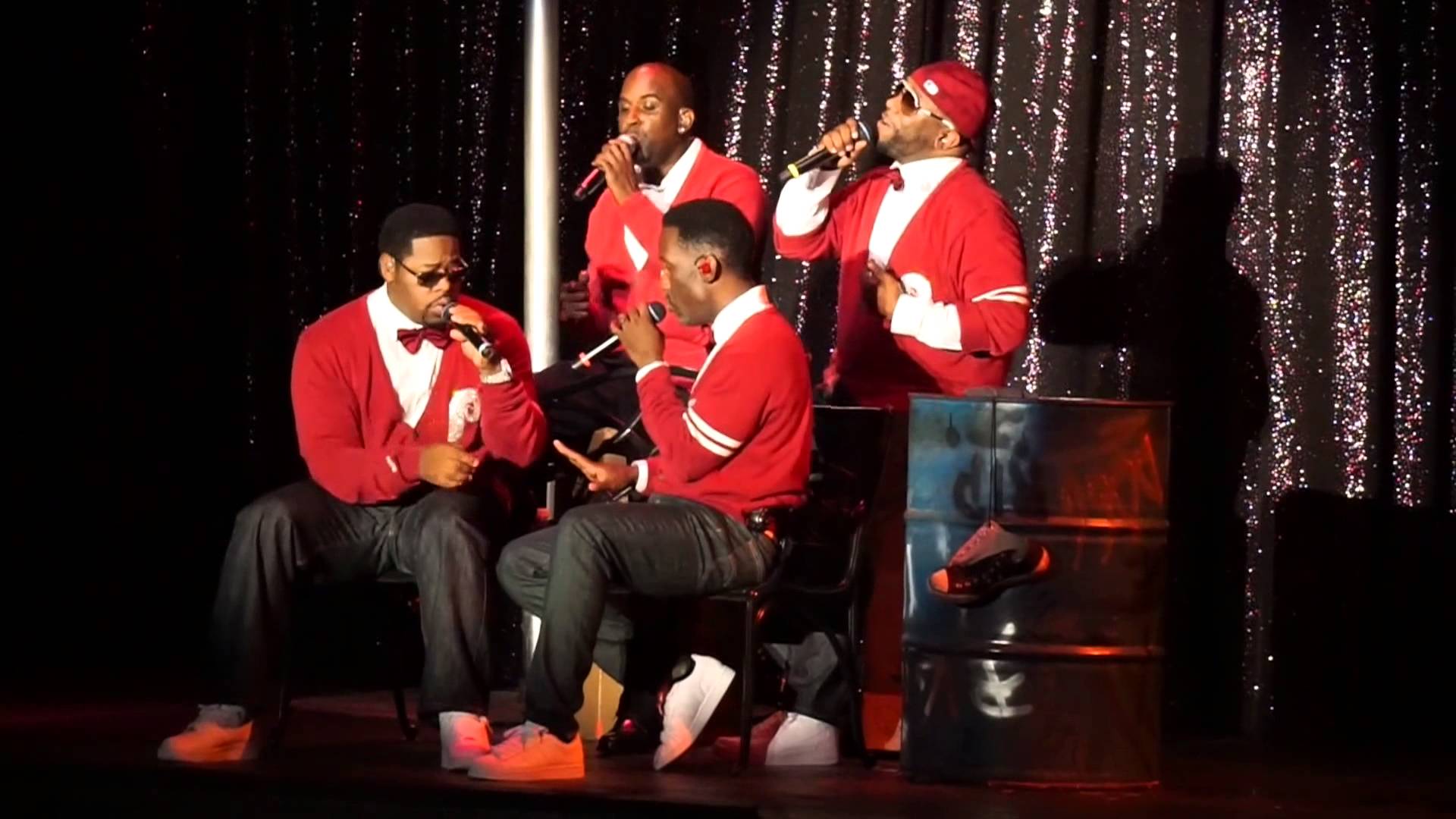 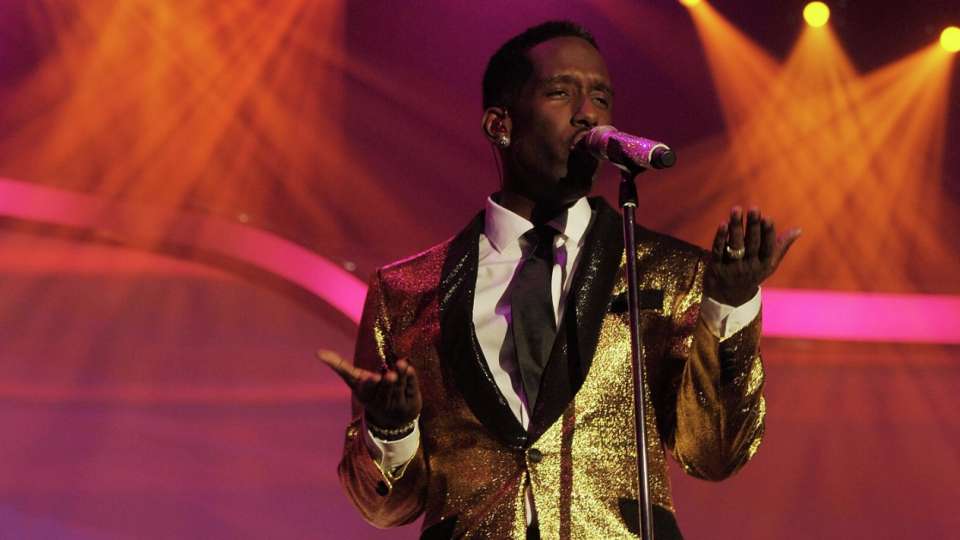 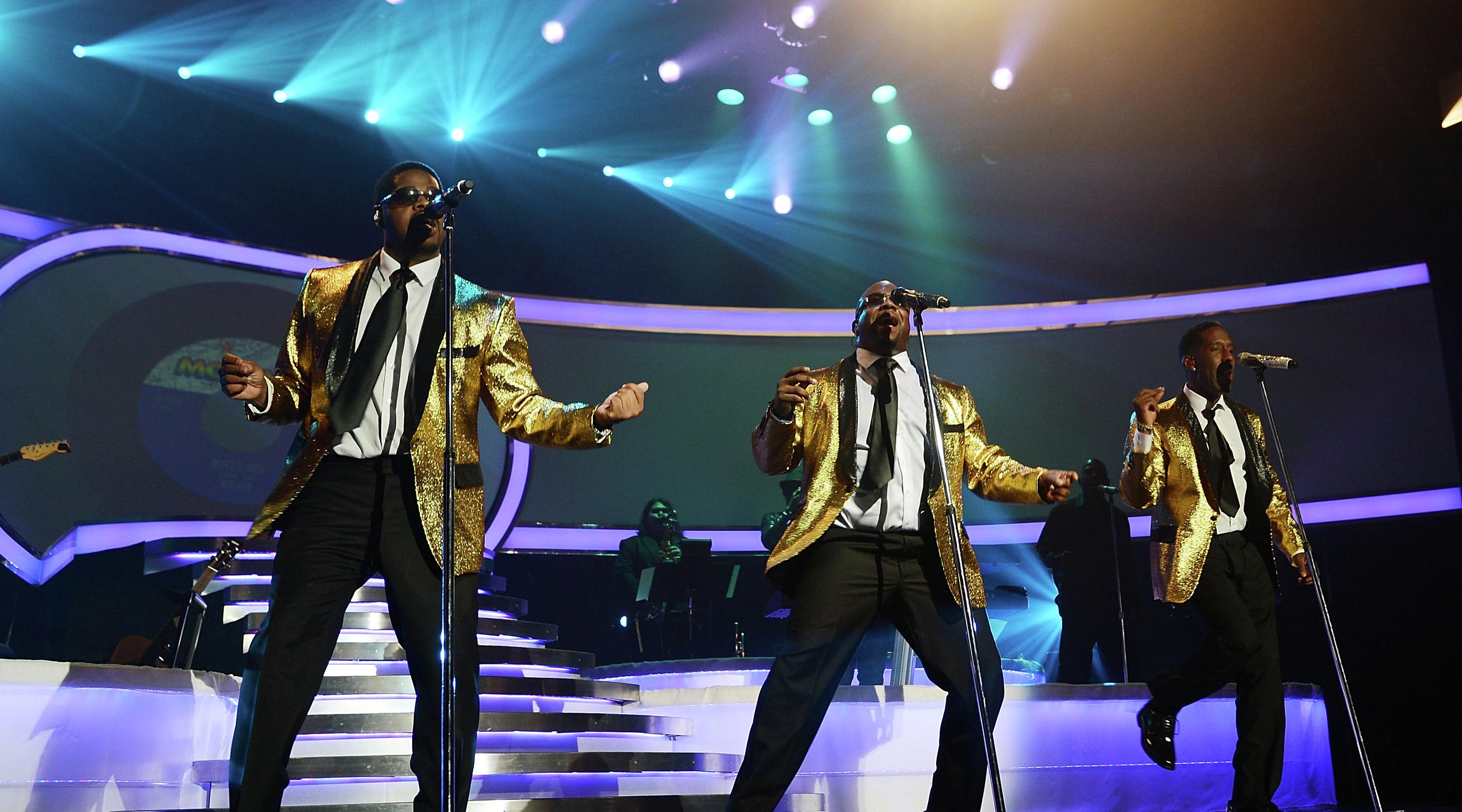 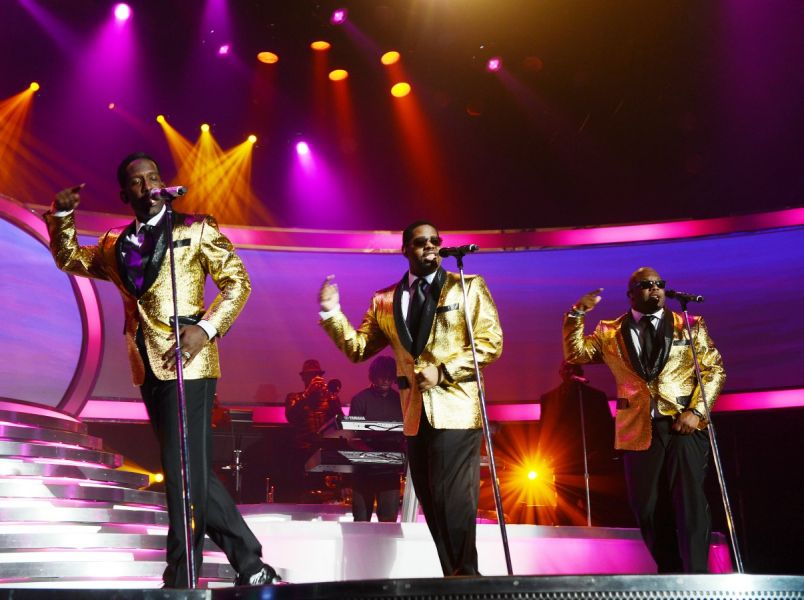 Boyz II Men is a critically acclaimed show that is receiving massive appreciation in Las Vegas. Yvegas.com is offering the lucrative discount on every Las Vegas show. The show is all about rich musical catalogue,  includes hits like “On Bended Knee,” “I’ll Make Love to You” and “It’s So Hard to Say Goodbye to Yesterday,” to name just a few. The unmatched trio named, Nathan Morris, Shawn Stockman and Wanya Morris and the winner of Grammy Award, take this show to the next level.  From past two decades, more than 60 million people have recorded that song. The stars of the show combine those hit songs into a show that features a glitz and glamour.

If you are fond of music then you must watch the show. The show is excellent blend of old and modern melodies. It is really a pleasant experience to watch these trios live. The three men are truly professional. To keep the show engaging and fresh, they rotate their performance. Boyz II Men have officially joined the ranks of many entertainment greats including Celine Dion, Shania Twain, Faith Hill and Tim McGraw, and Guns N' Roses with an extended residency in Las Vegas at The Mirage Hotel and Casino.

The four time winner of Gammy Award, R&B group commence the show with the popular "Beautiful Woman," accompanied by an energizing full band made up of a drummer, a bass and electric guitarist, a trumpeter, a trombonist and a saxophonist who performs with them throughout the show.

Apart from singing, you will also enjoy the stunning dance performance of bold and beautiful divas. With a brief pre-recorded explanation from all three group members of their favorite Motown inspirations explaining how Motown is "...a sound that has basically shaped how we listen to music today," the group takes to their microphones belting out their revived rendition of The Temptations' 1965 classic "My Girl."

The show is perfectly choreographed and three men perform with full enthusiasm. Boyz II Men do what they do best, the guest in the show sing and dance with them. In brief, the atmosphere of the show become mind-blowing, when whole audience dance and sings with the stars on popular song like Smokey Robinson & The Miracles' "The Tracks of My Tears.

There is a short break in the show, in this time some famous comedian like David copper comes to the stage  and tickle the funny bones of the audience with razor- sharp joke. In meanwhile audience come to the stage and shows their talent. a guitar jam session that includes the band's guitarist as well as Stockman takes place before the highly anticipated performance of "I'll Make Love to You." Having won a Grammy Award for Best R&B Performance by a Duo or Group with Vocals for this chart-topping love track, not only do the fans know every word of the song, but they know that this is their chance in the show to get up close to the crooning performers.

This is a highly entertaining show and really pleasure to watch it live.