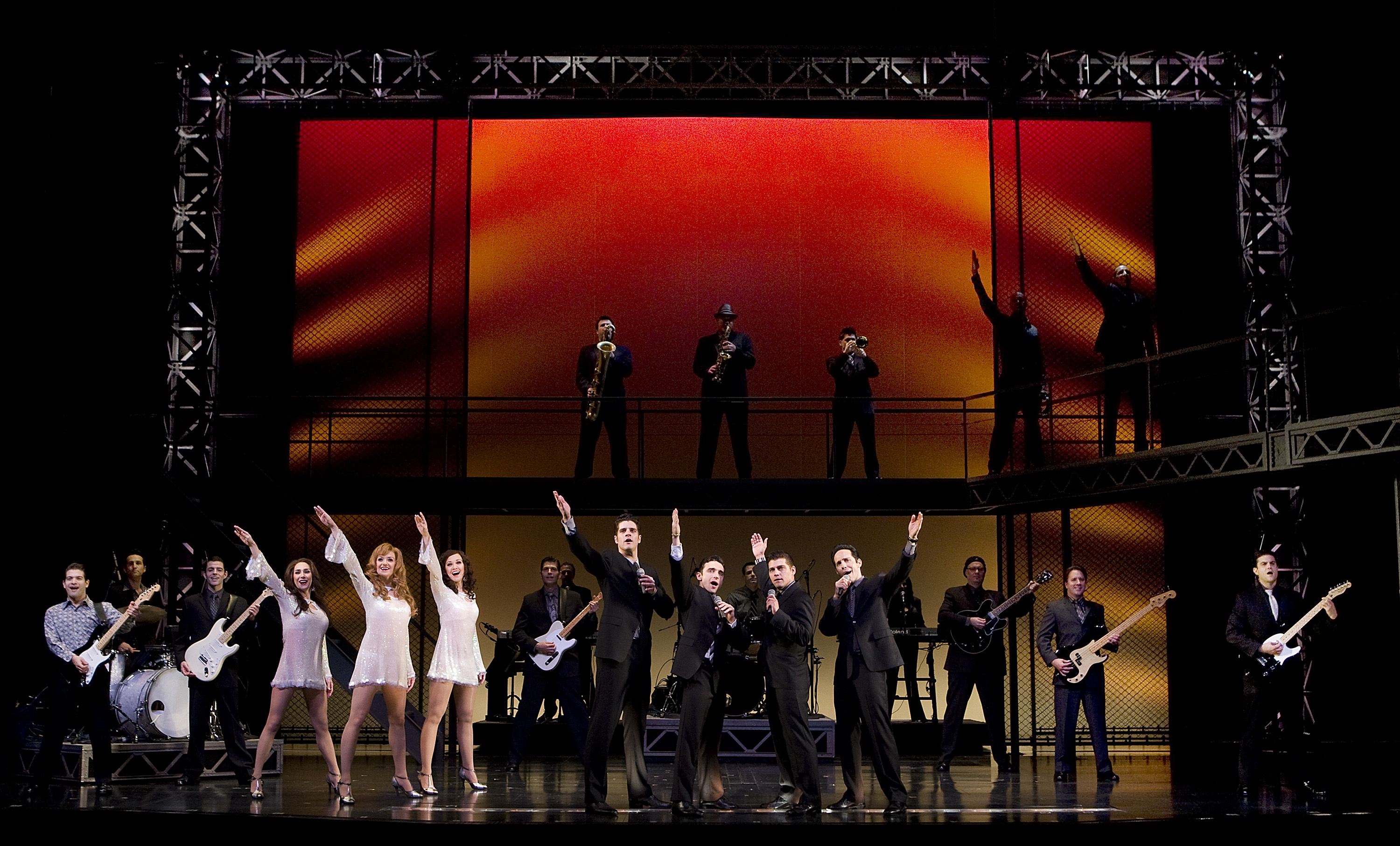 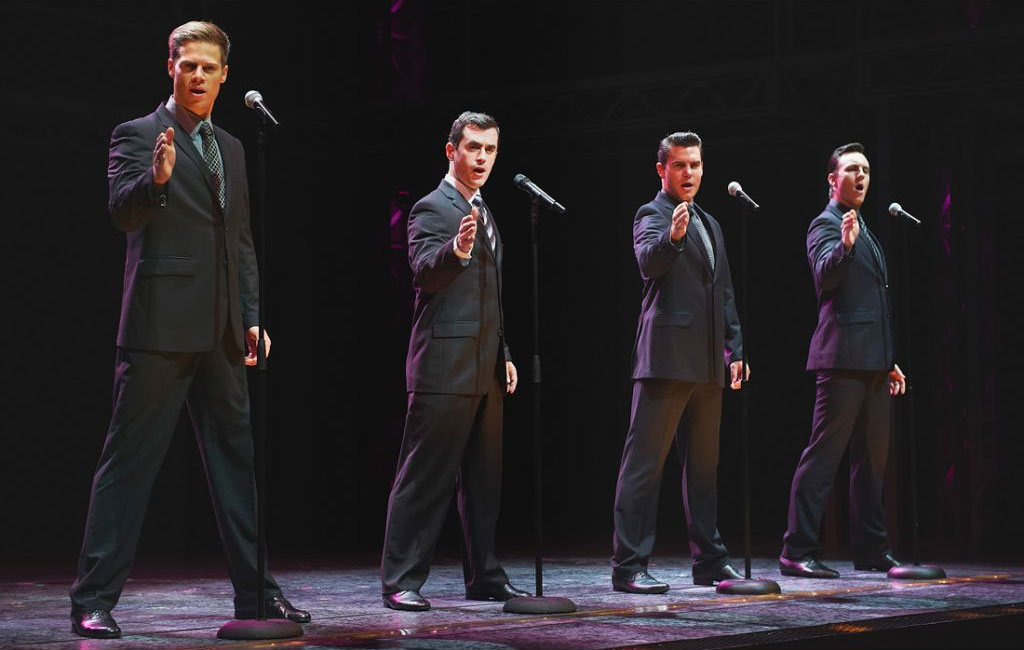 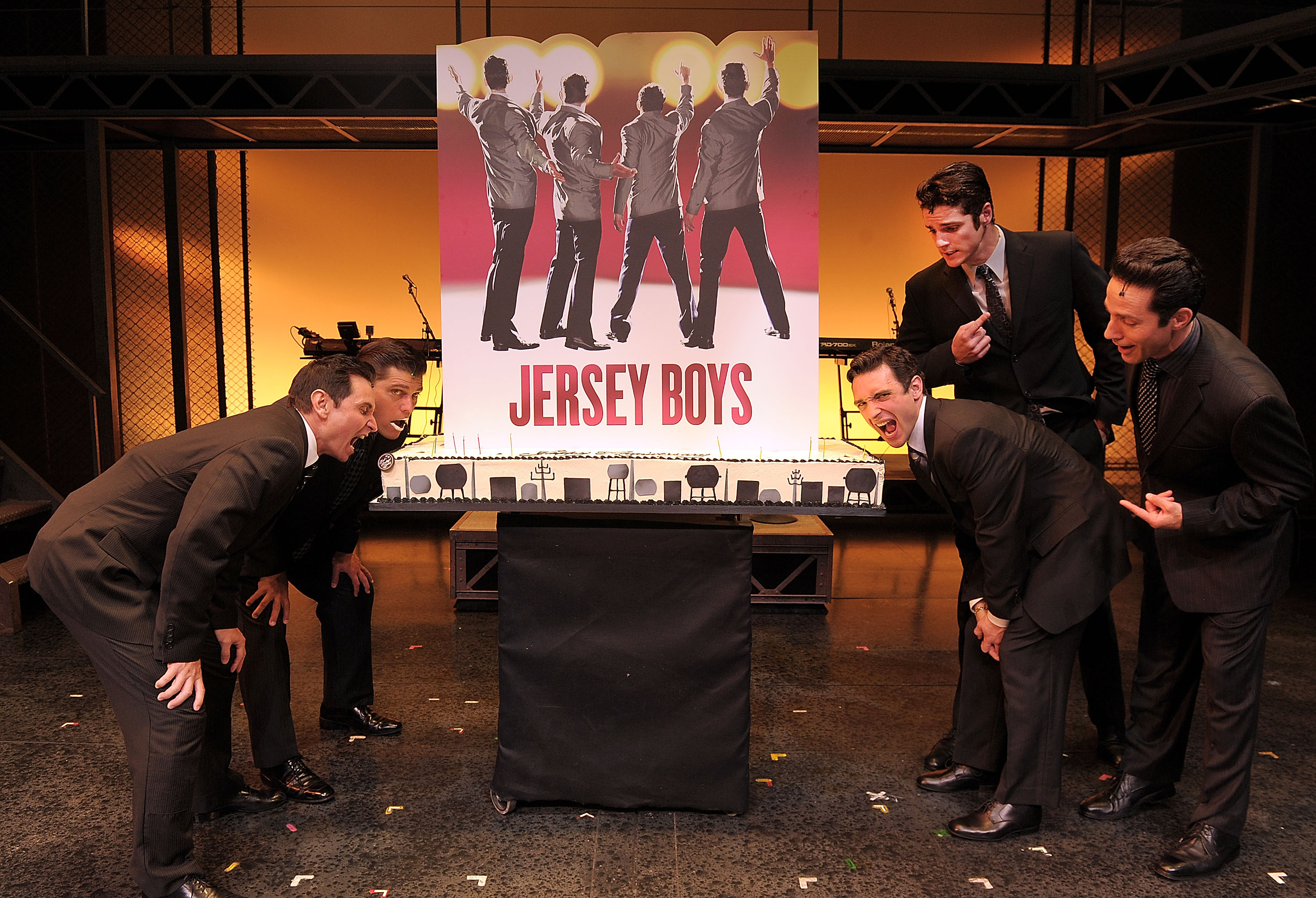 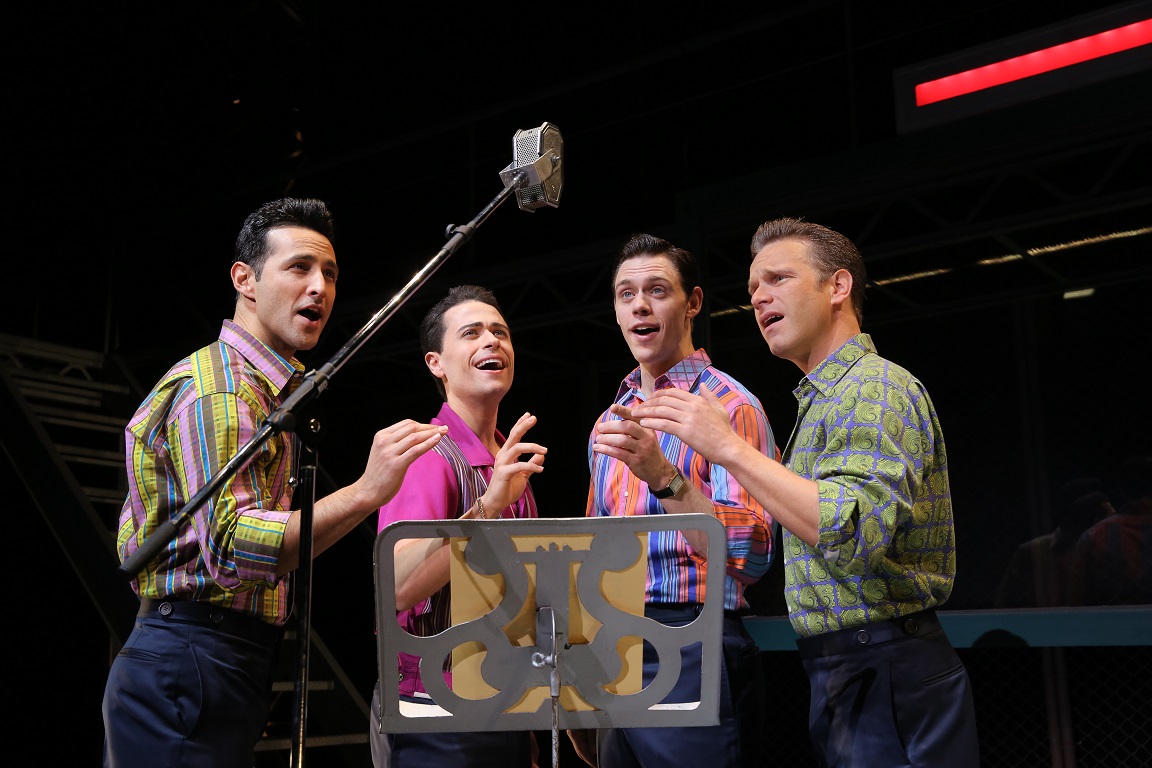 Jersey Boys Las Vegas, now playing at the Paris Hotel and Casino, is a Tony-award winning jukebox musical, taking us through the lives of the 1960s rock n roll band, The Four Seasons. Its nearly an on-stage documentary, showing the birth, success, and eventual break-up of the band.  Throughout the performance, the production is narrated by the band members, each giving his own account and perspective of The Four Seasons.

If youre a rock n roll lover like me, and youre looking for a great show where you can kick back and enjoy the music, Jersey Boys Las Vegas is for you.  Youll get to hear Big Girls Dont Cry, Sherry, and December 1963 (Oh, What A Night), among other great songs. Frankie Vallie and The Four Seasons are truly phenomenal artists.

This musical is rather new, only making it to Broadway in 2005.  Jersey Boys Las Vegas made its debut at the Palazzo Hotel and Casino in 2009 and then re-opened again in March 2012 at Paris Las Vegas. The show goes through all four seasons, beginning with spring and ending with a grand finale just after winter.  Take a trip through time with the Jersey Boys Las Vegas.

The finale is supposed to be the climax and highlight of every production, but my arms got goosebumps at the way the production began. It starts with the season Spring with a rap song and then dives into my favorite song by The Four Seasons: December, 1963 (Oh, What a Night). Oh what a night.  It was late December back in 63, what a very special time for me.  I remember, what a night.  Then the show opens with the group’s beginnings and I found the experience electrifying and enlightening, as I had never heard their story before. The group shied away from the spotlight and didn’t do many magazine articles during their rise to fame, as some of the members had criminal records.  Back in the day, that may have conflicted with their fame had facts like that been exposed to the public.

Great show!  I highly recommend it especially for classic rock n roll lovers! And dont just take my word for it.  Ben Brantley (The New York Times) had this to say about the Jersey Boys: THE CROWD GOES WILD. I’m talking about the real, mostly middle-aged crowd at the August Wilson Theater, who seem to have forgotten what year it is or how old they are or, most important, that John Lloyd Young is not Frankie Valli. And everything that has led up to that curtain call feels, for just a second, as real and vivid as the sting of your hands clapping together. I love it. The experts love it. And if you give Jersey Boys Las Vegas a chance, its rather likely that you and your family will love the show too.

My arms got goosebumps at the way the production began. Best show for music lovers , I highly recommend it especially for classic rock n roll lovers