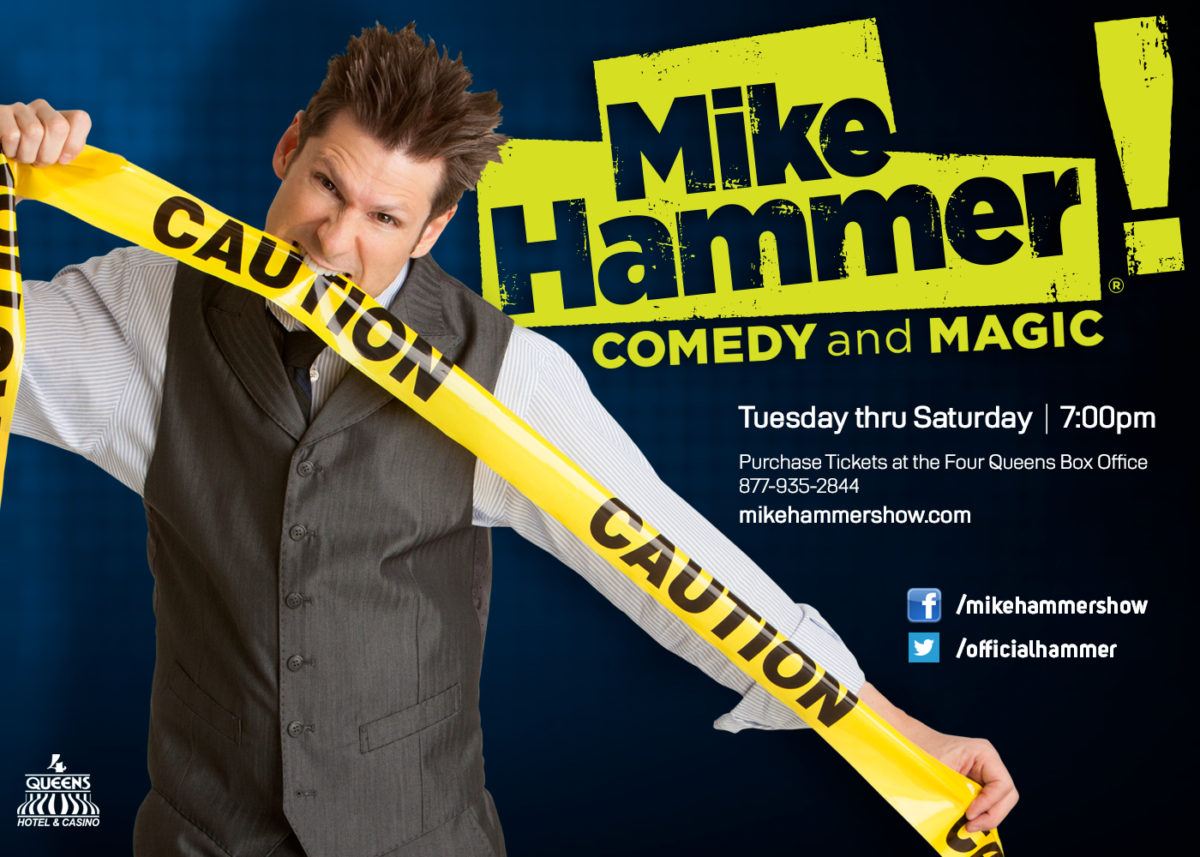 Famous for its sparkling nightlife, magnificent bars, luxurious resorts and hotels Las Vegas is the captivating place in the USA. The city is known as “entertainment capital of the world.” When you are in the Las Vegas then you have plenty of options to enjoy the city in different style and comfort.The city is home to sports, events, rock shows, magic shows, concerts, attraction and sightseeing tours. The magic shows in the Las Vegas is famous all over the globe. There is no better place on the planet to enjoy such wonderful show than among the light of Las-  Vegas, it is really amazing and will leave you spellbound. In this blog, we will give you complete guide about the magic shows in Las Vegas.

Magic shows in Las Vegas- The magic show in the Las Vegas is all about Glitz and Glamour. The most skilled magician shows their skill with tonnes of illusion, tricks and fun- packed performance. They cover almost all style of magic from the full captiousness of David Copperfield to the parlour magic and humour of Mac King.

Types of a magic show in Las Vegas- Las Vegas is the home of a magician, they are known for their extraordinary and fascinating magic shows that will just blow your mind. Literally, when we talk about the type of magic shows in the Vegas then there are over a dozen different types of shows available throughout the city. With its dream-like sets, fantastic costumes and spectacular lighting the dexterous magicians create one of the edgiest, scariest and enthralling acts that leave the crowd spellbound. Stage illusion, Platform magic, Micro Magic and Mentalist Performance are the famous types of magic shows in the “sin city”

Stage Illusion- Stage illusion is the oldest and the most popular type of magic show in the Las Vegas. Where famous magicians from all over the globe perform their wonderful magical act in front of a massive crowd. Their stunts and acting are marvellous, they use a live animal in the show. Harry Blackstone, David Copperfield, and Vitelli are few of the greatest illusionists in the city.

Platform Magic- The city is also known for famous platform magic. This is a smaller version of stage illusion that is performed in front of a small crowd. This type of magic shows held in nightclub or restaurants, where magicians use a small table or other stands to show their skill and people enjoy the show while eating or drinking. Live animals are typically not included and props are not as grand and big as other stage show. Penn and Teller are the most famous platform magician in the town.

Micro Magic– It is the type of magic that is performed in front of people in close proximity. These shows are not as famous but people indulging with this profession are striving hard to make it famous. These shows are usually free and promote some form of brand or advertising.

Mentalist Performance- Mentalist Performance is another famous and tickling magic show in Las Vegas. Here Magicians fascinate the crowd with hypnotist shows. However, these shows are generally funny and less serious than other shows of that nature. The Mentalist attempt read the mind of the audience, predict events and control audience action.

David Copperfield is the famous magician in the Las Vegas. With extraordinary talent and unbelievable skill, he hosts the show remarkably. There are no dancers decked in flashy costumes nor any other extravagant setting in David Copperfield Magic Show, but he still entertains the crowd with his mesmerizing acts like disappearances, levitation, predicting lottery numbers and such. So whenever you are in Las Vegas then don’t miss his magic shows.

Watching live magic shows of Criss Angle in Vegas is an awesome experience. This man has the marvellous talent to engage the audience with music, acrobats and magic in his live show. Usually, people know him as a master illusionist in the hit television reality show Criss Angel: Mindfreak! If you thought that TV show was awesome then you can guess that how will his live performance!  The stage appears magnificent with its dramatic 3D effects, pyrotechnics, RGB Laser explosions and LED lighting. So come here and experience the thrill.

With boyish charm, comedy gimmicks and spectacular magic tricks Nathan Burton is a famous magician in the city of light. Nathan Burton Comedy Magic show is the famous among the audience in Las Vegas and welcomes all age of the group. This guy has amazing talent to engage the audience and make them laugh with tricks like the bowling ball, newspaper, and his famous snow magic. Without any doubt, his show is quite engaging and give you true value of money.

Paranormal magic show by Frederic Da Silva is the famous and iconic magic show in the Las Vegas. This guy has incredible talent to hypnotise the audience in the show. His acts like mind reading, bending a spoon, freezing a clock and such isn’t something be missed! So, if you are in Las Vegas then buckle up for the thrilling show, definitely his show will leave you speechless and amazed.

No words to describe the talent of Penn & Teller’s, these guys are just amazing. Believe it or not, their show is all about expecting the unexpected. These folks have everything in their hats to leave you spellbound and amazed. Both are great entertainers and even greater illusionists. Their shows are quite transparent, even many people tried to unravel their secret during the show but they could not. So what are you waiting for come without any prejudices and experience the unexpected!

From past three decades, Gerry McCambridge has been entertaining the crowd with his unmatched gimmicks and tricks. This is really amazing when someone reads your mind so accurately. Reading people’s mind and hypnotism are some of the most popular stunts performed by this veteran artist. One might think that Gerry is Psycho but he refutes all those claims and says that he just use his diverse skill to create the illusion. Well, whatever his skill and talent deserve a lot of respect and praise.

Despite his simple trick Mat Franco is a popular magician in the Las Vegas. If you are in the Las Vegas and want to spend an entertaining evening with your friends, family and kids then Mat Franco is the perfect place to be in! The winner of “Americas got talent” has amazing talent and skill to perform a unique trick on the table that will influence you to glued to your seats. iPhone trick, jumping cards, cushion and snowman are some of the popular gimmicks performed by him.