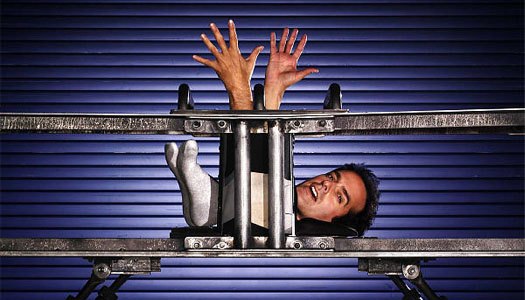 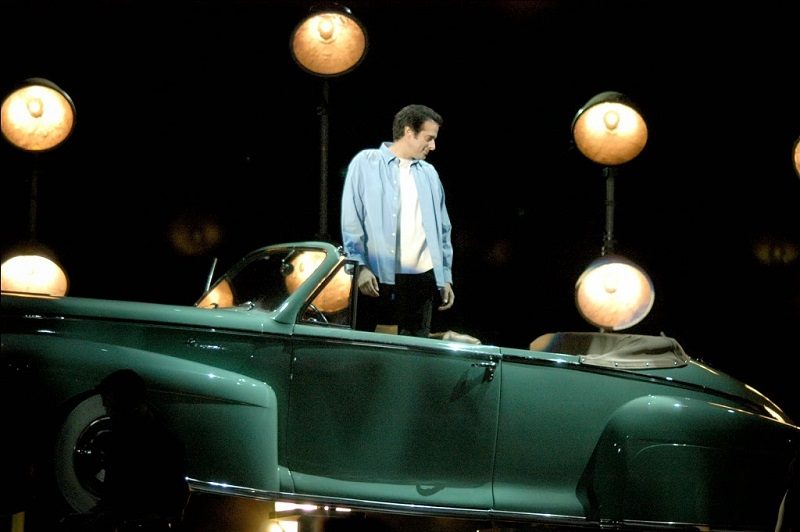 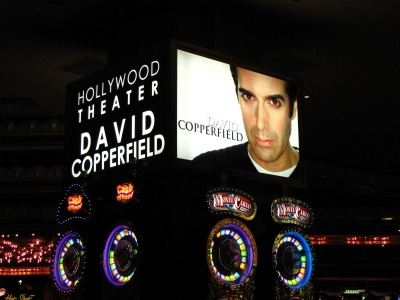 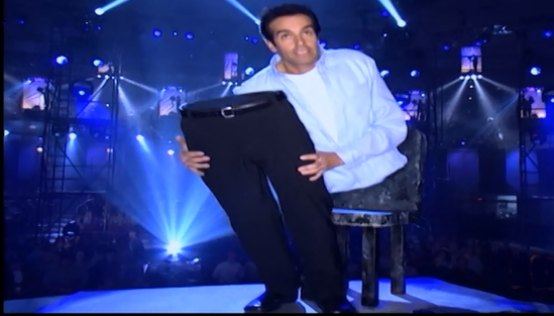 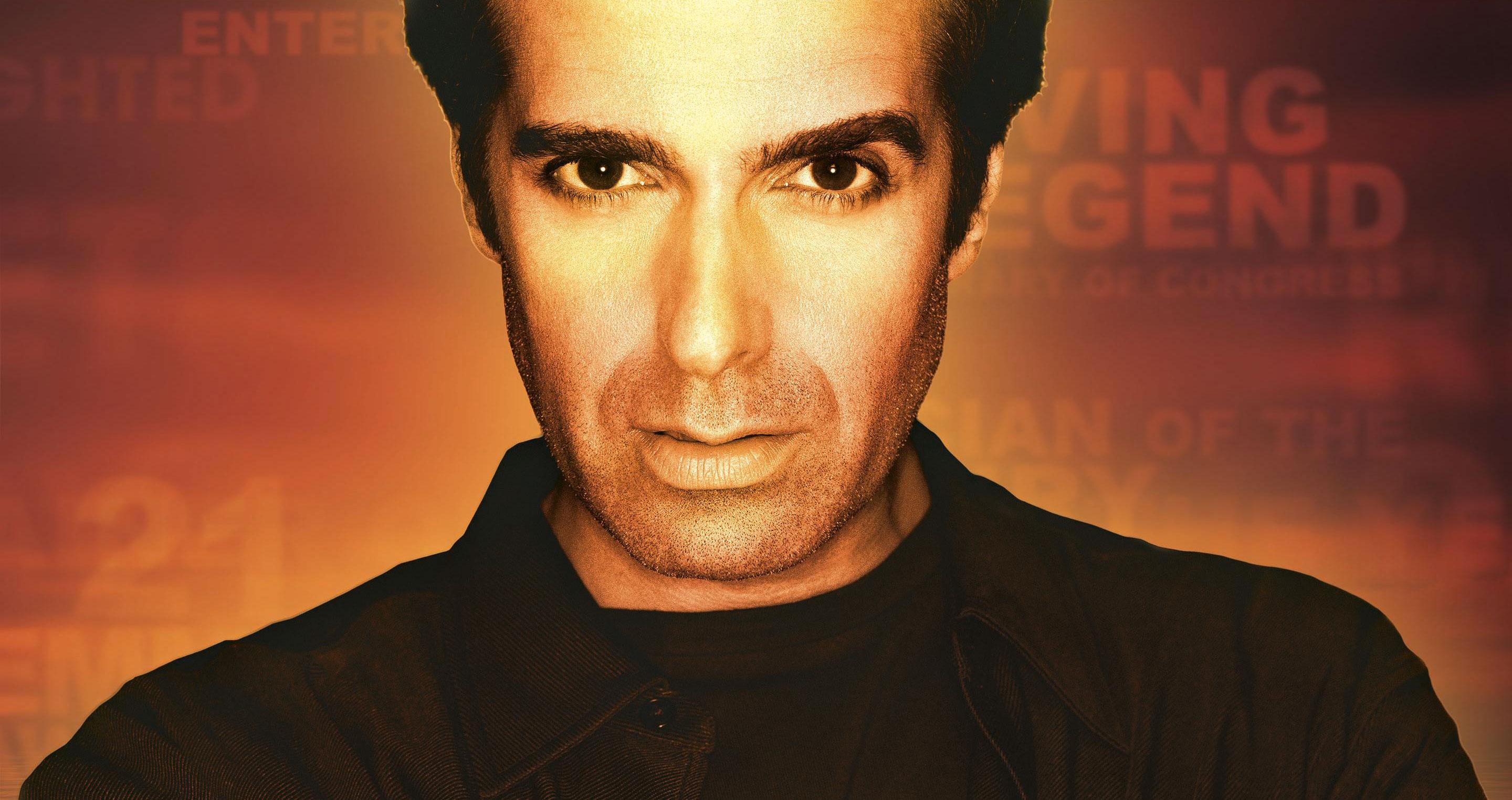 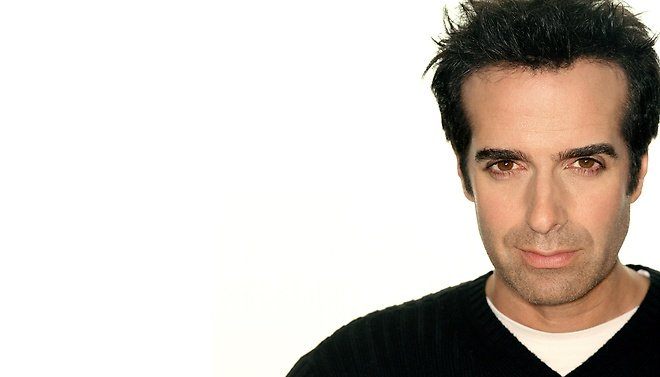 During the ninety minutes, the performance of David remains incredible. His mind-blowing acts like making the statue of Liberty disappear, walk through the Great Wall of China and levitate over the Grand Canyon which you can’t miss. Blending mystery and romance in theater, he brings real magic to life.

A complete review of the show:
David Copperfield, the man who changed the landscape of magic blending mystery and romance. During the 90 minutes, he brings all of his energy, illusions, and magic to the David Copperfield Theater located within the MGM Grand Hotel complex. With his fresh, engaging and energizing act like walking through a sheet of metal, slicing a woman in half, he leaves the crowd spellbound.

The 90- minute show is highly entertaining and engaging. The stage is equipped with cutting-edge multimedia effect and state-of-the-art sound system (but there is no extravagant setting on the stage, all settings are appealing but it does not distract audience). With his unique gesture and fascinating magic tricks, Copperfield moves effortlessly from one trick to another.

David is a genius illusionist that and magician are brought to life during the show. There are props and he uses them to his advantage but he does not rely on glitzy showgirls, outrageous stage settings or loud music to distract the audience. David Copperfield will challenge the minds and imagination of patrons with his tantalizing show of various tricks.

So when you are in Las Vegas then don’t miss Copperfield’s show. This is a must see if you are a person that enjoys a night of pure pleasure with no fancy distractions. When you leave the show your mind will have its own distractions as you try to determine if the illusion was real or fake.

Early life and career of David:
Born and raised in Metuchen, Jersey, David started his career as a professional magician at the age of 12. David was extremely talented and at the age of 16, he was indulging in teaching a course in magic at New York University. After a brief stint at Fordham University, Copperfield was cast as the lead in the Chicago musical The Magic Man.

The professional career and achievements of David Copperfield:
The professional career of David was never so easy, at the beginning he encountered plenty of challenged and roadblocks. But, David was made of a different attitude and blessed with strong willpower, so he strived hard and leave no stone unturned to fulfill his dream. At the age of 16, he became a teacher of magic at New York University and after that, he cast as a lead in the Chicago musical the magic man and then whenever looked back.

The achievement of David Copperfield:
• The success of magic man brought David in limelight. He was the youngest ever to be admitted to Society of American Magicians.
• His achievements include several television shows on ABC, CBS, and NBC that have been seen in over forty countries.
• Copperfield also holds the Guinness Book of World Records for his accumulation of twenty-one Emmy Awards over his illustrious career.
• He is also included on the Walk of Fame in Hollywood, California.
• During his long and glorious career, David has garnered 21 Emmy Awards, been named "Magician of the Century" and "Magician of the Millennium,"
• He received the first star on the Hollywood Walk of Fame awarded to a living magician and received the prestigious U.S. Library of Congress' Living Legend Award.
• Copperfield was knighted by the French government, becoming the first magician to receive the Chevalier of Arts and Letters.
The most memorable and incredible illusion of David was, walking through the Great Wall of China, making the Statue of Liberty disappear and escaping from a flaming raft over Niagara Falls.
According to Forbes magazine, Copperfield earned $57 million in merchandise and tour revenue in 2005 alone. By 2012, the magician's net worth was estimated at $150 million, and his ticket sales had grossed an estimated $3 billion.

Our promises to you:
Enjoy the incredible and amazing shows of Las Vegas in a cost-effective way. We promise to give you allow price and secure online booking. We are available 24/7 and 365 days a year to answer your question.

Why Yvegas.com
• Yveags.com is number one Las Vegas show directory that has the lowest price.
• Secure and hassle-free booking that makes your Las Vegas vacation a breeze.
• You will get relevant information about the shows in the Sin City.
• Our great selection, best prices, no hidden fees, and secure friendly services are the foundation of the yVegas.com advantage.

My name is also David but a great magician David Copperfield know everyone.

After watching David Copperfield’s show, I am spellbound …..his performance is extra-ordinary, don’t waste time and book the ticket now to see this legend.

One of my best show .