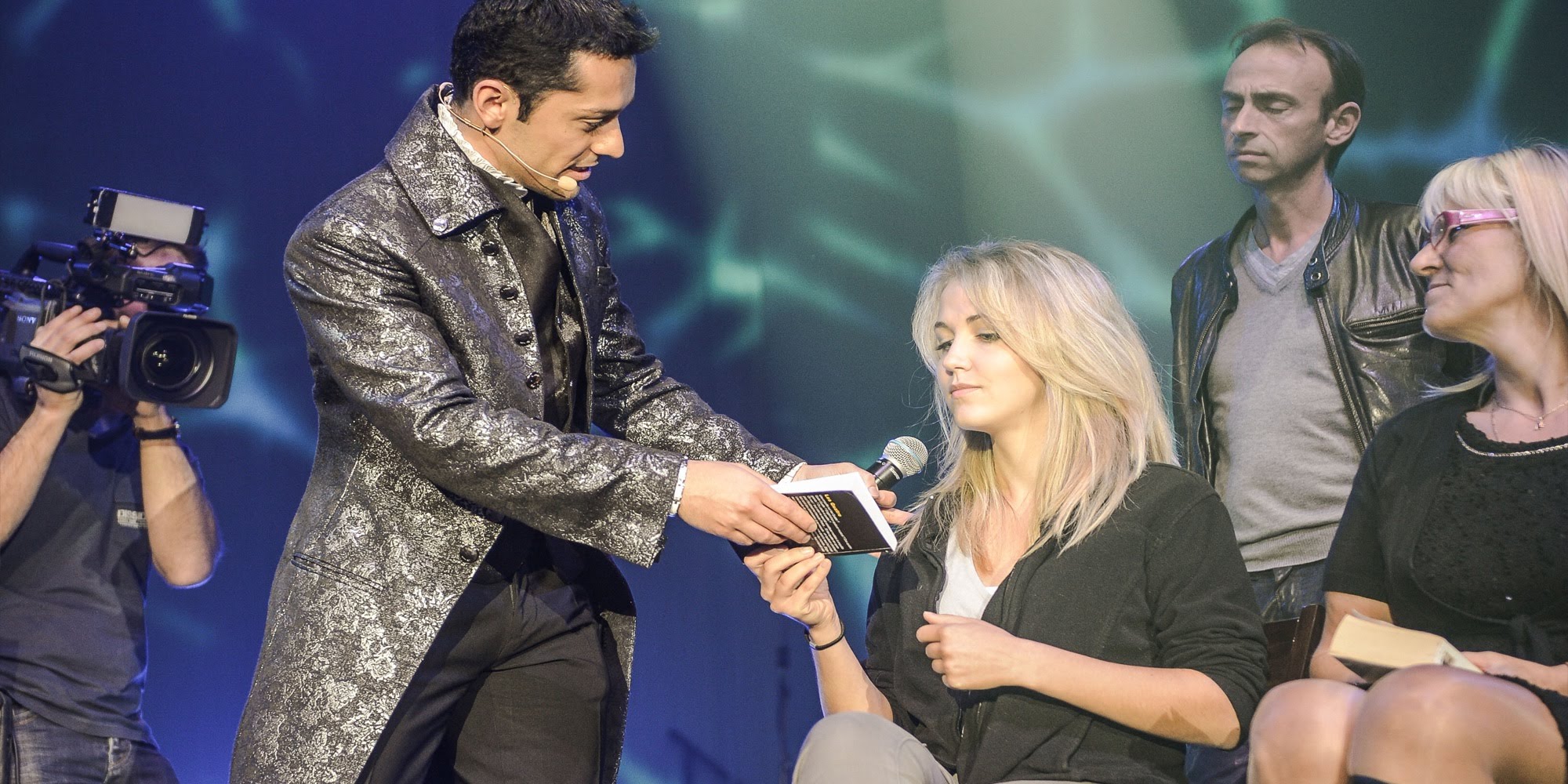 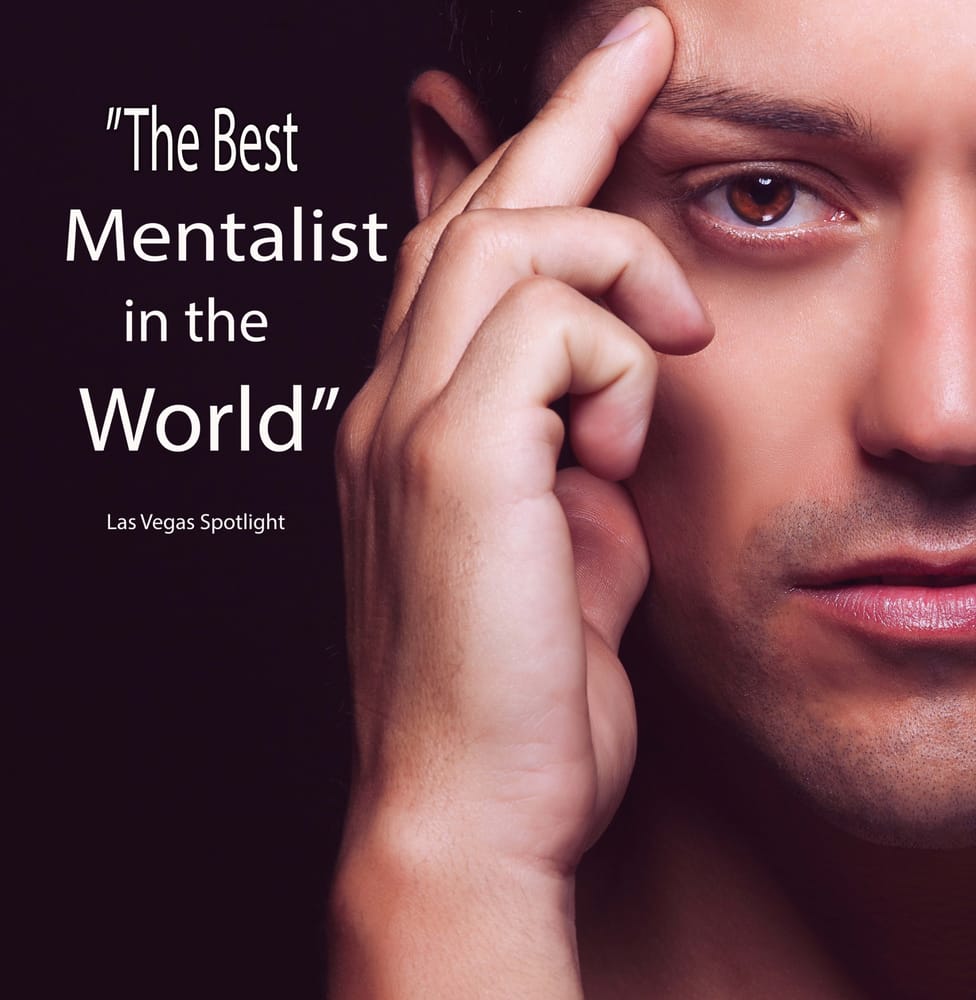 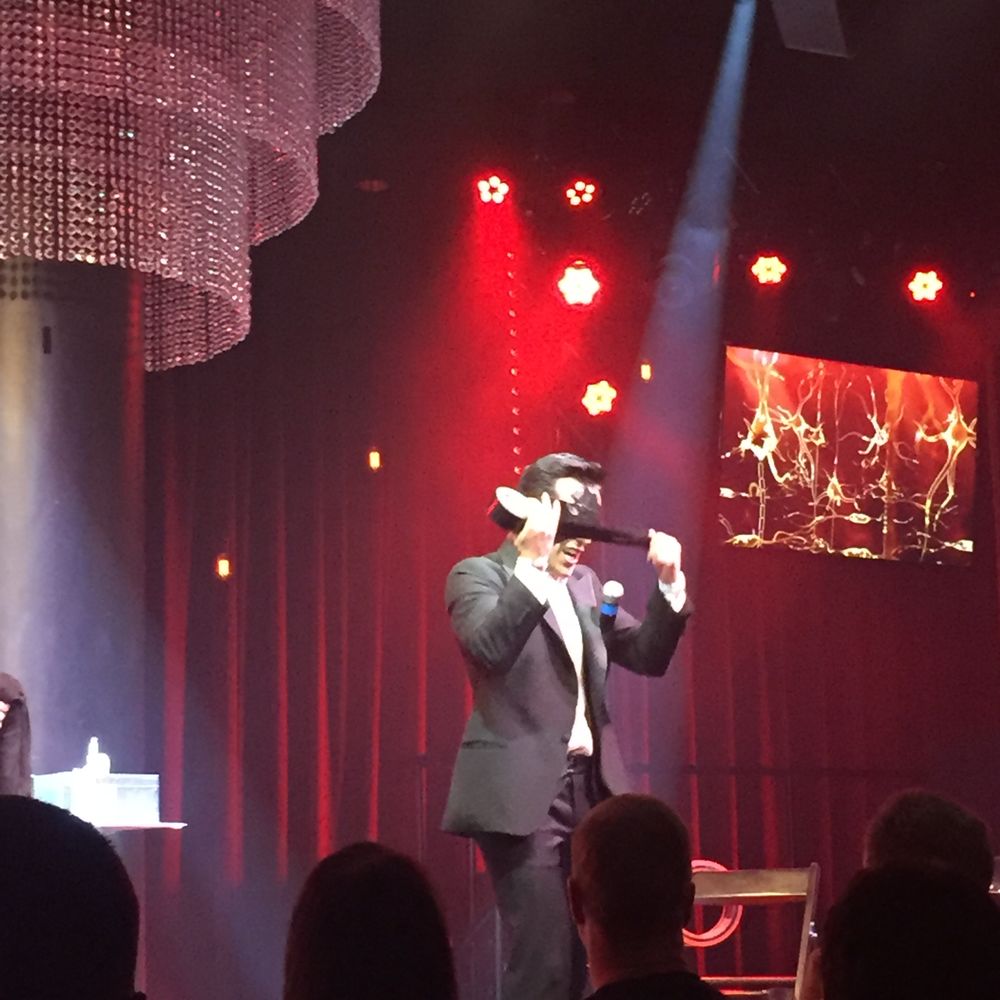 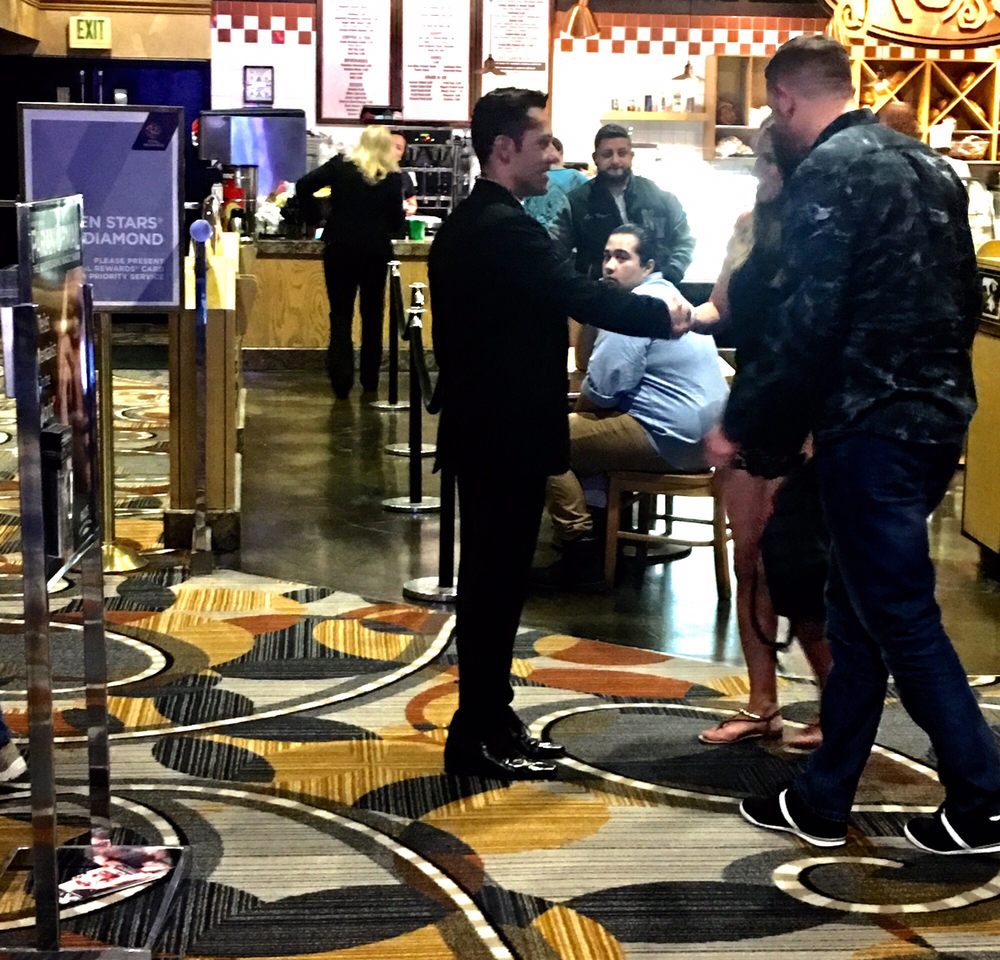 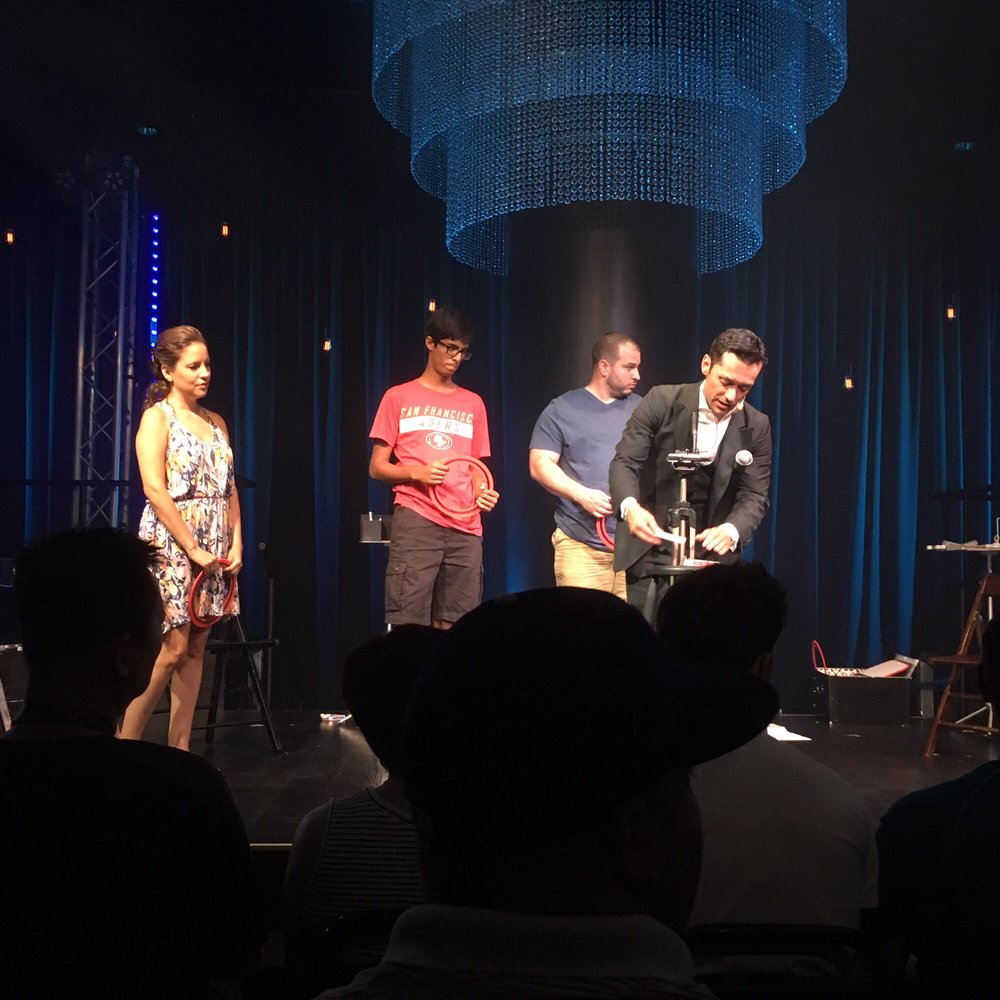 When it comes to Magic show, then Las Vegas is the best place on the planet. The city is the home of famous magicians like Criss Angel, David Copperfield, Mat Franco and more. The magic show in the city of light is all about ultimate fun and excitement. Where Criss Angel is famous for his incredible tricks and illusion, the same Fredric Da Silva is famous for his unparalleled and unmatched mind reading techniques. Paranormal, the mind reading magic show is extremely popular in the city.In this show, the veteran magician, illusionist, and mentalist voted the best mentalist in the Europe, Fredric Da Silva fascinates the audience with his extraordinary hypnosis, magic tricks and mind reading of audience. His acts like mind reading, bending a spoon, freezing a clock and such isn't something be missed!

Watching the live show of Fredric is an incredible experience, this man has an amazing talent toplay with the mind of the audience in the show. Fredric has the ability to predict what you are hiding in your pocket, stop a watch at the time that you secretly visualized, or even figure out the name of the person you are thinking about. Is it not amazing? Now you people are thinking that, How does he do it? Is that man born with special abilities or he has a special power?  You will probably never know. But one thing we can assure you that, after watching his live show you will remain spellbound and never forget Fredric Da Silva.

Born and raised in France, Fredric started his career as a magician at the age of five. From childhood, Fredric was extremely talented and dedicated toward magic. He learned magic at the age of five when he got a magic suitcase from his mother and earned his first income at the age of ten at the birthday party of his friend. The professional career of Fredric was never so easy, in the interview with French Quarter Mag he said that he has seen plenty of ups and down in his career and encountered many roadblocks and challenges to fulfill his dream. The Journey from France to Las Vegas was extremely difficult for him, even he has not sufficient amount of money to get a flight from France to Las Vegas but his family and friends helped him a lot and somehow he managed to reach Las Vegas. His struggle continues in sin city,he worked in restaurants, casinos and private parties to fulfill his dream. After relentless toil of 15 years, he launched his own show in Las Vegas. Now he organized his show at t the Windows Showroom located within Bally’s Hotel and Casino.

If someone asks us to rate this show, out of the five stars. Then we will rate it five out of five stars. Yes, this show is extremely popular in the Sin City and ideal for familythrill everyone from six to ninety years old. The entire 70 minutes are engaging and full of entertainment that you can't experience until you watch it live. With anamazing gesture, unique stage presence and strong mental skill, Fredric make his show special and stand out from the rest of the Hypnosis and Psychic show. The show is the unparalleled blend of psychology and magic. The show begins with Da Silva throwing numerous Frisbees into the audience and people who catch these Frisbees they participate as a volunteer later during the event. During the seventy minutes, there is plenty of audienceinteraction which makes the show a little different each time.

Watching the live show of Fredric is an incredible experience, this man has an amazing talent toplay with the mind of the audience in the show.If you want a great Paranormal Mind Reading Magic show then this show is for you. I really i liked it lot.