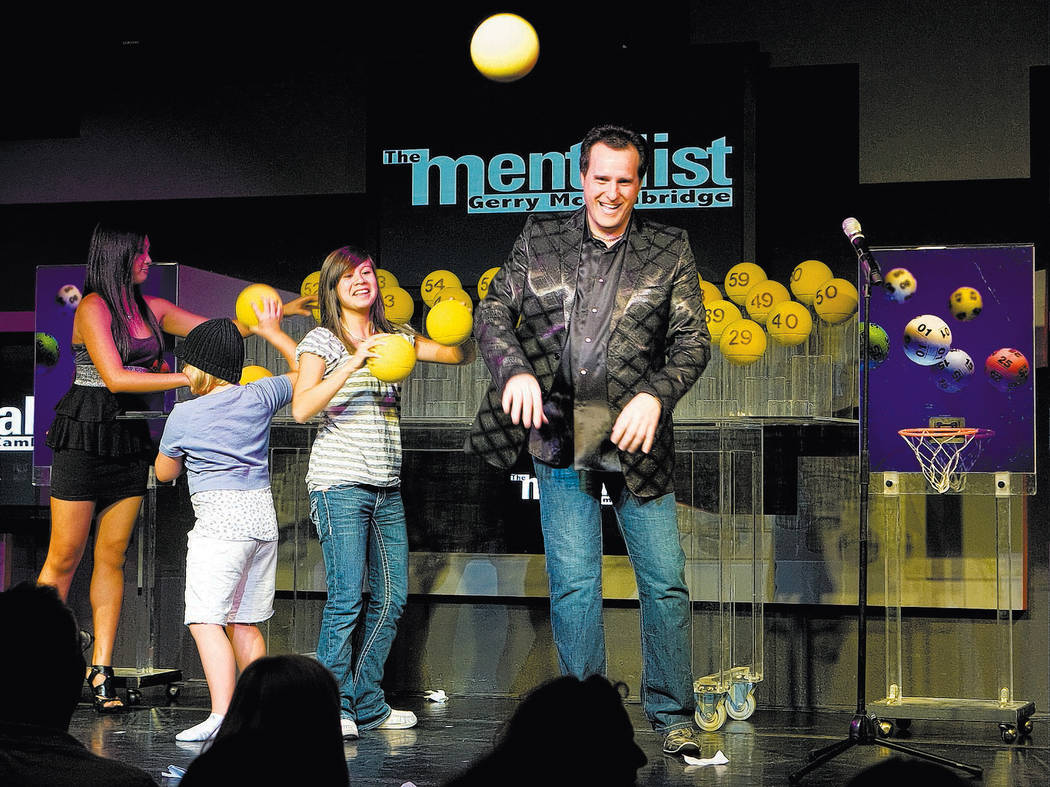 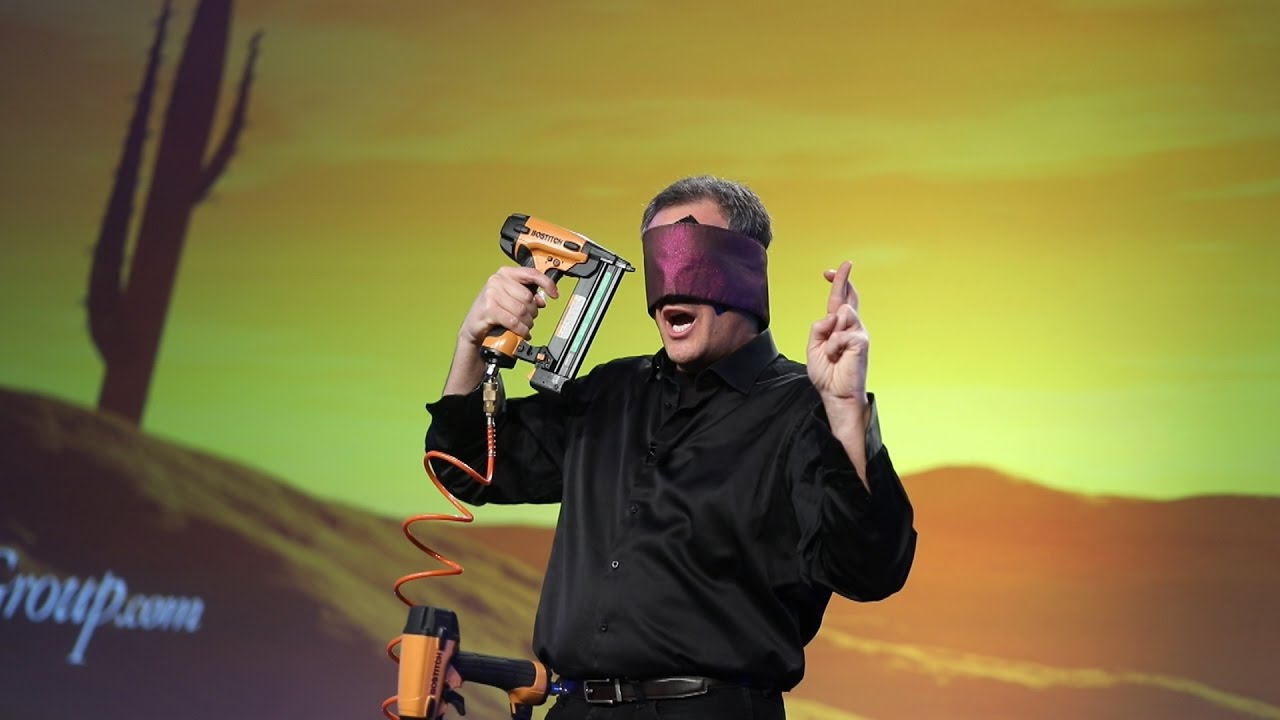 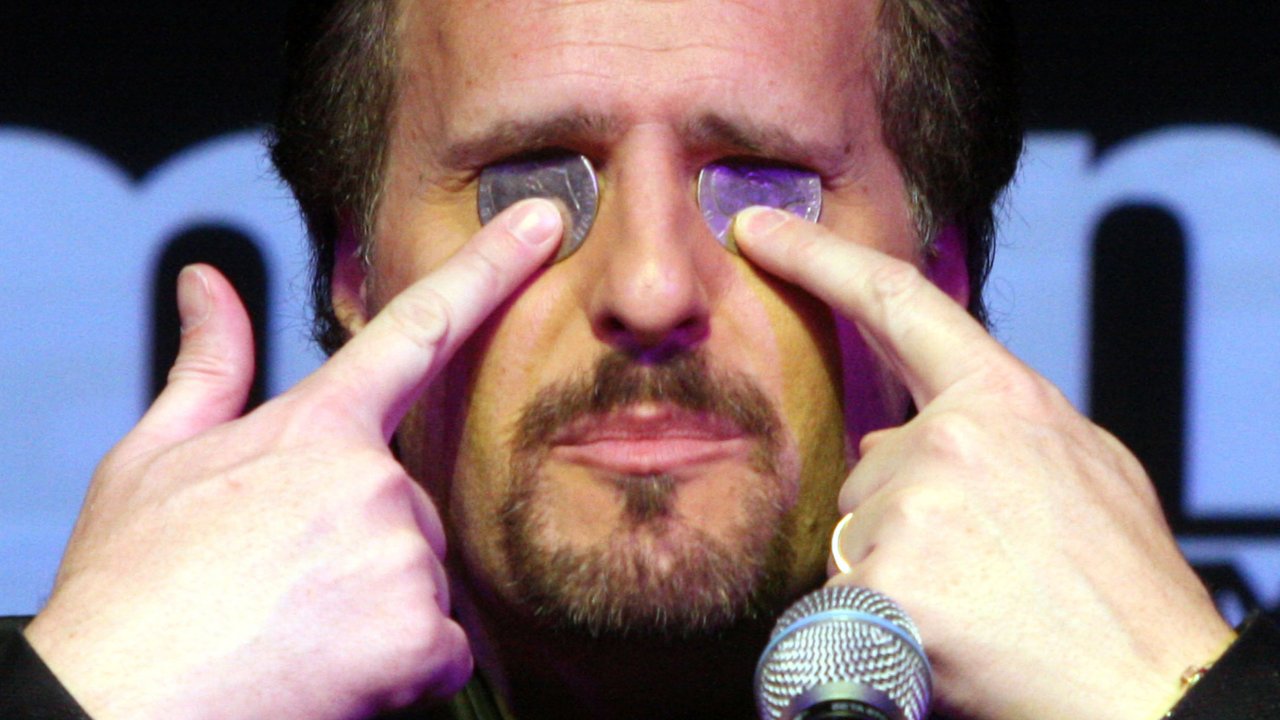 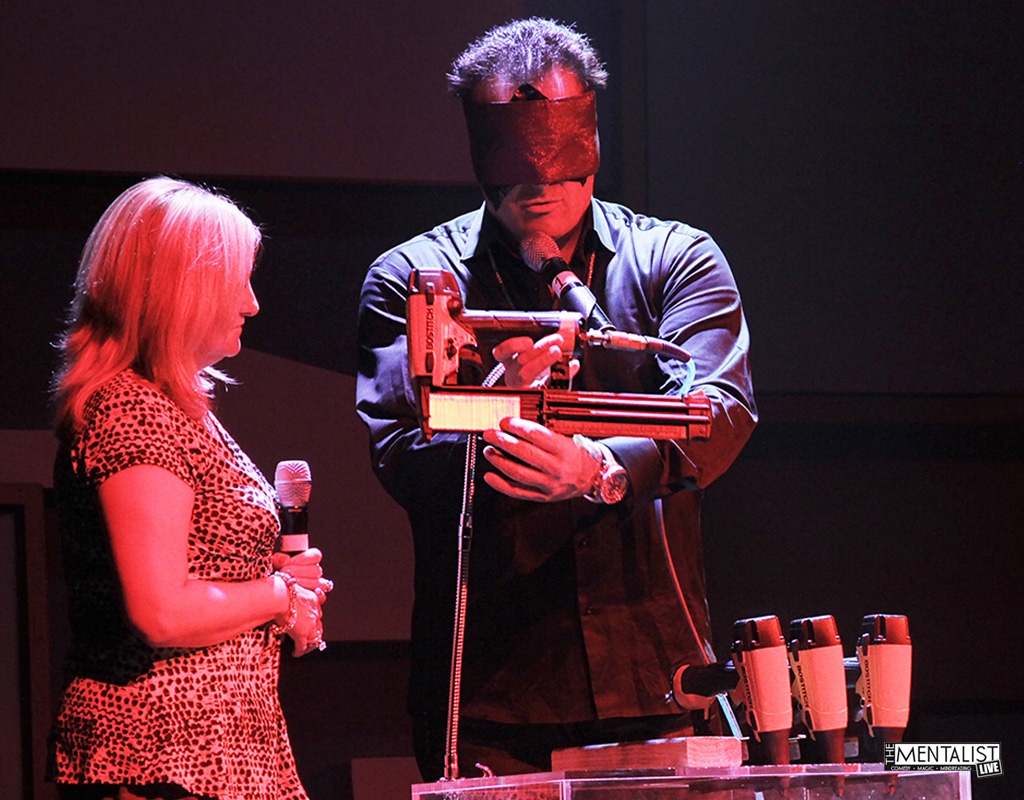 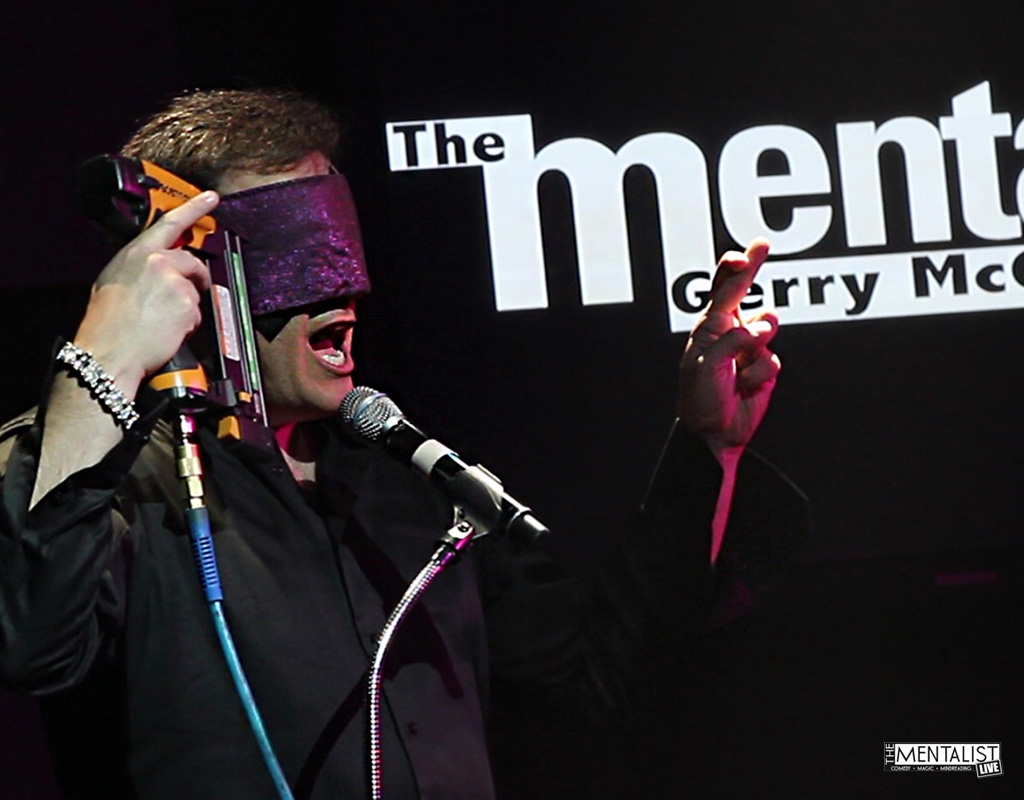 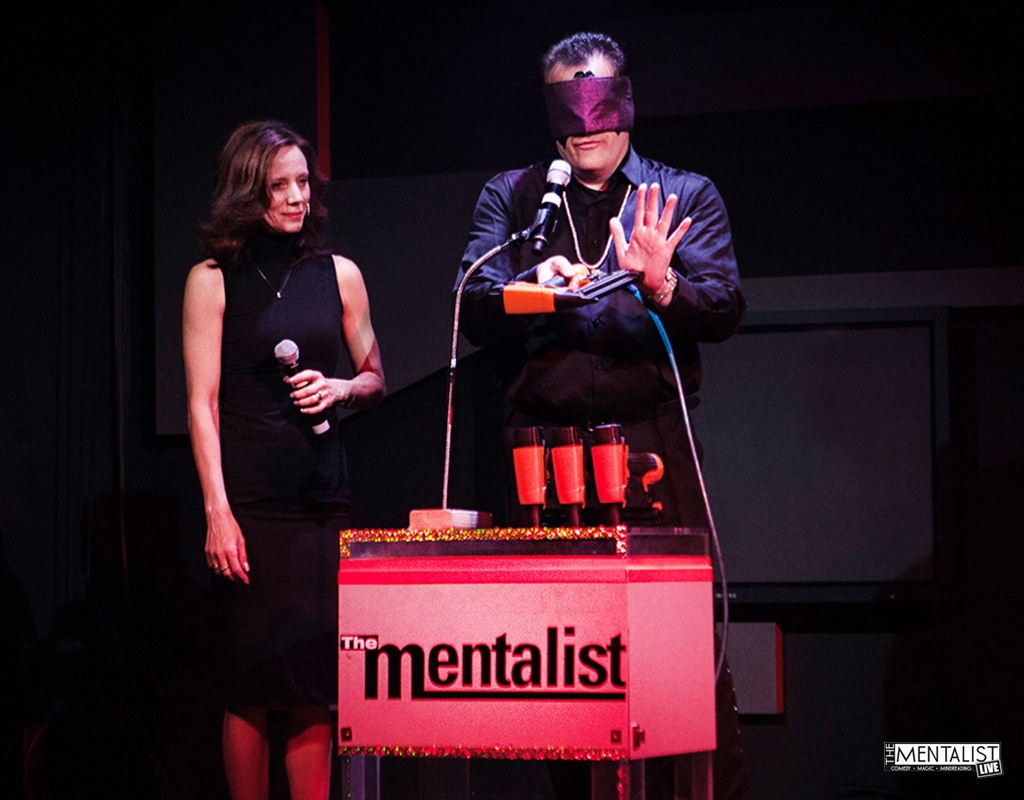 Las Vegas is the land of entertainment, no matter how old you are whether you are young or old, the city always offers something special for every individual. Luxurious hotels, fascinating nightlife, hot and sizzling models make Las Vegas one of the spectacular place on the planet. The people from all around the globe come to the Sin City to enjoy the sparkling nightlife and entertainment show in the entertainment capital of the world. The entertainment show in the Vegas always fascinating, here people get a chance to enjoy the show of veteran stars. Whether it is an adult show, comedy show or magic show crowd get ultimate fun and entertainment.

The Mentalist Gerry McCambridge show is very popular in the city, the show is all about hypnotism and mind reading of the people in the show. Gerry has amazing talent and skill to read the mind of people in the show. From past three decades, this guy is using his diverse skill to entertain the guest. During the show, Gerry performs unbelievable acts which require heavy mental prowess. Reading people's mind and hypnotism are some of his most popular stunts. Even people claim that the artist is psychic but he refutes all of those claims saying he merely uses his diverse skills to create the illusion. Well, whatever the case this, the way Gerry use his diverse skill and play with the mind of the audience in the show, it is really amazing and appreciable, so without any doubt this man deserves a lot of praise and respect.

The early life of  Gerry:

First of all, we would like to start with the famous line of Gerry, "Mentalism is the art of riding the fine line between Intuition and Illusion. How much of each I use in a particular routine is my secret!”

Born and raised in Long Island New York, Gerry was always passionate after magic and very different from a typical child. From childhood, he has tremendous convincing skill. He was able to talk people in and out of things with ease. His mother called it the POWER of PERSUASION! He has a special skill to convince the people very easily, even if he was lying, he had a way of convincing you it was the truth. With skills like those, she always thought he should be a lawyer. He learned initial magic tricks from his father at the age of 10 and performed his first show at age of 12 and started touring the country at the age of 15. He has studied memory techniques, body language, hypnosis, linguistics, statistics, the law of averages, non-verbal communication, magic, acting, theater and stand-up comedy, all of which he uses in his act. He uses his skill efficiently at the show, he would use his interrogation skill to remove present thought from audience mind, use his persuasion skill to place thought and use his mental misdirection skills so you would not know it was happening!

The professional career of Gerry McCambridge:

Success is not the bed of roses, the professional career of Mac was never easy. His journey from Long Island to Las Vegas was never so easy. During at the initial stage of his career, he has encountered many challenges and seen plenty of ups and down in his career. To fulfill his dream, he did his show in the street, private parties, restaurants, pubs, hotels; but he did not give up and faced all challenges courageously and leave no stone unturned to fulfill his dream.

The turning point in the career of Gerry McCambridge:

Gerry defines life in his own words, “opportunity surely knocks the door, it all depends on you how you are prepared for it.” Since Gerry was extremely passionate about this work so he never showed any negligence. The year 1987 proved the turning point of his career when he performed his first mentalism show on December 5, 1987, and never looked back.


About the mentalist show by Gerry McCambridge:

The Mentalist Gerry McCambridge show is very popular in the city, the show is all about hypnotism and mind reading of the people in the show.Best show in Las Vegas i have ever watched.