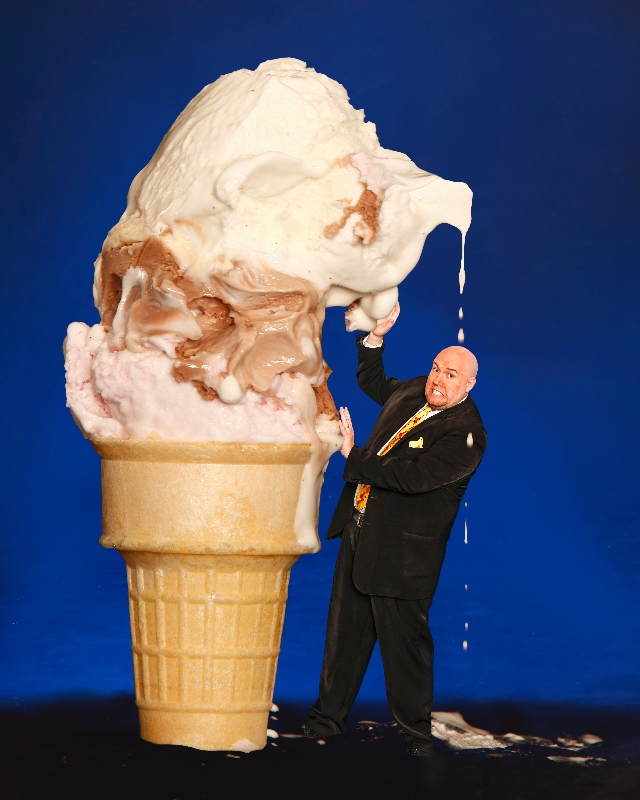 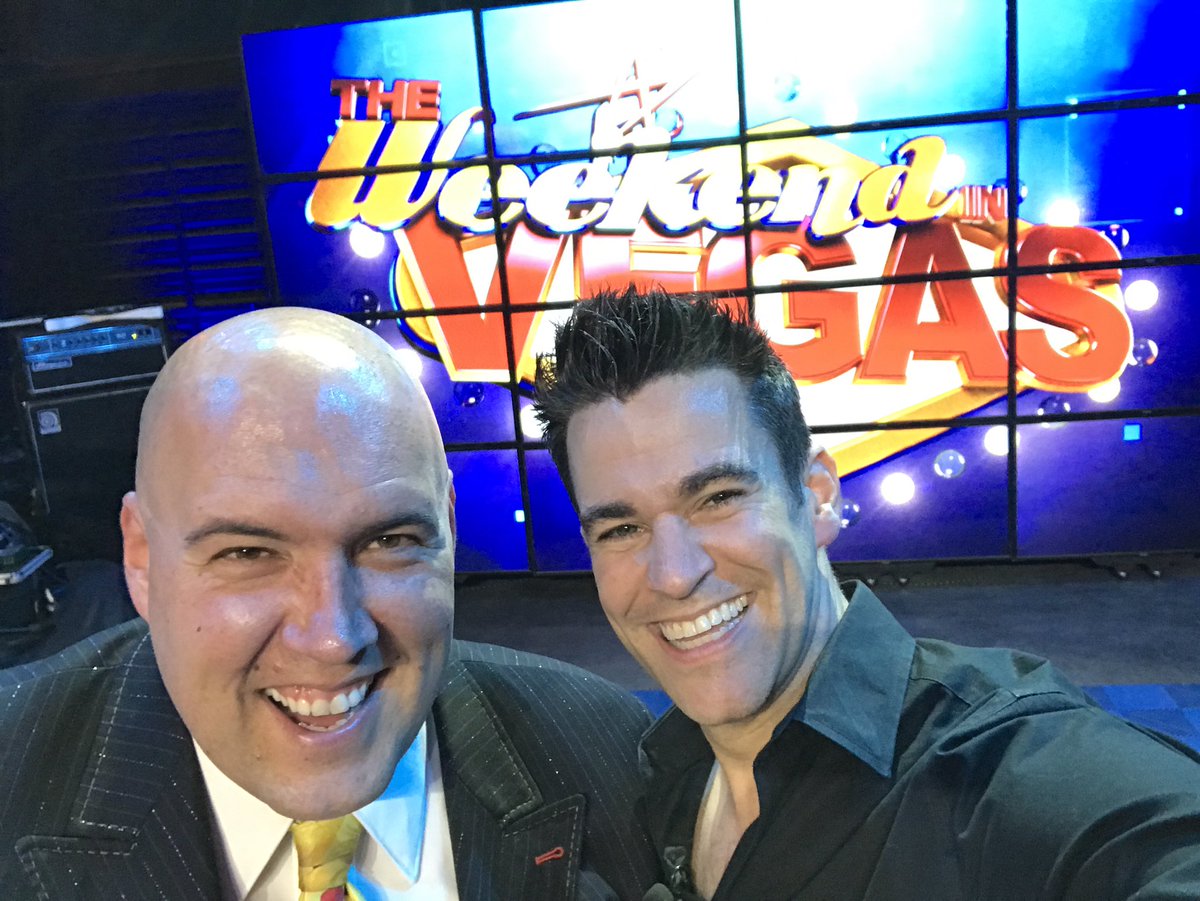 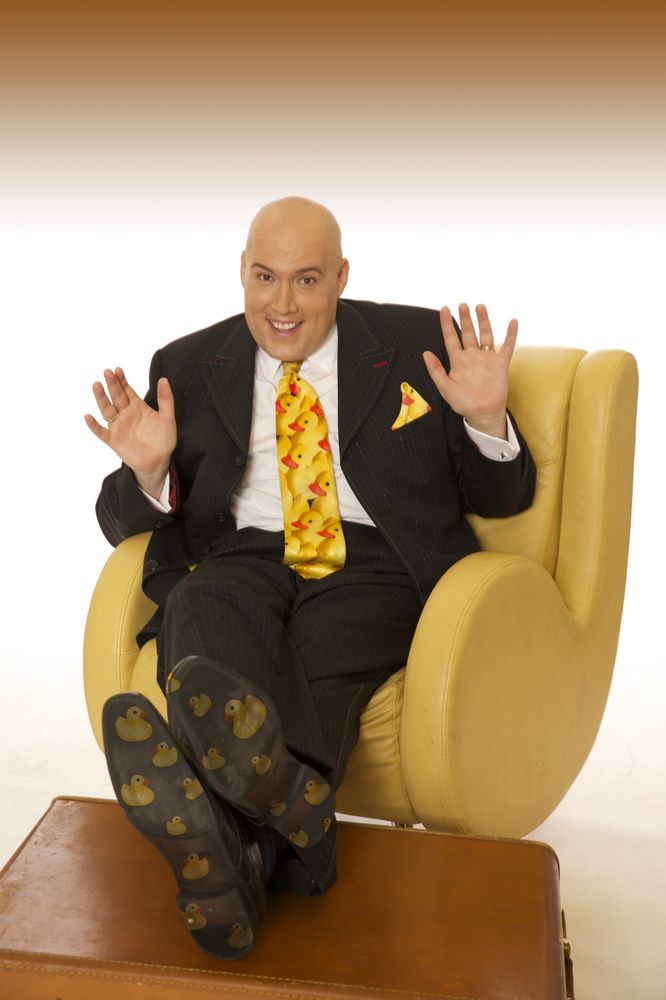 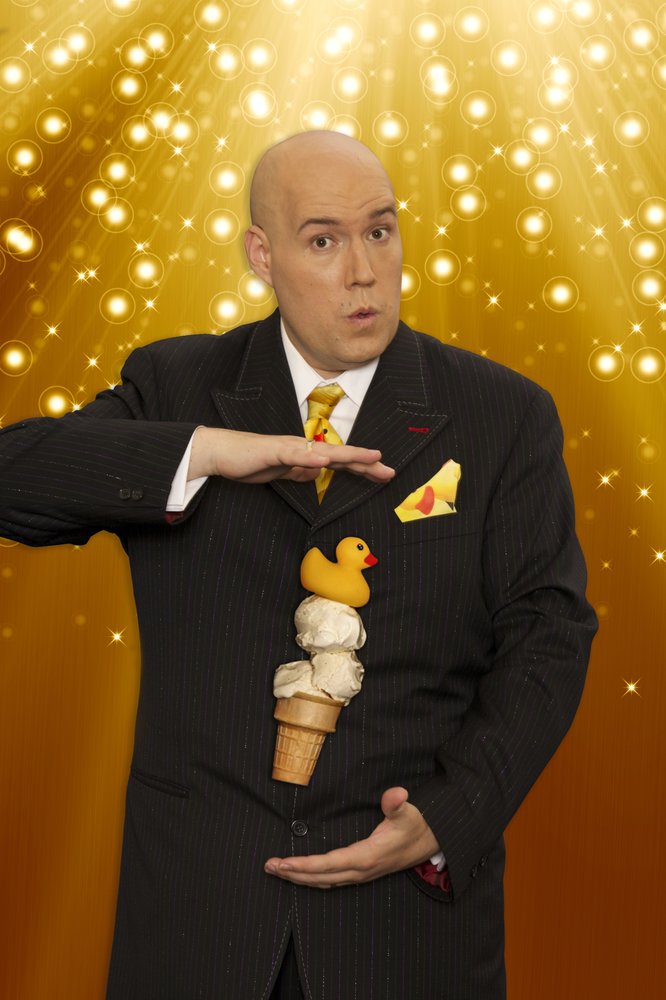 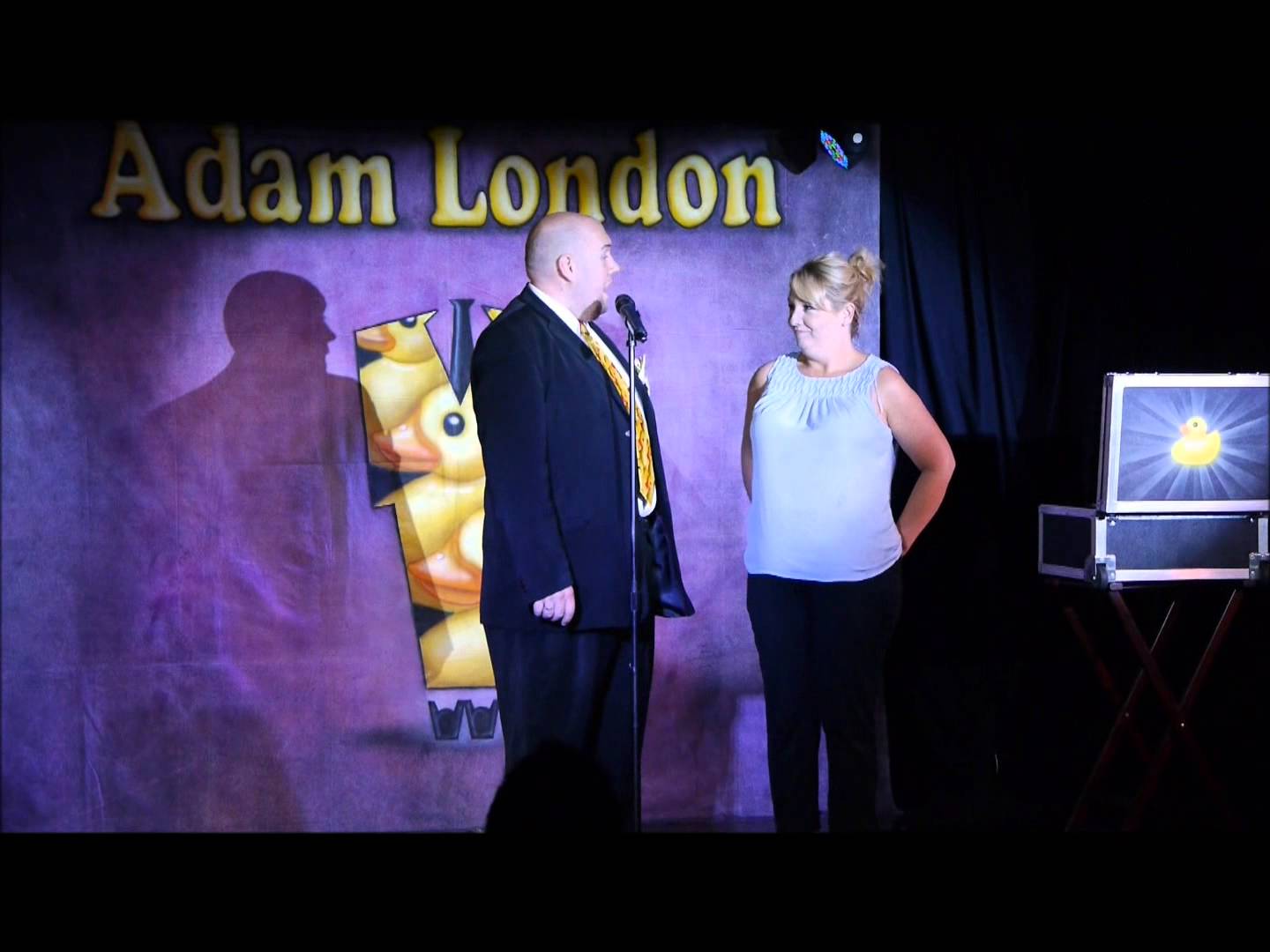 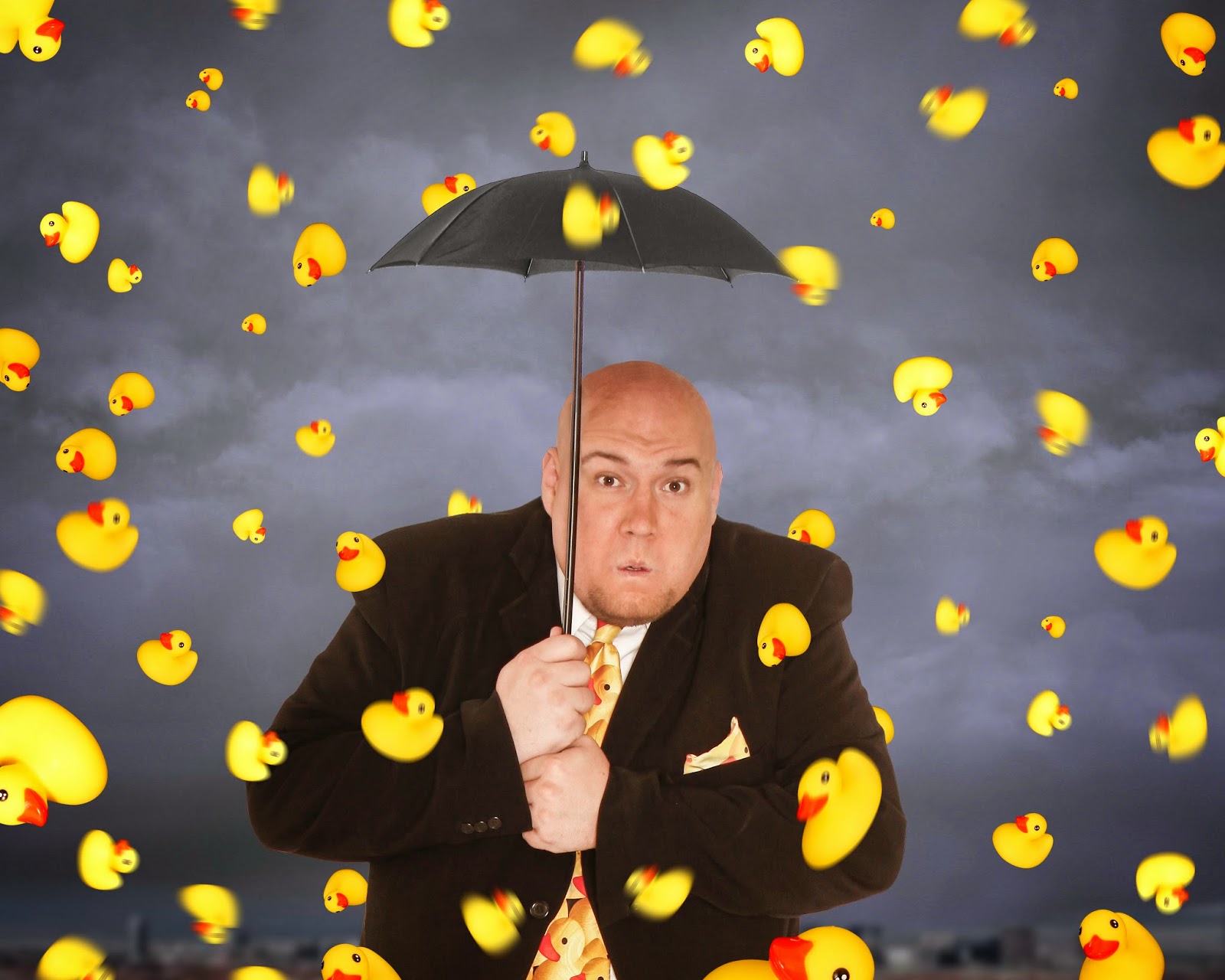 Las Vegas, the city is filled with glitz, glamor fun and entertainment. No matter how old you are, Sin City is very special for every people. Apart from the adult show and hypnosis show, there is plenty of entertainment show for family and kids, the best thing is, the ticket of these shows are affordable and easily available. Laughternoon show with Adam London is the popular show and ideal for family and kids. The 60-minute show is filled with fun, magic and a lot of entertainment. During the 60 minutes, Adam interacts with the crowd, share jokes and shows the wonderful magic that leaves the audience amazed and amused.

Born and raised in the small farming family just outside of Ogden City Utah, Adam was three older siblings with whom he joked and teased with often. His mother was a school tutor and father was a civilian worker at Hill Air Force Base station. From childhood, Adam wanted to do something different in his career and extremely passionate after magic so he decided that he will make his career in entertainment. Since he was innovative and curious, so he included comedy in his magic show.

Grandfather of Adam was an amateur magician. Adam learned some basic magic tricks and tips like playing card tricks from his grandfather. The professional career of Adam was never easy, in an interview with the TV channel he says that whatever he has achieved in his life, just because of my wife, parents, and teachers who were always very encouraging. He has encountered many challenges and seen ups and down in the career. To fulfill his dream he struggled a lot, he did his show at the street, private parties, hotels, restaurants, resorts, and casinos.

After graduation from UNLV college, Adam got a job working with one of his favorite comic magicians, Mac King. This was a turning point in his career and after that, he never looked back. He stayed with Mac for six years and learned many magic tricks. About Comedy King Mac King Adam says, “ working with Mac was a great experience he was like Google of magic”. While working with the Mac King Show, Adam had the opportunity to work with the biggest names in Comedy Magic. Nick Lewin, Jeff Hobson, Michael Finney, Dana Daniels, and David Williamson have all filled in for Mac at one time or another. Adam works many corporate events throughout the United States and performs often at the L.A. Comedy Club, Improv Comedy Clubs, and the Magic Castle. In brief, Adam is a great personality, who has a hunger to do something innovative and better. With unique stage presence, great sense of humor and magic tricks Adam makes his show perfect for family and kids.

About Laughternoon show with Adam London:

Laughternoon starring Adam London is the ideal show for family and kids, the entire show is very good and there is no place for illusion and complicated magic tricks. During the show, Adam interacts with the audience, shares funny jokes. The 60-minute show is all about tricks and jokes, in which he moves effortlessly from one trick to one joke. Laughternoon includes plenty of sleight of hand tricks that are performed with a few props like the rubber duckies, handkerchiefs, balls and other small objects. Adam hosts his show at the D Hotel and Casino is a nice venue for such show. The entire arrangement is perfect and state- of- the- art sound system enhance the beauty of the show.

Comedy and magic both are one stage that is called Adam London laughter Noon show Vegas.