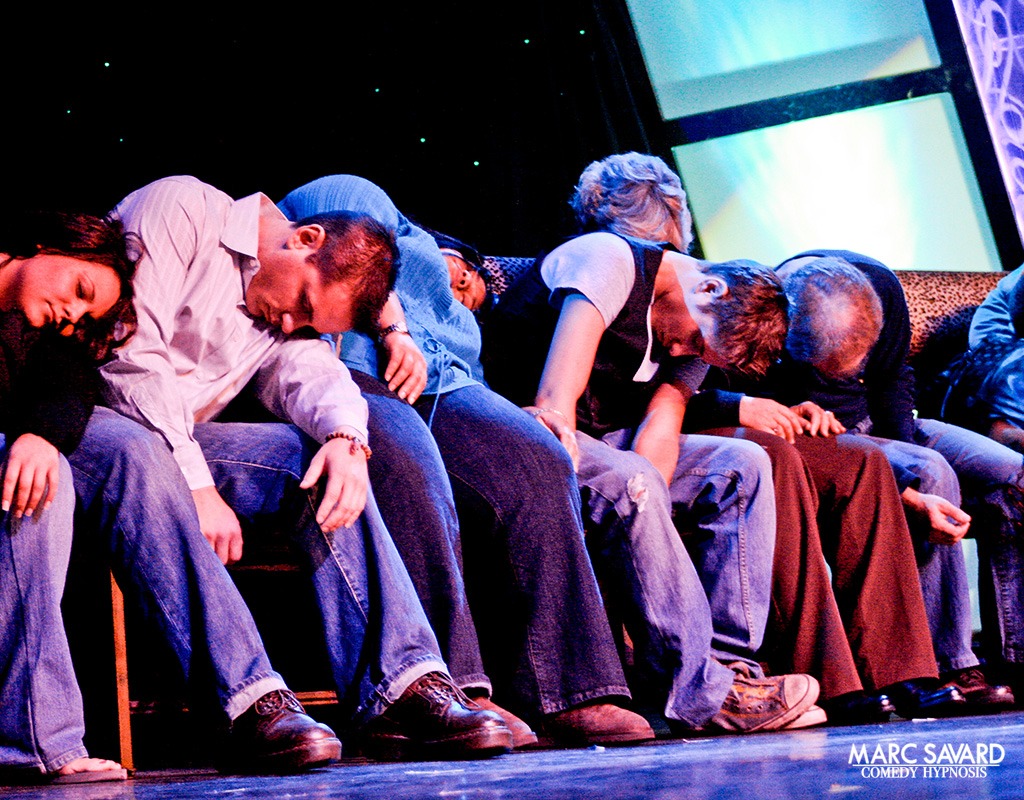 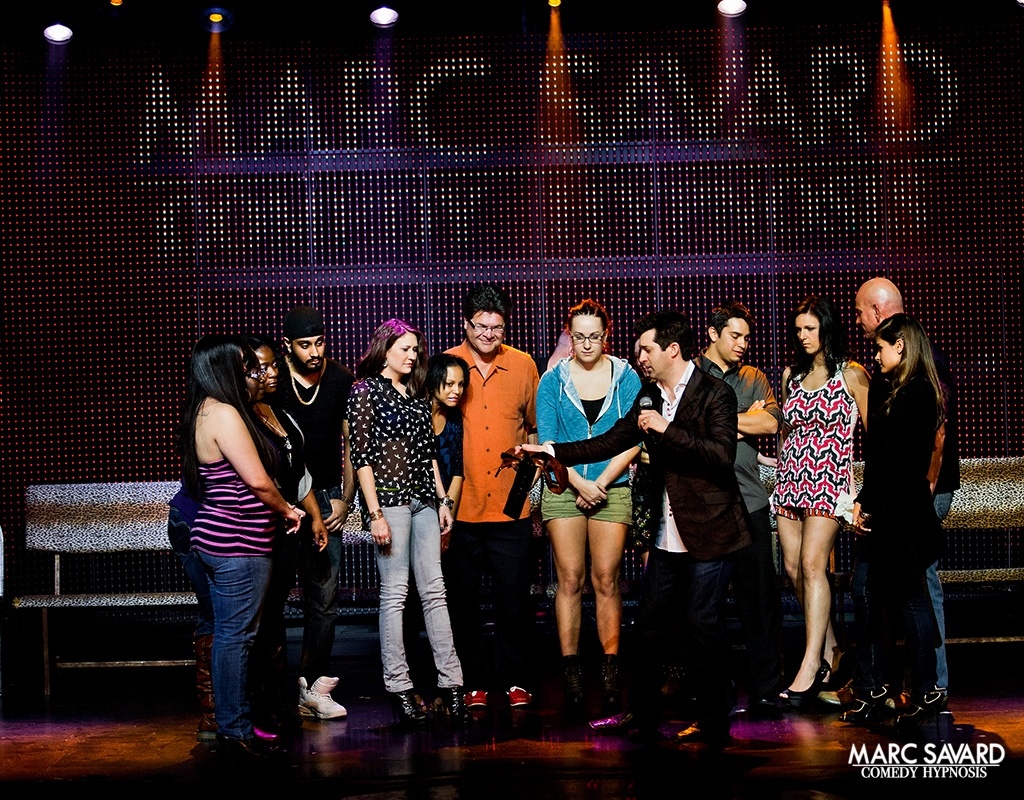 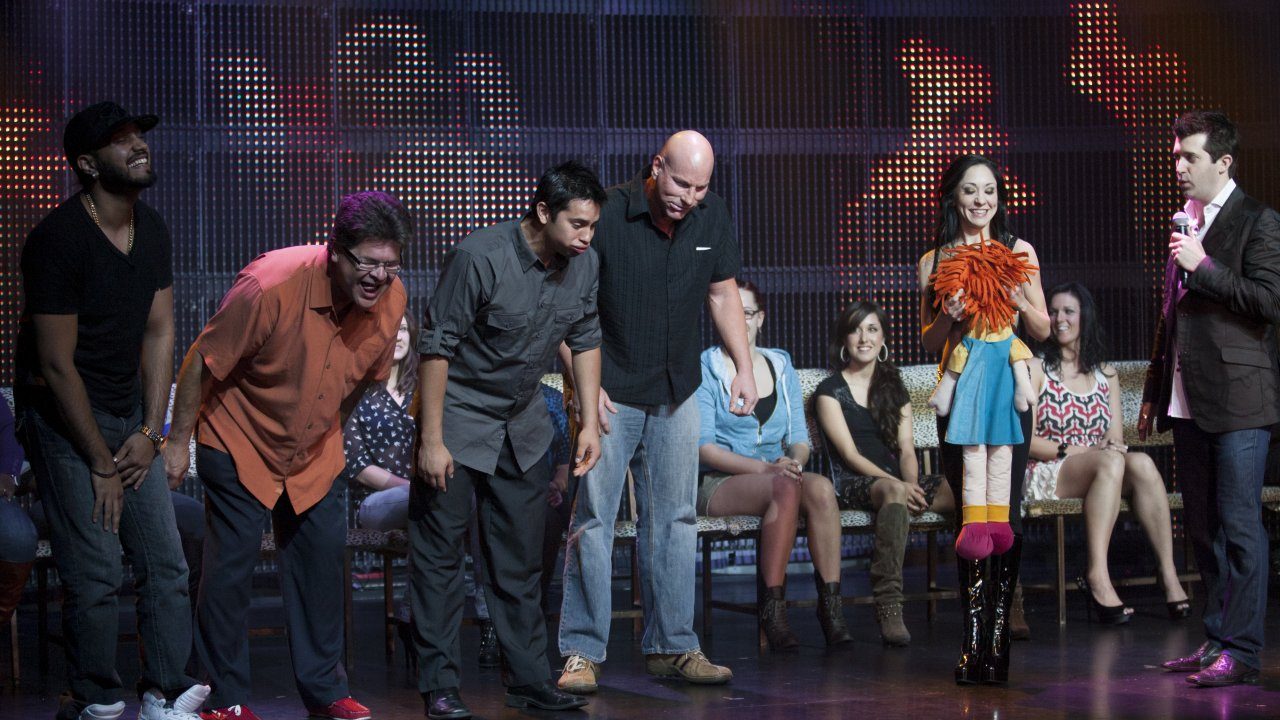 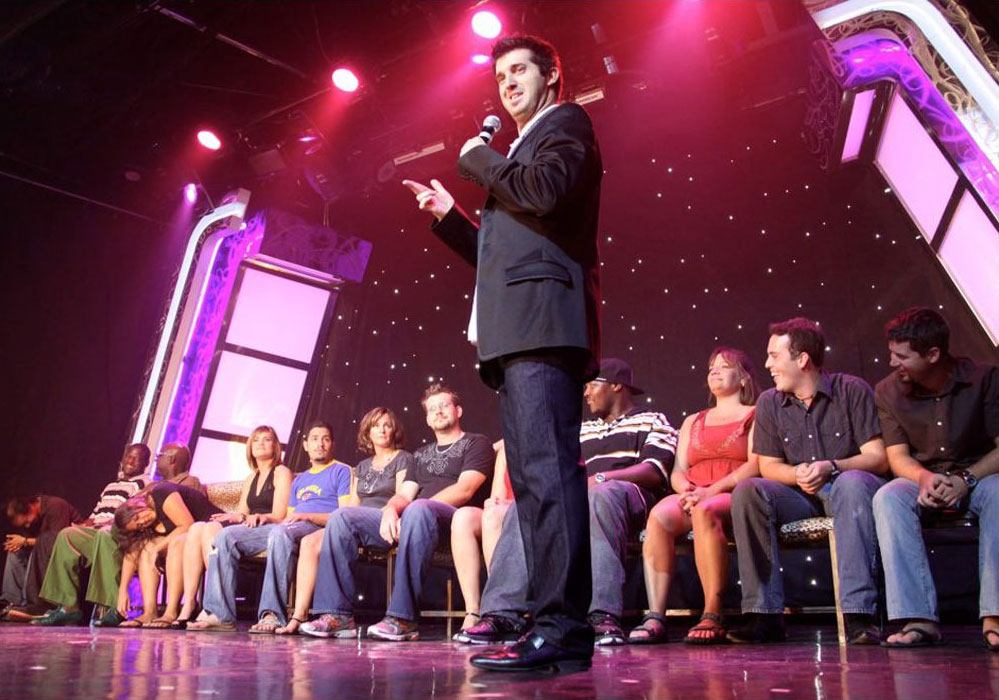 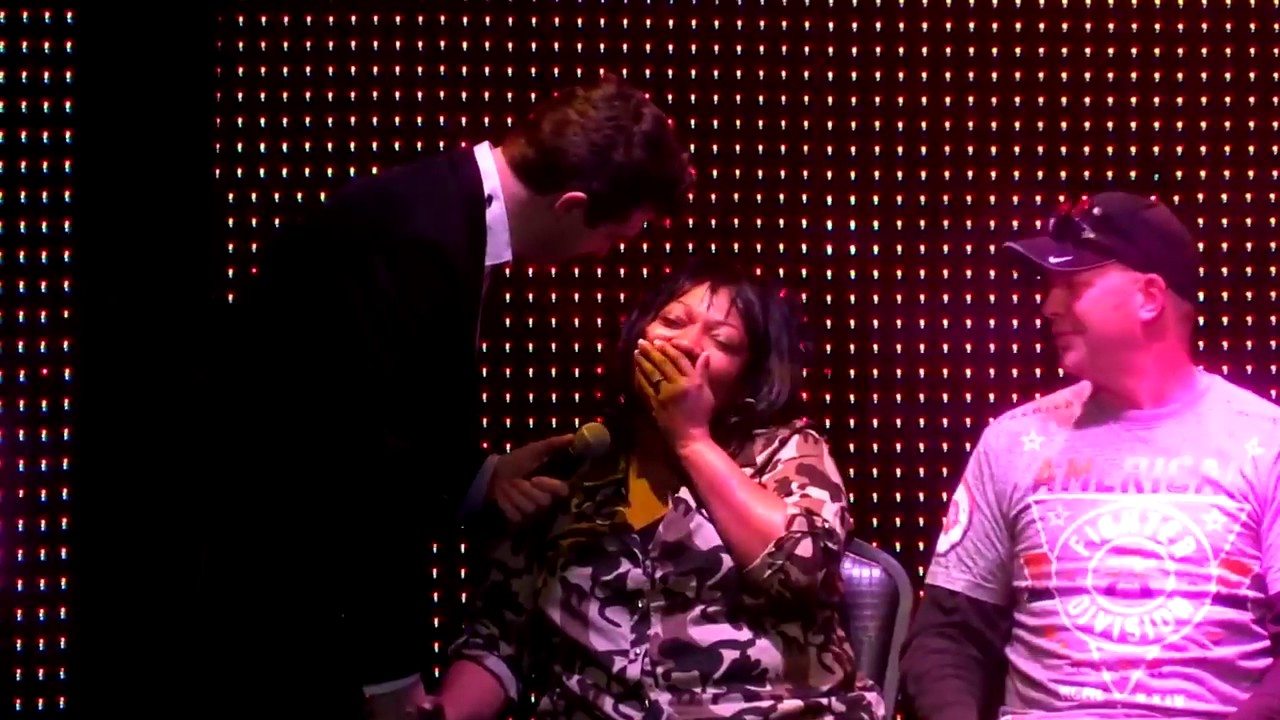 With outstanding features, razor sharp humor, incredible hypnosis and raunchy jokes, Marc Savard Comedy Hypnosis is one of the prominent show in the Sin City. The show is filled with a lot of excitement and ultimate fun, that you should not miss when you are in the entertainment capital of the world. This is a highly entertaining show, which keeps the audience mesmerized. During the entire 75 minutes, Marc tickles the funny bones of the audience with his raunchy jokes and unmatched hypnosis. The show is organized at V theater, where Marc shows his talent in front of the massive crowd.

Marc Savard Comedy Hypnosis is extremely popular in the city, it is the show where folks, who are above 18 years old are allowed to enjoy the show. From Hypnosis to laugh, the performance of Marc remain incredible, he fascinates the crowd with his wonderful gesture and uniquestage presence. Guests are subject to several tests as they enter the theater to decide the patron’s state of sub-consciousness. Savard has incredible talent to engage the audience in funny as well as meaningful ways which make him stand out from the rest of stars in Vegas.

Marc commences the show with a welcome message and invites 25 willing participants from the audience to participate in the show. As these people fill the stage then Marc starts his show. First of all, he interacts with the audience and asks a funny question from them, the crowd is pleased when the subjects of hypnosis break into a perfect synchronized motion while thinking they are playing musical instruments as part of an orchestra. During the show, volunteer follows every instruction of Marc like a puppet. Marc remains professional and doesn't disclose the upcoming item this makes the audience more curious about his next item.

The talented Savard has a wide variety of hypnotic activities for his audience participants from a simple hand shake gesture that can turn whimsical when one of his subjects begins scratching themselves because they believe they have jock itch. The show has many avenues to follow and can take a turn quickly when another patron starts flailing on the stage because Savard has them thinking of a fat whale on the beach. Another person that Savard has in his hypnotic grip takes his belt off and later believes that his belt has turned into a snake. During the entire 75 minutes, Mark uses his skill efficiently, combines the comedy with the fascinating hypnotic skill to produce a top-notch entertaining show that involves a high amount of audience interaction.

Marc Savard’s Comedy Hypnosis is organized at the V theater Miracle Mile Shops at Planet Hollywood Hotel and Casino, which is an ideal place for such show. With a capacity of 350 patrons and cutting-edge multi-media effect, the entire place is equipped with state-of-the-art sound system thereby audience listen to every punch line in clarity. The best thing is that Marc doesn't create any extravagant setting in his show, he doesn't use too many props and there is no place for any sexy girl or cheer leader in the show. The entire show is very clear and anyone can understand it. In brief, Marc Savard’s Comedy Hypnosis is a great way to spend an entertaining evening for those, who are looking for uninhibited adventure.

First of all, I would like to start with the famous quotes of Marc Savard, “From day one I vowed to only use my powers for good.” Born and raised in Las Vegas, Marc was extremely talented from the childhood. Whether it is sport or study, Marc was outstanding. After completing the primary education, Marc mastered the art of mind control at 19 and then by 21 he appeared in over 200 stage shows worldwide. Marc’s show is described as a must see show and very soon he received many awards and accolades from all over the globe for his incredible performance.

At the age of 23, his life changed drastically when he encountered a serious accident. The accident was extremely horrible, his driver lost his life immediately and Marc injured badly, he was left with a broken back and fractured skull that had him fighting for his life. It was really a serious and challenging situation for him. During that awful period that he turned to self-hypnosis because he didn’t agree with his doctor's grim diagnosis. Marc defied their negative outlook by making a quick and full recovery which not only proved doctors wrong, but he also left them in awe by the results. Marc implemented self-hypnosis techniques to control his pain with mind power. It wasn’t an easy task and it required someone with an in-depth knowledge of hypnotism to actually pull it off. Fortunately, Marc fitted that exact description, having thoroughly studied the art form for years and within six months, Marc start living the normal life.

After the accident, Marc is now living his life with full enthusiasm. Apart from the show, he spends his time with school kids and high school students, where he aware the students about the dangers that come along with drinking and driving. His efforts surely must have saved at least a few lives. Marc’s hypnosis skills have also enhanced lives, where he utilized his talents to mentally help world class athletes to bring home gold medals.

If you want to realize the power of hypnosis, then Marc Savard Comedy Hypnosis is the best. This man has amazing talent to play with the mind of the audience in the live show. You will love to watch the show time and again.