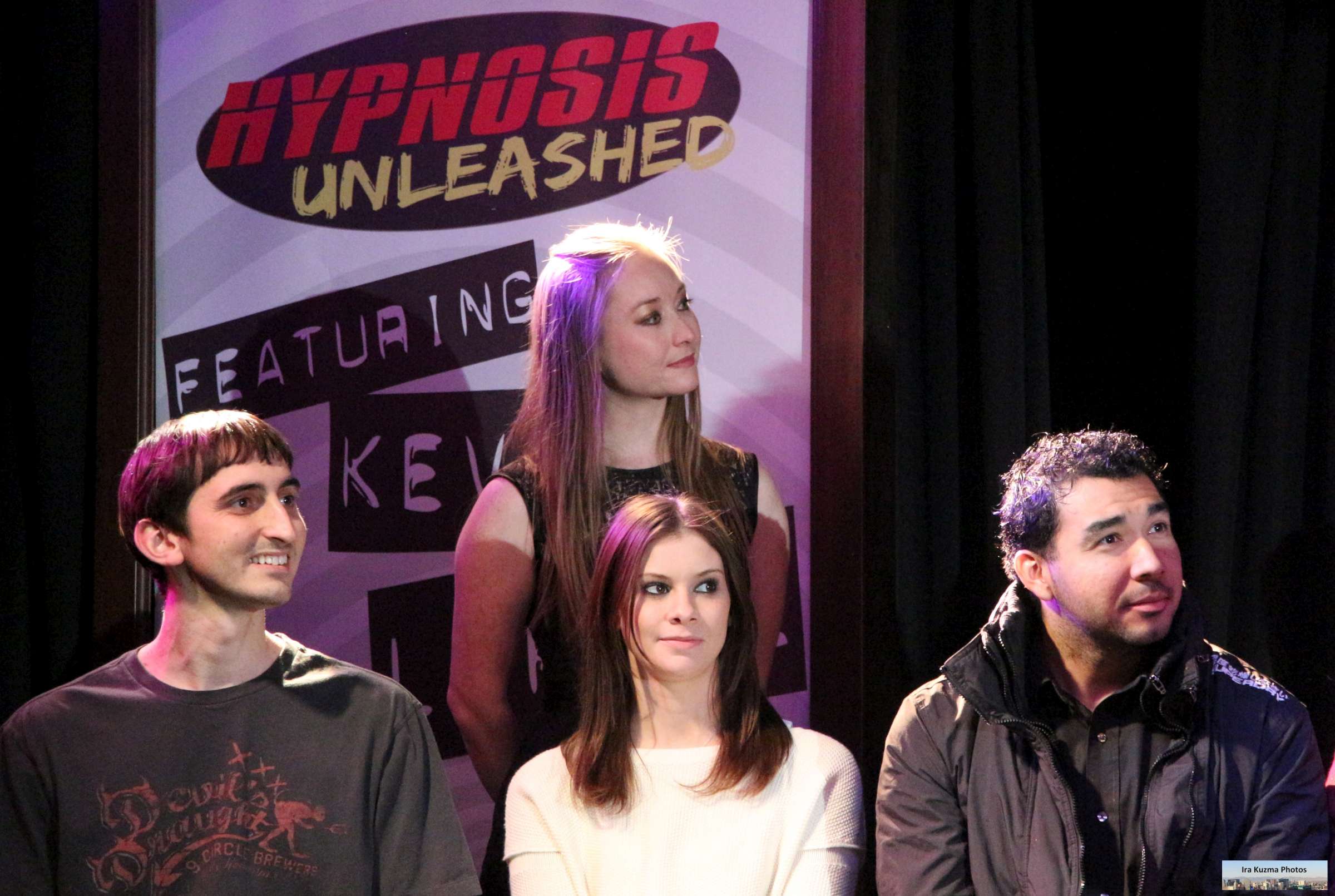 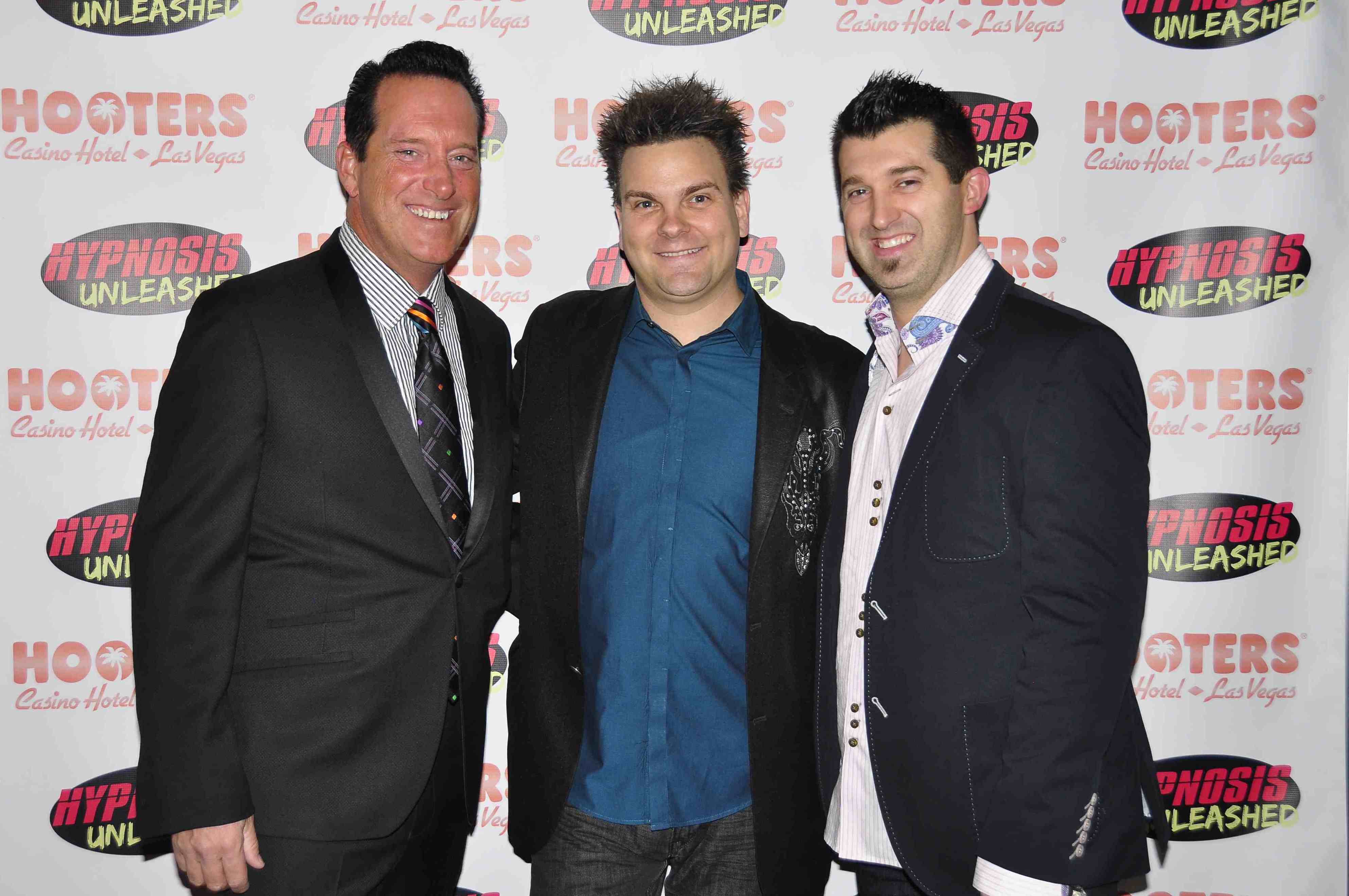 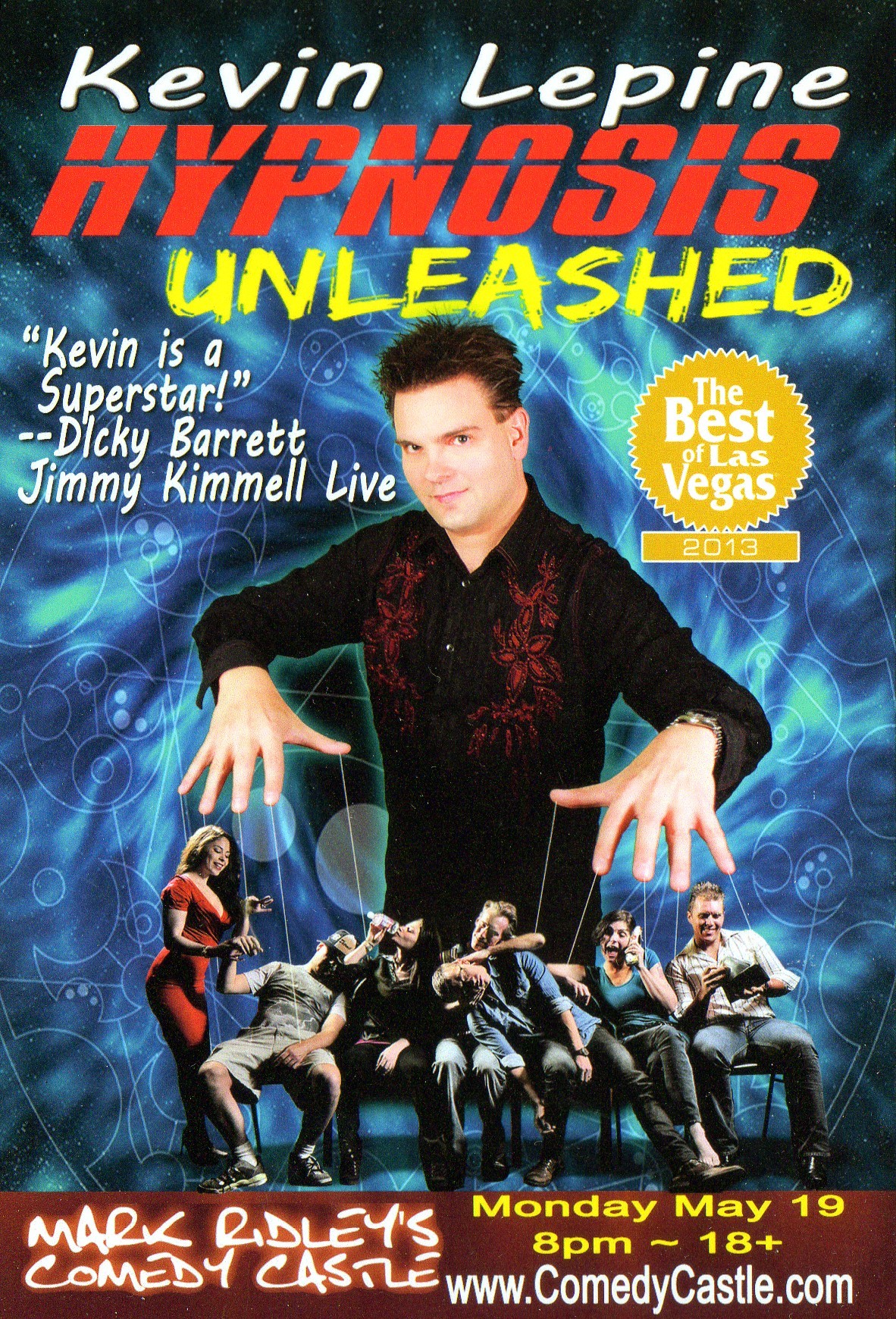 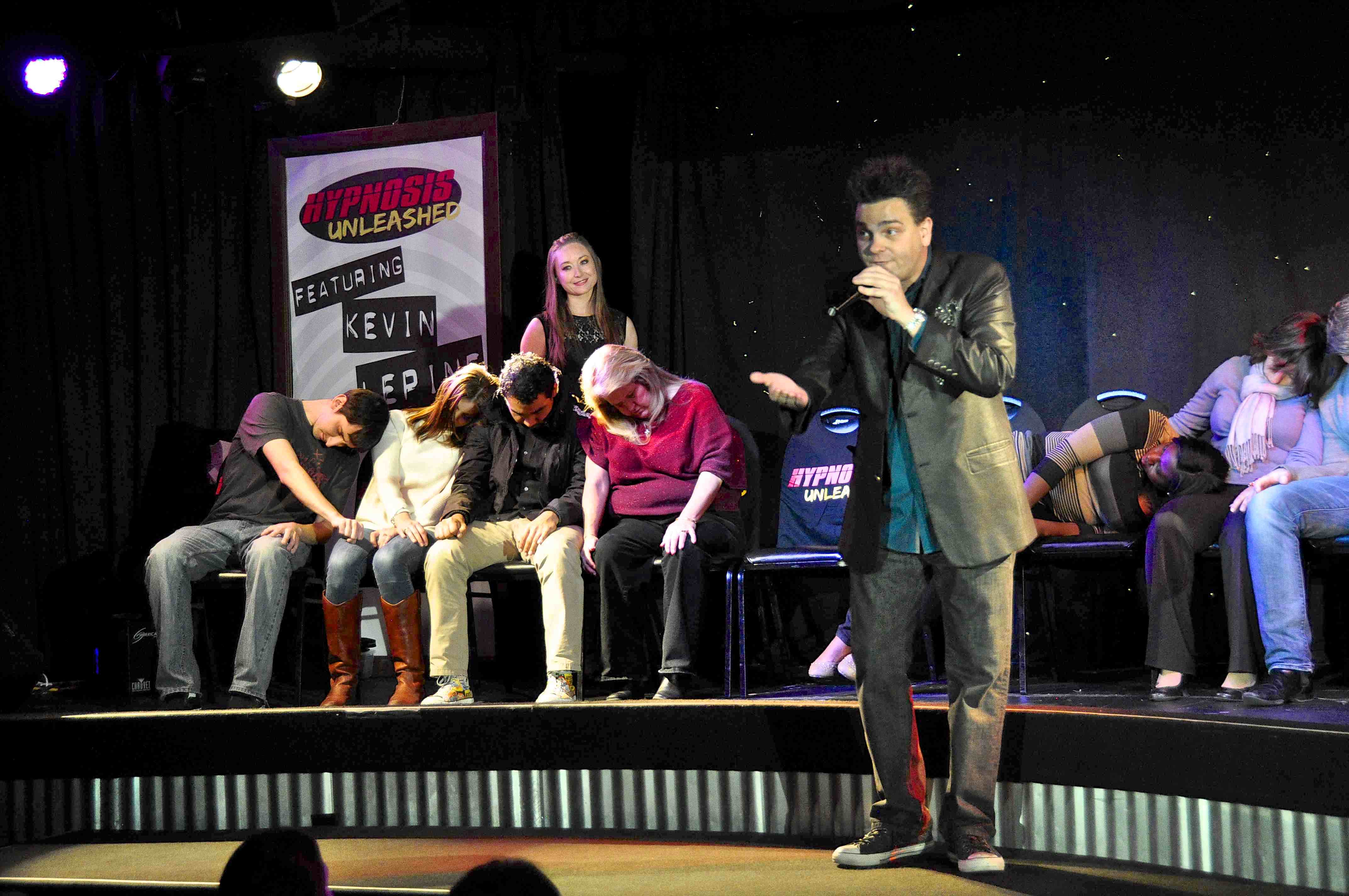 Hypnosis Unleashed by Kevin Lepine is a popular comedy hypnosis show in the Sin City. The show is an excellent blend of razor- sharp comedy and mind blowing Hypnosis. This is the show, where you can spend a highly entertaining evening in the city of light. With razor sharp wit and incredible hypnosis skill, the hypnosis king Kevin Lepine leaves the audience spellbound. During the 75 minutes, the energy and stage presence of the Kevin remain incredible and he delivers the best when it comes to his audience participants in a 90-minute Las Vegas show that will have you bursting with laughter. It is Las Vegas strip show where you’ll never know what to expect next because the audience participants are always new. Yvegas.com offers a lucrative deal on Hypnosis Unleashed tickets, so what are you waiting for, book your ticket now and enjoy this fascinating show.

When you are in the Sin City, then don’t miss Kevin’s show. It is one of the best events to view when you are staying near or visiting Historic Fremont Street. This 75 minutes show highlights the hypnotism, mindreading and razor-sharp comedy.  Located in Binion’s Gambling Hall and Hotel Hypnosis Unleashed is are markable performance by the mastermind of hypnosis Kevin Lepine. The 75 minutes show begins with the amazing entry of Kevin; he welcomes the guest and asks them to join the stage. Audiences are the main stars of the show; once they take their seat on the stage then Lepine starts the show. Lepine’s intention is to never embarrass his participating guests and assures people that none of your inner secrets will be revealed. During the show, there is a fair amount of adult language and some of the skits that are performed by the hypnotized guests can be classified as risqué. Hypnosis Unleashed is not as provocative as the show of Anthony Cool or Marc Savard, rather Lepine remains decent throughout the show and entertains the audience without hurting their sentiments.

The show is perfectly scripted and Lepine never hesitates to bring the new concept to the show. His activity on the stage from the beginning helps keep the audience engaged in laughter with his volunteer’s hypnotic actions and his timely punch lines. During the show, volunteers follow every instruction of Kevin. The show becomes more interesting and laughter gets lauder from the audience as the hypnotized patron is brought back to a regular state of mind.  When each participant understands their actions while hypnotized there might be some astonishment as to their lack of inhibition while in a hypnotic state of mind.

The Lepine- Goldman Theatre is the best location for such show. Seating options allow for a nice sight view whether you are in the VIP area or general admission. Lepine uses stage props sparingly during the show and there is not much for multimedia other than a couple of video screens, but after all this event evolves around his newly hypnotized subjects. This is a top-notch entertaining show and excellent blend of comedy and hypnosis.  This memorable event is a perfect date night and couples event, for those who are looking to have fun while perhaps being hypnotized on stage.

Hypnosis unleashed by Kevin Lepine is voted as part of the Best of Vegas by the Las Vegas Review Journal. Hypnosis is the passion for Kevin and he has a certificate in Hypnotherapy. Since his early days of performing in Michigan and New Orleans, Kevin has entertained audiences on the Jimmy Kimmel show as well as the well-known television show In Your Head.

Why watch the show:

Hypnosis Unleashed starring Kevin Lepine Las Vegas is performing at the Lepine-Goldstein Theater located within Binion’s Gambling Hall and Hotel. The venue is intimate with good sight views for the audience. Guests must be eighteen years of age or older to attend. The show runs Tuesday through Sunday at 8:30 P.M. Hypnosis Unleashed Tickets are on sale now and range in selection for the general admission to a VIP seat.

Born and raised in Las Vegas, Kevin was extremely talented from childhood. He performed his first show at the age of 10. After graduation from Centennial high school Las Vegas, he decided that he will make his career as an entertainer. Definitely, Vegas was his home town but his early days was not so easy in Vegas. The days become hard for him when he accomplished his schooling. From childhood, his dream was to become a great star in the Las Vegas. So to fulfill his dream, he worked hard and leave no stone unturned. He performed the show at the hotels, pubs, casinos and private parties. Meanwhile, he earned a certificate in Hypnotherapy. After 6 years of struggle, he launched his show in the entertainment capital of the world. Now the show is extremely popular in the Sin City, and receiving massive appreciation from all over the globe.

The Longest Running and Funniest Hypnosis show on the Las Vegas Strip. Prepare yourself to laugh hard! Kevin Lepine is a master of comedy hypnosis. As a Certified Hypnotherapist from Detroit, he brings his talents the Las Vegas stage to mesmerize willing participants.