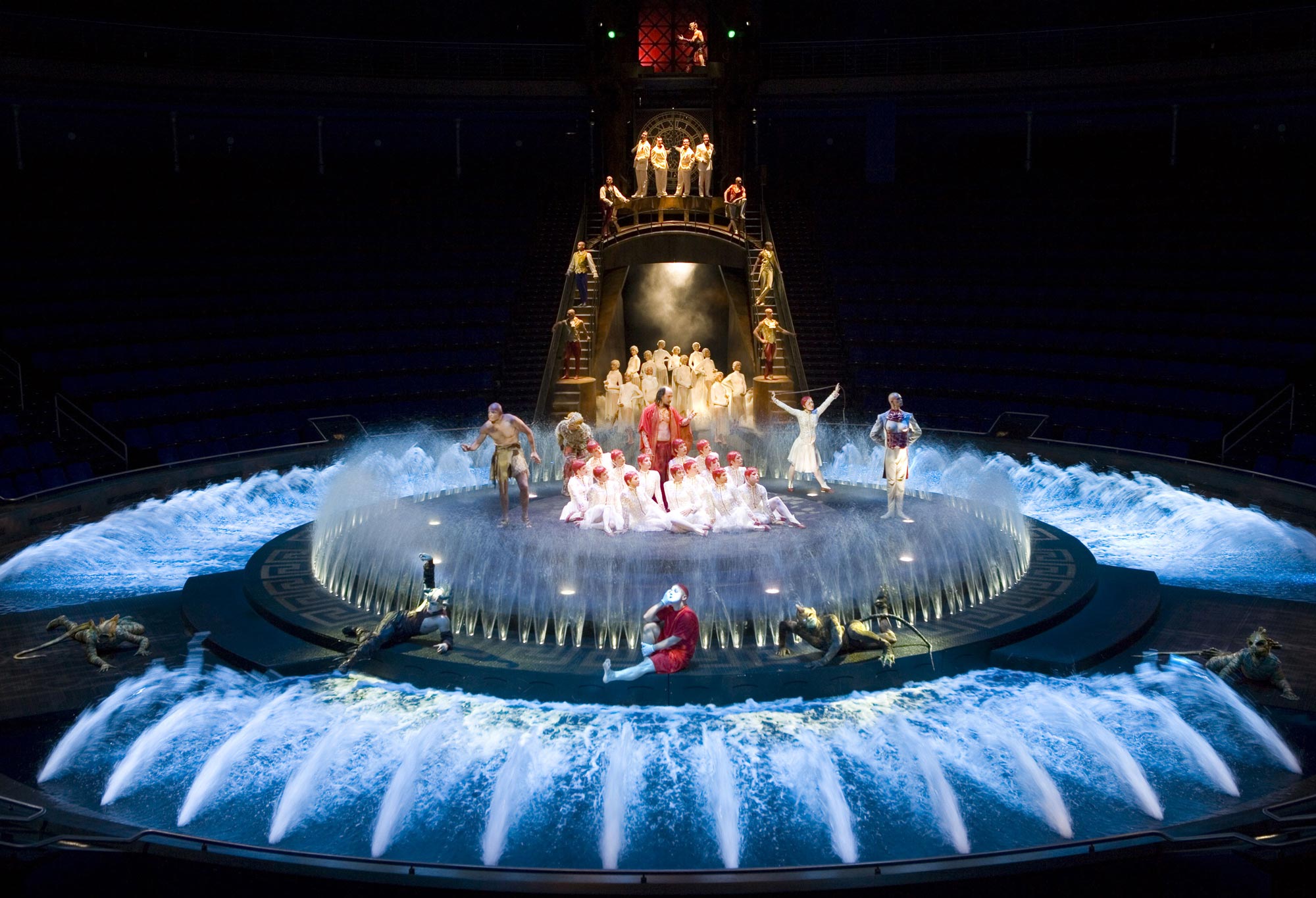 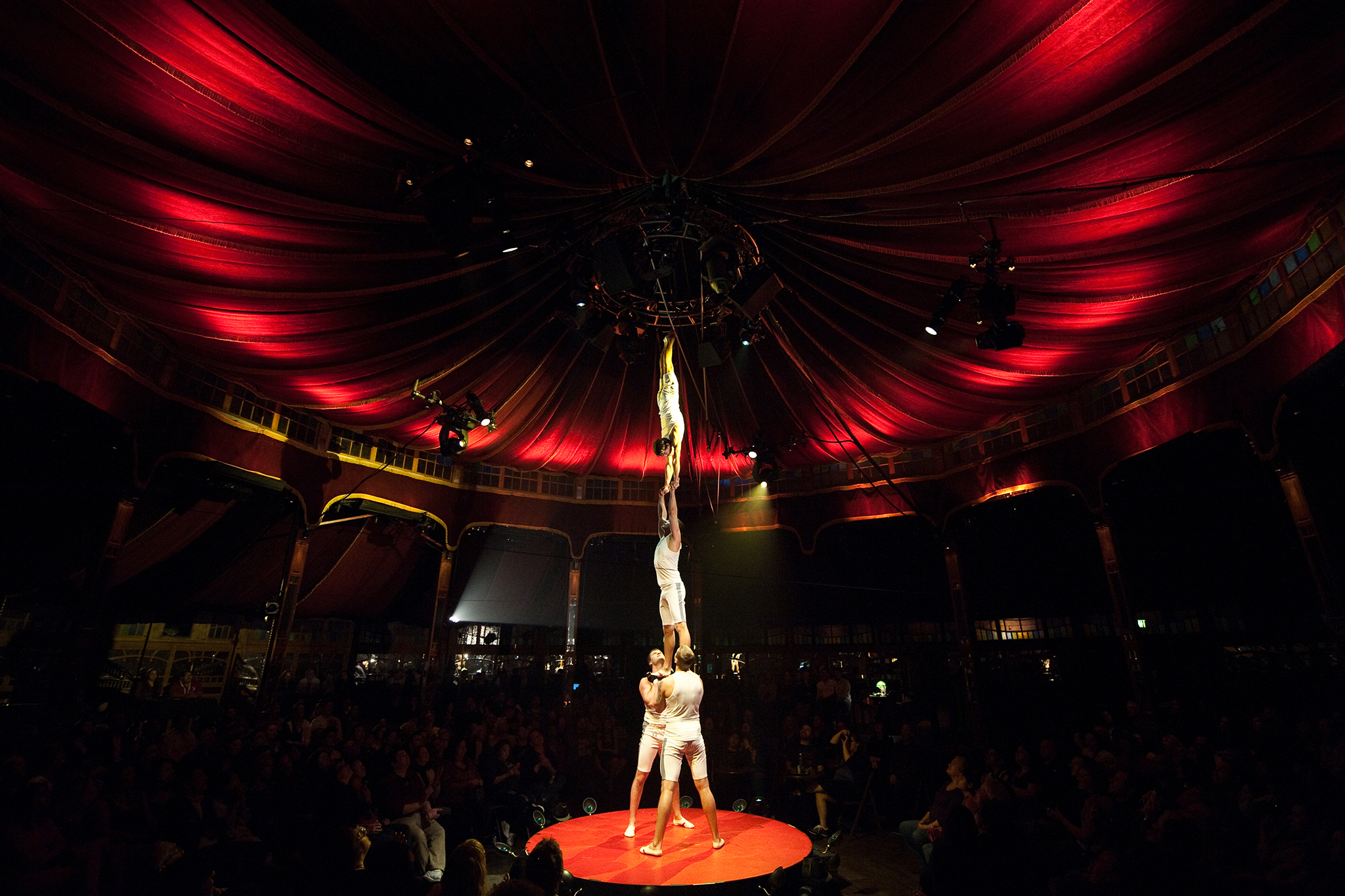 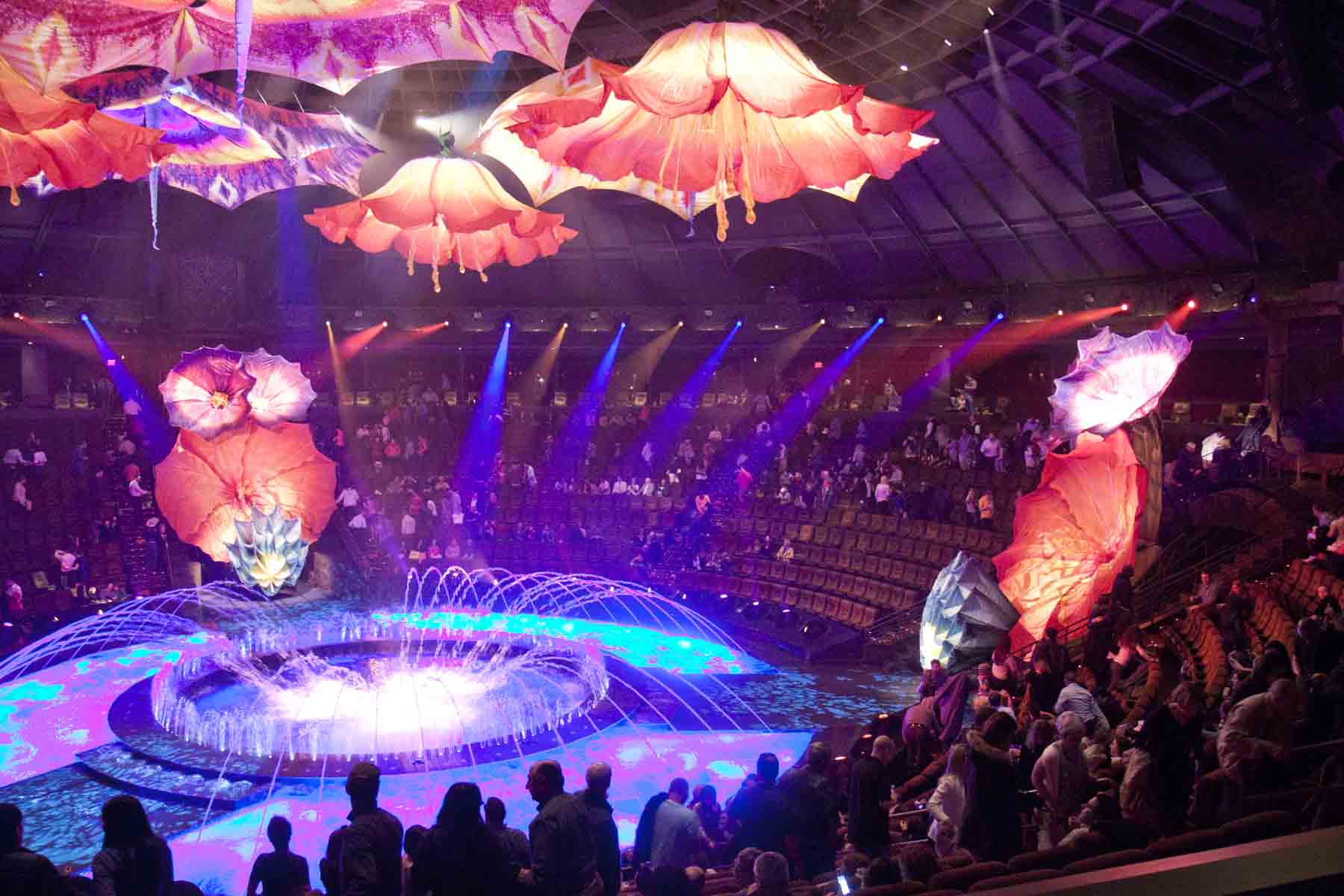 Le Rêve Las Vegas is not only my favorite Cirque du Soleil show (even though it’s not quite a Cirque show), it is also my number one pick for the best show in all of Las Vegas. To me, Le Rêve is a beautiful and mystical show, that is always fresh with constantly evolving acrobatic feats, but it also truly embodies the duality of Cirque performances. It is an amazing show from the perspective of the whole and of the individual. There is a nice balance in the performance and it is truly a spectacular show.

After Steve Wynn took a chance on Cirque du Soleil shows, essentially introducing them to Las Vegas, with Mystère at Treasure Island and O at Bellagio, it is no surprise that when he opened the Wynn Resort in Las Vegas, he brought a little bit of Cirque with him. Though often lumped into the Cirque category, Le Rêve is not actually a Cirque performance. It is a show by Franco Dragone, who was a premier driving force in Cirque du Soleil, serving as a director on their shows from the beginning. And it was Dragone who put together both Mystère and O, so it was Dragone who Steve Wynn turned to. When Wynn opened the resort that bore his name, he brought on Dragone for one of his first chances creating a show that bore his own name.

This show was specially created for Wynn, as Le Rêve was actually the name that Wynn Resort was supposed to open under. Steve Wynn had planned to name the resort Le Rêve, which is French for The Dream. Wynn owns the famous Le Rêve painting by Picasso, and it is his single favorite work of art.

Like O Las Vegas at the Bellagio, Le Rêve is a water-based show, primarily taking place in a one million-gallon pool, showcasing many diving and underwater spectacles. The theater at Wynn Las Vegas is incredibly intimate, however, as no seat is more than 40 feet away from the stage. Wynn did not reveal the price of the Le Rêve showroom, but Steve Wynn never spares any expense. Rest assured, good money was spent creating this brilliant showroom.

Not only is Le Rêve Las Vegas a truly fascinating work of art visually stunning, impressive stunts, both on the whole and individual level, but it is also quite a dream in itself. And to keep the performance fresh and exciting it is re-choreographed every six months. So seeing the show twice may be two totally different experiences.

A casual note about Le Rêve is that unlike other Cirque shows, there is no overpowering clown. Yes, there is a clown, as all Cirque shows have one, but in Le Rêve the clown does not detract from the performance. In Mystere, I believe the clown was too much. I went from an artsy, mystic mood to a mood of a pep rally as the clown dumped buckets of pop corn on unsuspecting audience members. But Le Rêve tones the clown down and the show is spectacular.
Le Rêve (my personal selection for the single best show in Las Vegas) is performed at Wynn Las Vegas Friday through Tuesday at 7:00 and 9:30pm. It is approximately 75 minutes long.

Le-Reve Las Vegas is an amazing show, which show is the excellent blend of artistry and acrobatics, which you should not miss.