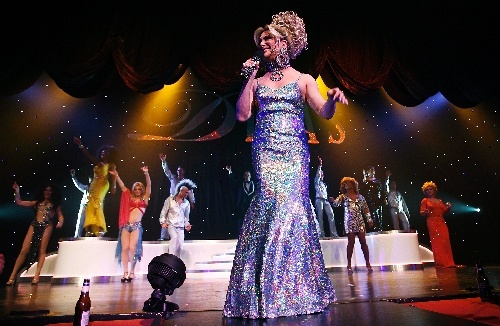 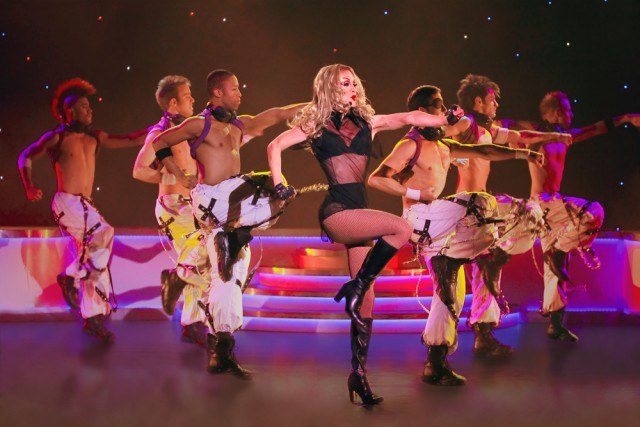 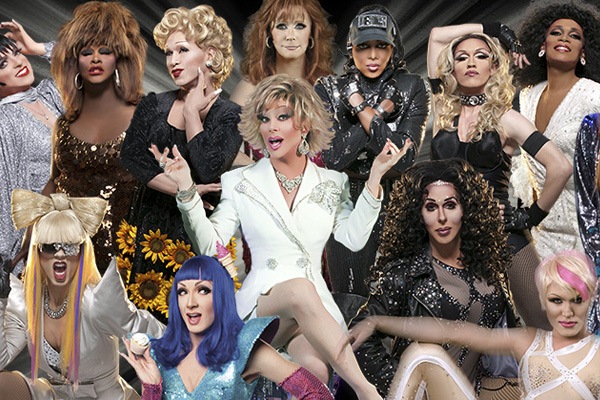 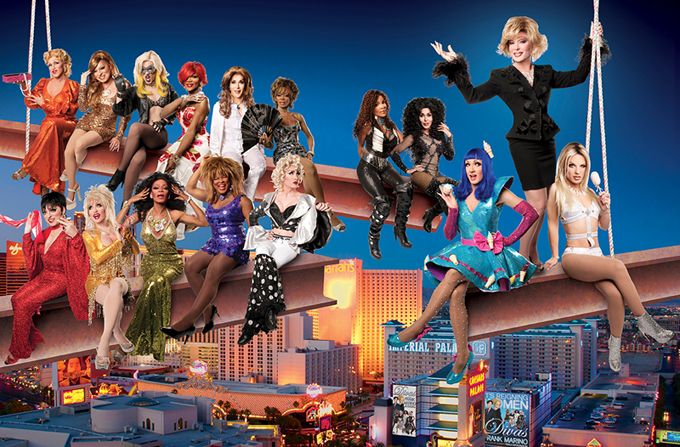 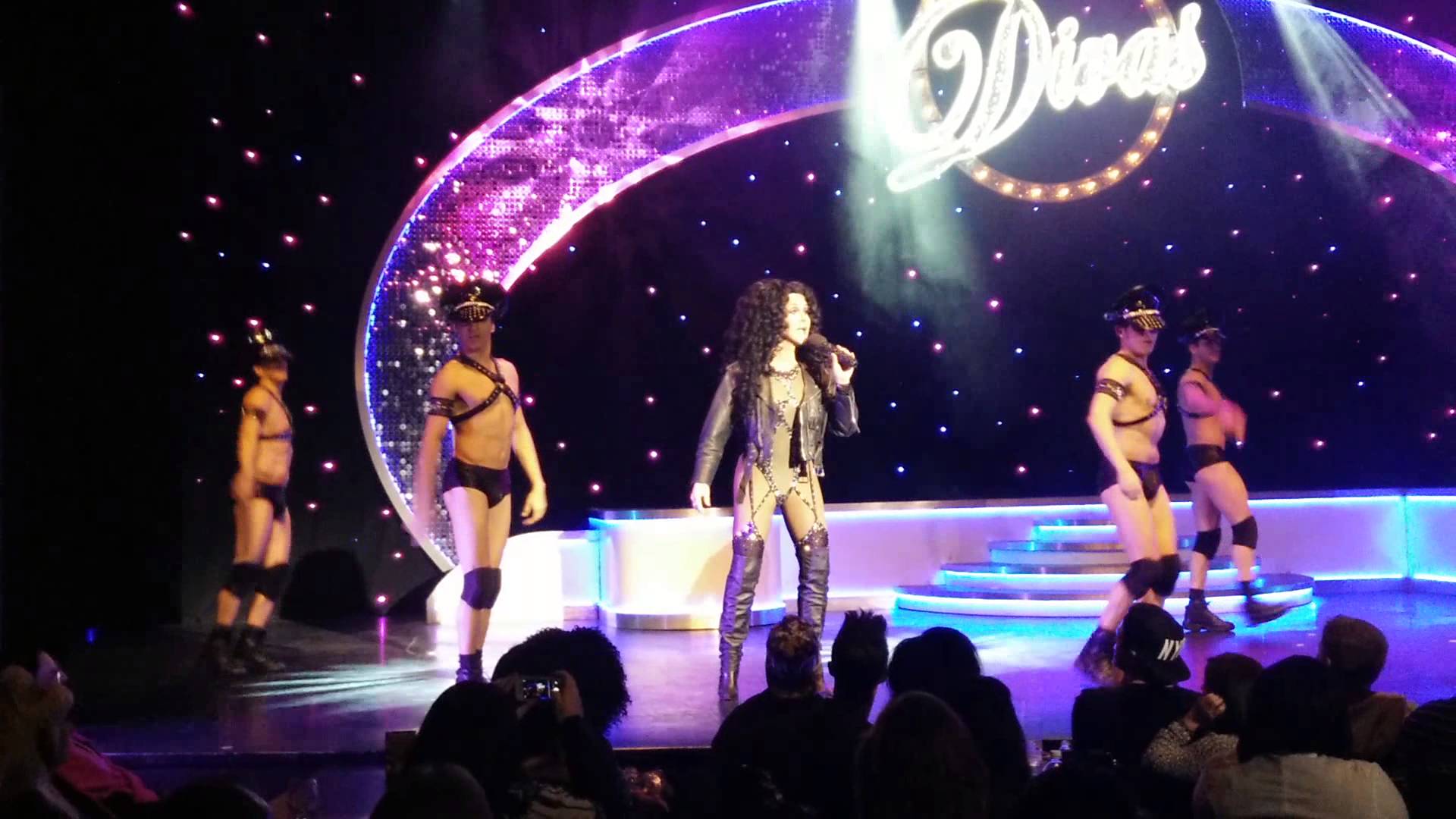 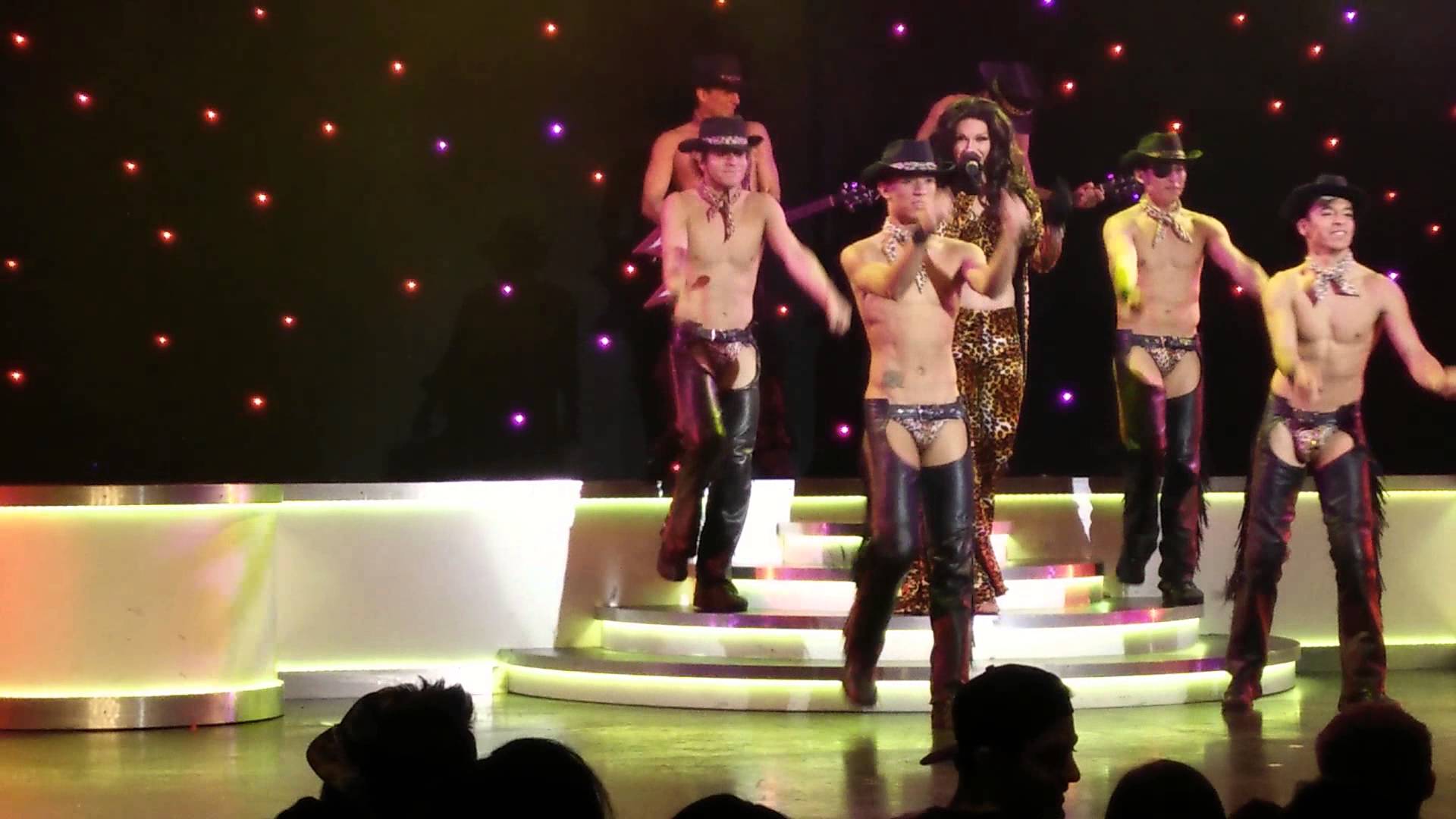 Las Vegas is not only known for hot and sexy adult shows, razor- sharp comedy show but also known for wonderful tribute shows. This is the show, where you will experience the true color of Vegas. In the show, veteran stars remember the legends and show the respects with mind-blowing performance. With Yvegas.com, you can get great deals on tickets to memorable impersonators and tribute shows from around the world that will have you dancing, laughing, and singing! Enjoy the spectacular shows like MJ live Michael Jackson Tribute, Divas starring Frank Marino, the beat less love and more with Yvegas.com and get the lucrative discount.

The 90 minutes Divas Starring Frank Marino is a highly entertaining show which is packed with appealing dance, comedy and music.  This is the show, where you will see the live show of hot and bold divas Dolly Parton, Cher, Diana Ross, Beyoncé, Madonna, Lady Gaga, Shania Twain, and Katy Perry.

Frank Marino sizzles in Divas Starring Frank Marino. After starring in "La Cage" at Riviera for more than 20 years, this Vegas icon is taking audiences by storm in his show at The LINQ. During the 75-minute revue, superstar female impersonators portray famous divas including Britney Spears, Cher, Madonna, Dolly Parton, Diana Ross and Beyonce. Marino stars as comic icon Joan Rivers and host of the show.

You won't believe what we have going on back stage, says Marino. We have Madonna, Cher and Bette Midler getting ready, and they're all shaving in the same mirror. As the show's emcee, Marino is sassy, spunky and stunning in his ever-changing wardrobe of extravagant sparkling gowns and feather boas. He puts on a different outfit between each act, bringing an international whirlwind of couture to the stage with every entrance.

People watch in amazement as each new female impersonator takes the stage. Although the performers don't sing, they emulate every aspect of the divas they're impersonating from their looks to their signature moves.

A high-energy soundtrack adds to their exhilarating performances. Every act features a No. 1 hit from your favorite diva including Whitney Houston's "I Wanna Dance With Somebody (Who Loves Me)," Britney Spears' "Circus" and Madonna's "Music." Some divas perform solo while other acts also feature the talented back-up dancers.

Later in the show, an impersonator portraying Liza Minnelli brings audience members to their feet with his riveting performance of "New York, New York." His convincing dance moves and facial expressions make it hard to believe he's not actually singing.

Throughout the show, people sing along and dance in their seats to the popular songs. Glitzy costumes, dazzling performers and a soundtrack of chart-topping hits - Divas Starring Frank Marino have it all.

Why to watch the show?

The gorgeous Cher, a sexy Katy Perry, the not-so-innocent Britney Spears and the legendary Madonna are just a few of the fabulous divas hitting the stage for an unforgettable night of show stopping acts. With Yvegas.com, there’s no reason not to include this show in your Las Vegas itinerary. Frank Marino is hilarious as Joan Rivers and his wardrobe is a sight to behold on to itself with massive collection of dragtastic apparel. Come on! It’s Vegas. You’ve got add a little drag to your trip and Divas Las Vegas is a must-have ticket! Buy your tickets now and come prepared to party with a group of Hollywood’s most famous Divas Starring Frank Marino!

This show is based on a good concept; don’t miss it when you are in the entertainment capital of the world.