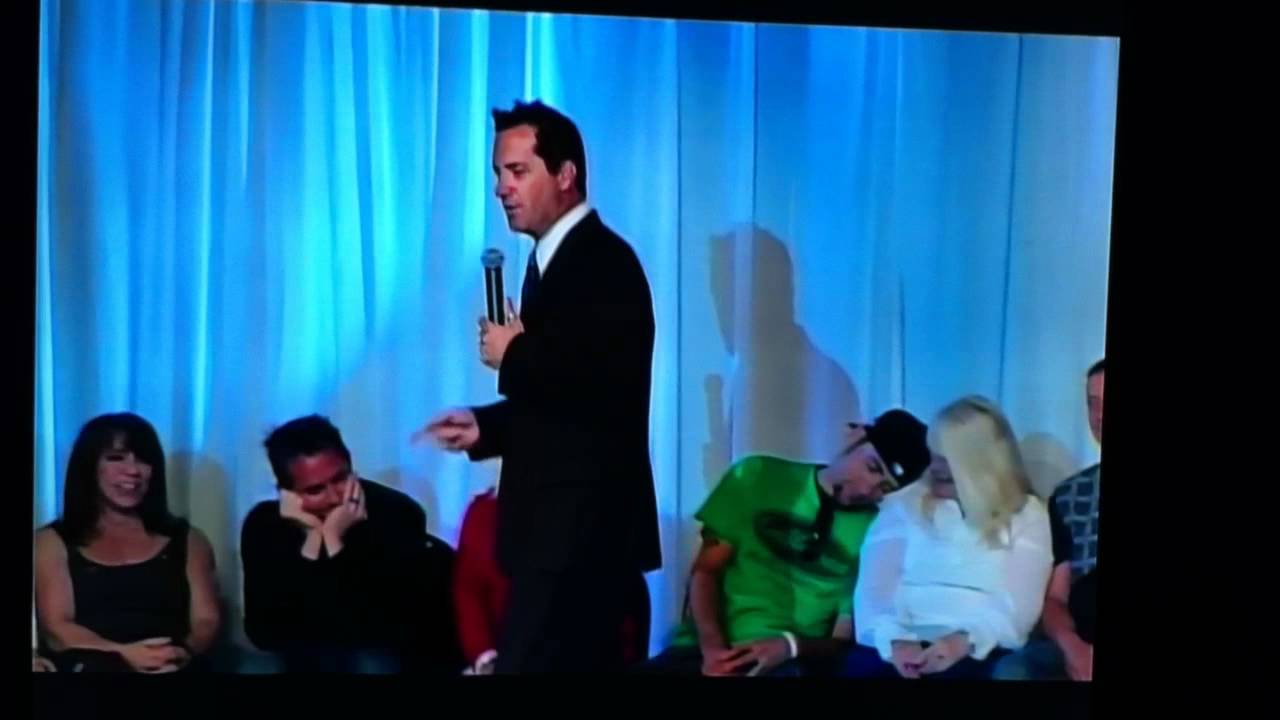 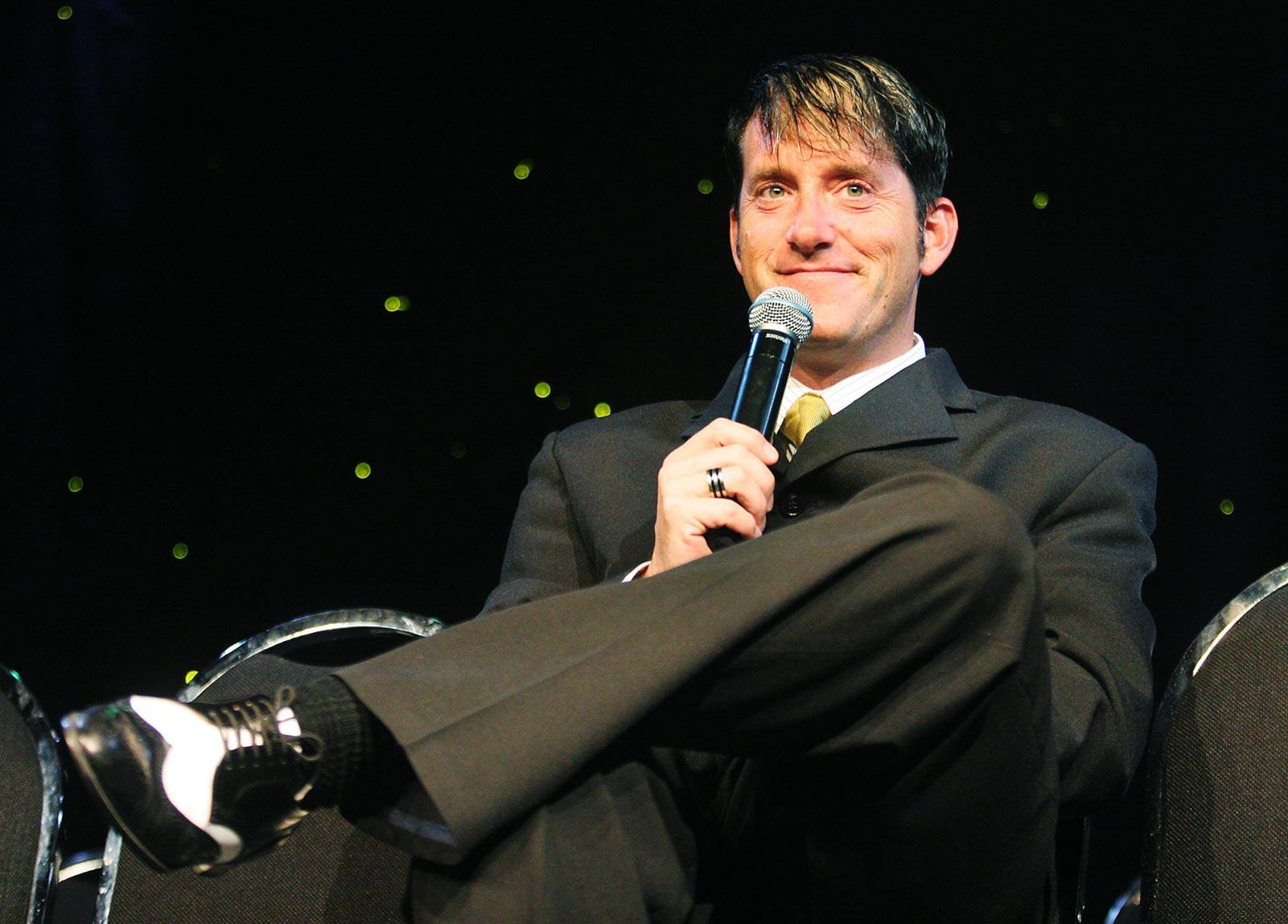 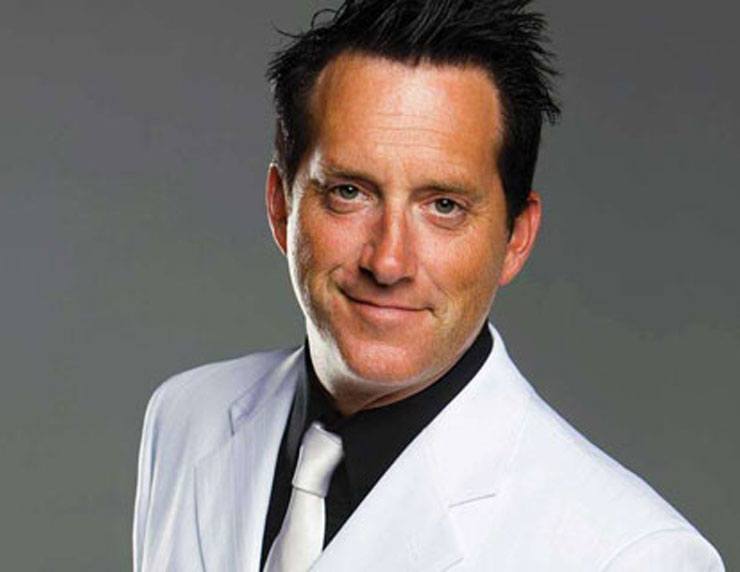 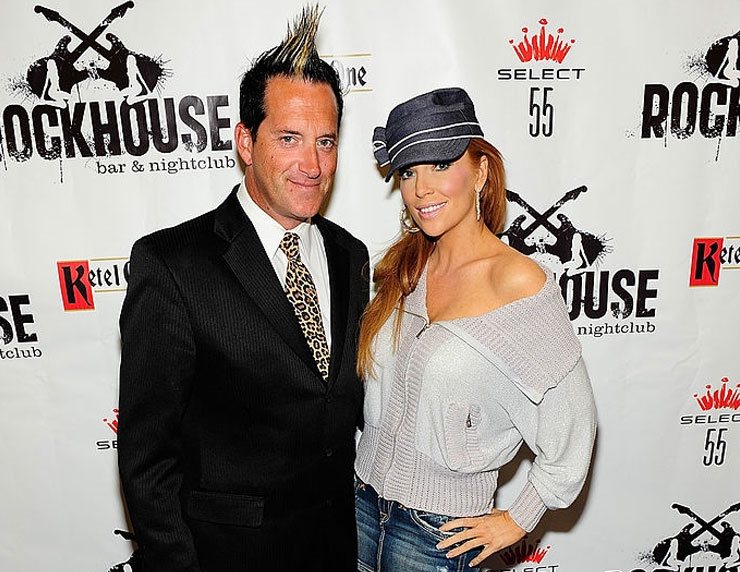 As from the name, it is getting very clear that this show is all about the adult joke, comedy and a lot of fun. Yes, he is Anthony Cool who entertains the crowd of Vegas in his show, “Anthony Cool- Uncensored Hypnosis”. The show is extremely popular and extremely adult in nature. The 90-minutes show is filled with hilarious funny dialogue, incredible Hypnosis and a lot of fun, which you can’t experience until you watch it live. The show is organized at the Paris Hotel and Casino, where Anthony entertain the crowd with his amazing hypnotic and comedy abilities.

Once the groundwork is laid out, then the real fun begins to take shape on the stage. Anthony invites a volunteer to participate in the show and sit in one of the empty chairs. Once volunteer takes his seat in the show, then cool begins his hypnotic tactic that will place his subject in the palm of his hand. Cool is extremely talented and very smart in his work, however, volunteers are hypnotized but he remain  sin the sense that what is going around them. Cool use his relaxation technique and determines when all of his people are ready for the show. Throughout the show, these volunteers are the butt of many jokes and punchlines. People are a real star in the show, who participate in being hypnotized. The show becomes more interesting when volunteers start to play the musical instruments as if they were being led by a conductor of an orchestra. In the another portion of the shows man involves in the show, who experiences a sense of heat whenever he hears the song Ring of Fire by Johnny Cash.

In another segment, the show takes a new twist. The part of the show is filled with the intriguing sexual scene, raunchy jokes, and a lot of fun. In this part, volunteer believing they are awakening naked to audition for a real raunchy scene in a pornographic movie. Volunteers are asked to pose their most creative lovemaking positions with a chair as their partner. So you can imagine that how kind of seen will be there, it is really funny and hilarious. To make his show fresh and interesting, Cool always brings a new concept in his show with the volunteers and every night brings different funny attitudes on stage. Cool never embarrass his subject in the show, even if he is portraying the porn star the comedy of the situation outshines any embarrassing factor and this makes him standout from the rest of the stars.

The show is organized at the Paris Hotel and Casino in his namesake theater. The entire arrangement is perfect and great seating arrangement. The advanced multimedia effect and excellent sound system enhance the beauty of the show. The show is the ideal event for date night or for couples visiting the Sin City. The show is the excellent blend of hypnosis, laughs and naughtiness which keeps the audience engaged.

About the Anthony Cool - Born and raised in Calgary, Canada Anthony was passionate after hypnosis since a teenager. Since childhood, Cool was very ambitious, definitely, his first love was hypnosis but he never thought that he will make his career as a professional hypnotist. His career was filled with a lot of struggle and he has seen too many ups and down in his life. His view toward his profession was always different so he never followed the tried and tested path, rather he made his own path. To fulfill his dream, he worked hard worked as a radio DJ and club manager.

Turning point of Anthony Cool’s career - It was May 7, 1994, when he was working as club manager in Canada then he got an opportunity to perform at Dooie Stevens nightclub in Canada. This was the moment for which he was waiting for and working hard, so he grabbed it and after that, he never looked back. Now the 90 minutes show, “Anthony Cool- Uncensored Hypnosis” is thrilling the audience in the Sin City. Remembering his old days, Cool becomes emotional and says that there is no short cut to get success in the life, you have to sacrifice a lot and have to face better and bitter experience. Life always gives you an opportunity, it depends on you that how much you are prepared for that. In an interview with the lasvegassun.com, he says, “my journey from club manager to professional entertainer was not overnight success, rather it was a long journey of 20 years”

This is the best hypnosis show i have ever seen ,The entire arrangement is perfect and great seating arrangement. The advanced multimedia effect and excellent sound system enhance the beauty of the show. The show is the ideal event for date night or for couples visiting the Sin City. Must watch .