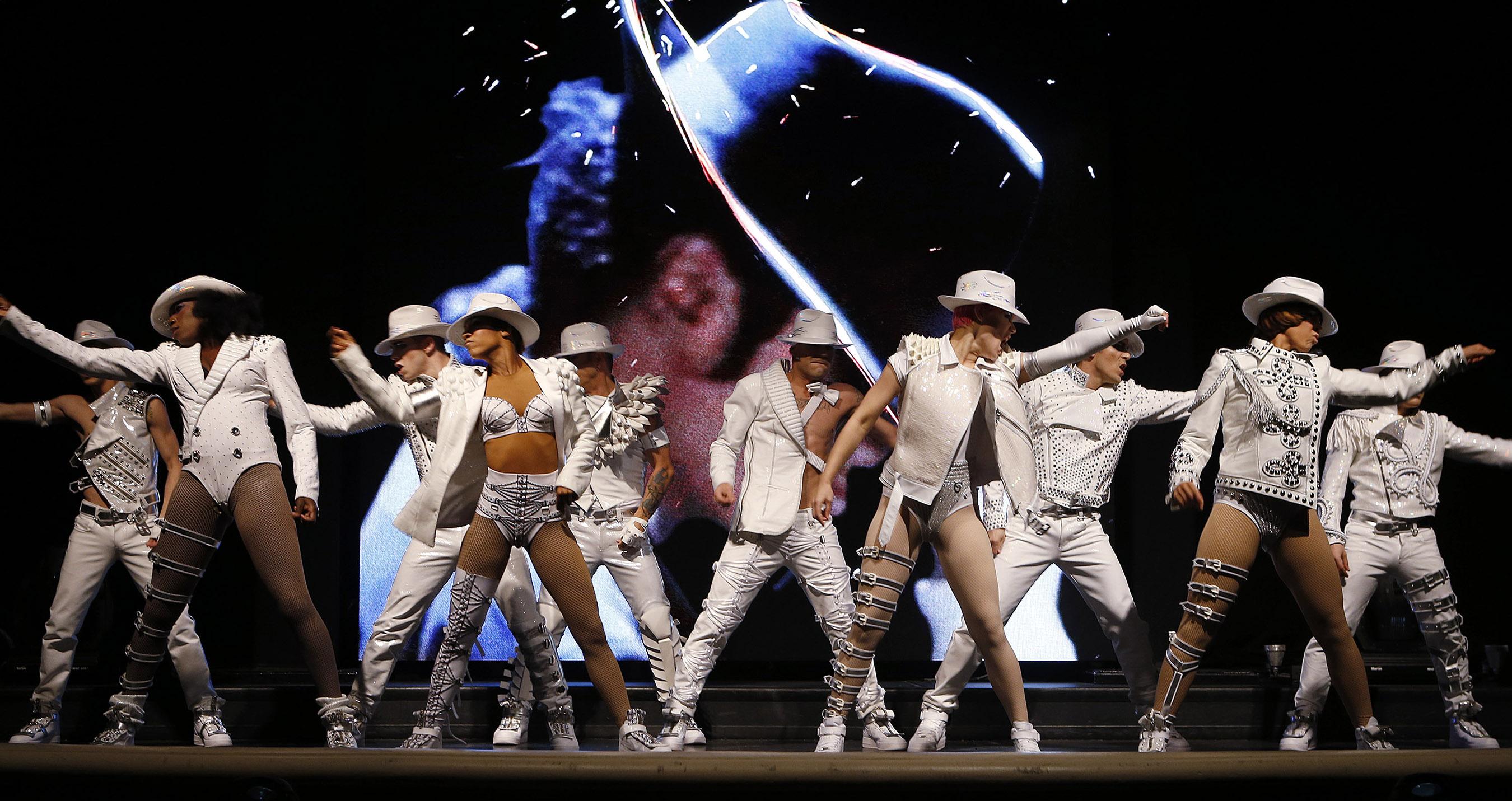 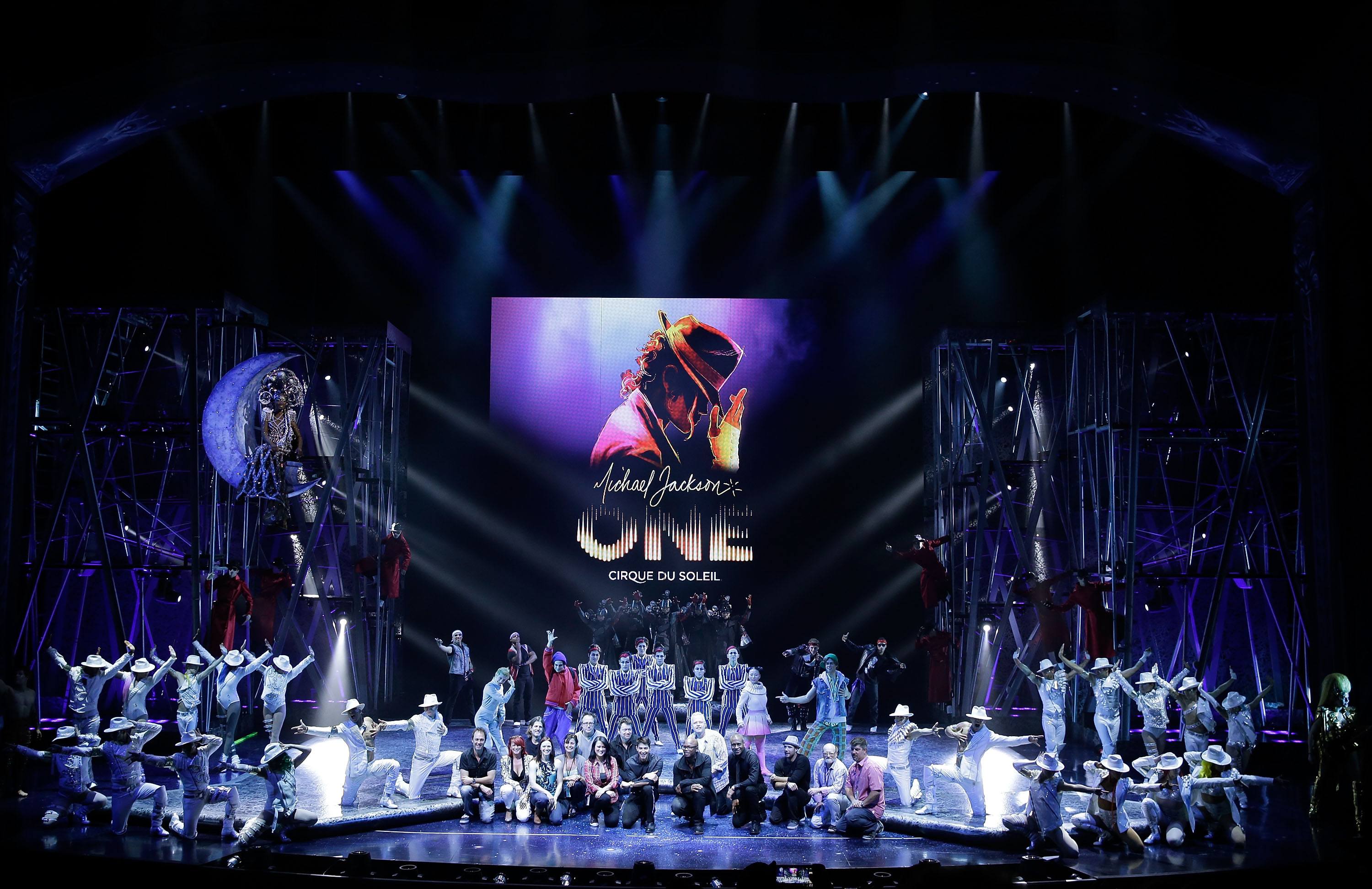 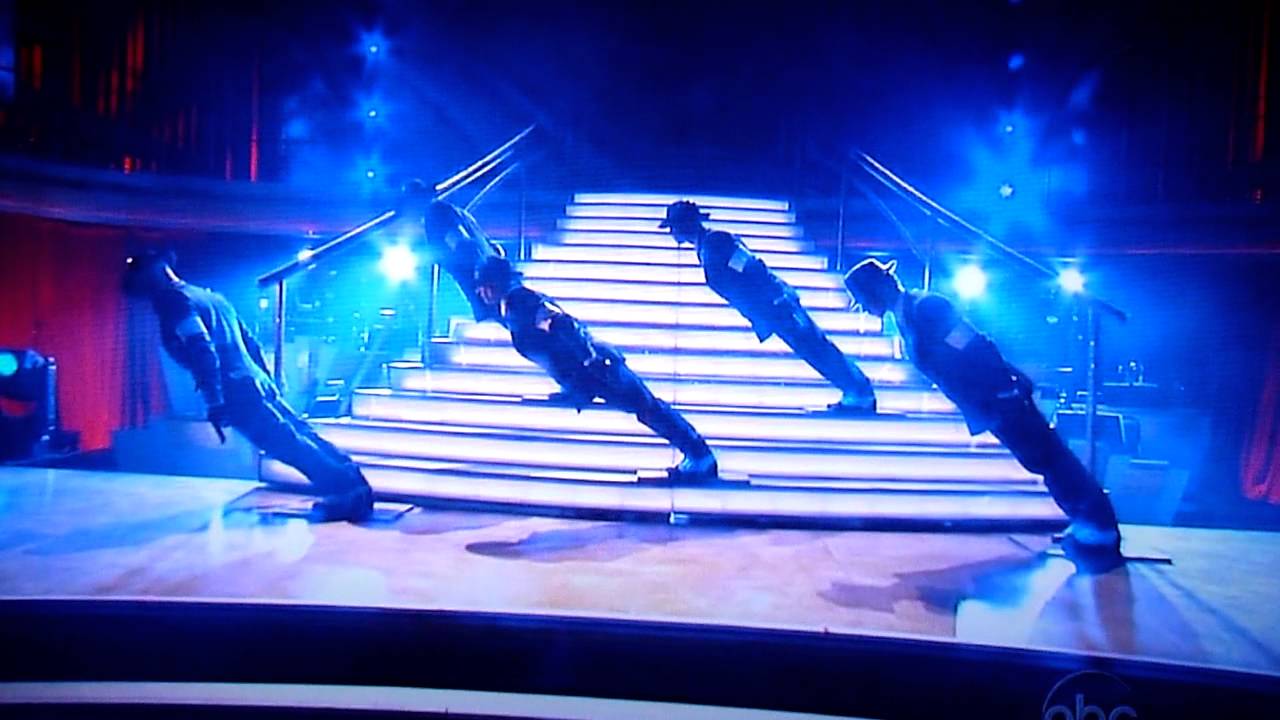 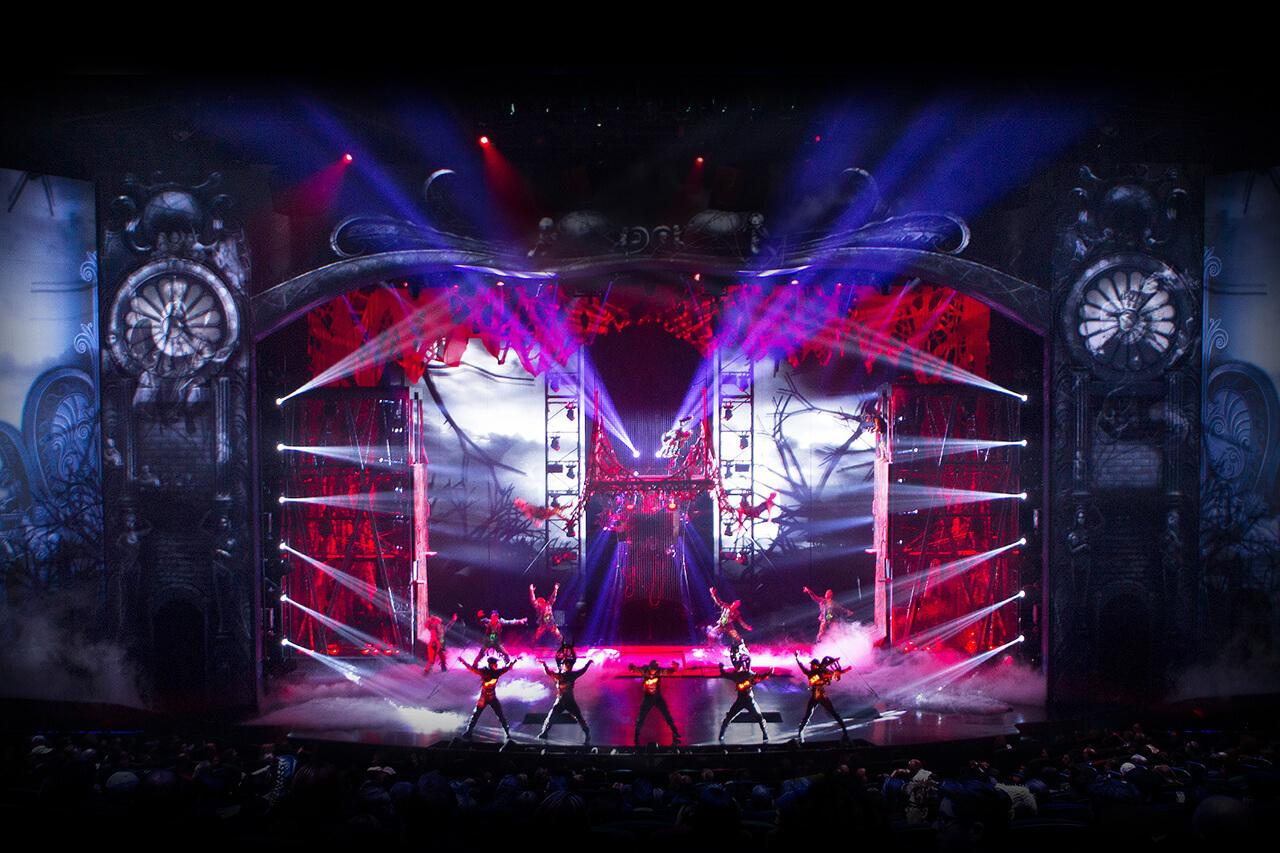 Michael Jackson ONE by Cirque du Soleil is an unmatched and unparalleled show in the Sin City. This is one of a kind show, where you can experience ultimate entertainment. This smash hit show is all about incredible dance, acrobatics, and gymnast. This show gives a clear message to the audience that all are equal and unique regardless of race or culture. The entire arrangement is perfect, with excellent sight view and cutting-edge multimedia effect, Mandalay Bay Hotel and Casino holds 1,800 guests. The 90-minute show is filled with astonishing acrobatics and incredible artistry, which you should not miss when you are in Vegas.

Michael Jackson ONE by Cirque du Soleil is the unbeatable show that extends the king of pop’s message of peace, harmony, unity, and hope for a better world. The 90-minute extravaganza is a collaboration of Cirque du Soleil and the Estate of Michael Jackson. With spectacular acrobats, aerialists and dances this show give you exactly what you came for. The dancers in the show are extremely talented and with their incredible performance, they wish for better qualities of people and life around the world.

The unmatched production show focuses on evil themes as well as friends overcoming adversity while they travel through life. The show is based on four main characters Clumsy, Smarty Pants, Shy and Sneaky. Each character represents a different angle on life and once they receive their gift from Michael their lives change forever. During the production, Clumsy receives a pair of Michael’s shoes from the Magical Trunk. The balancing skill of Clumsy remain excellent, there is a wonderful double slackline performance to the hit song Bad.

With extra ordinary multimedia effect, the artistic expression on the stage remains fabulous. Once Shy is given a pair of Michael’s glasses she is able to fight an evil group of warriors putting on a display of her martial arts skills while 2000 Watts and Jam rumble your seat. The leader of the group is given Michael’s hat and Smarty Pants releases the power of the hat as he dances gracefully to Smile. Now it is a time of Sneaky who is marvelous with his rogue glove during this Place Hotel as well as Working Day and Night. That is day and night Place so was this is easy.

This show becomes more interesting when the cast of the show represent Michael’s vision of life with joy, peace, and kindness. During the show, there is small drama gives a message that no matter how big and powerful the evil is but one day it destroys. In this drama, the Mephisto are the true antagonists during the event and he uses his power to torture people. The Mephisto is villainized throughout the production for their connection to the paparazzi and other media. Then these four characters evolve battle with Mephisto and defeat him.

The artists on stage during Michael Jackson ONE use an urban style dance technique that requires the dancers to rely on rapid movement between fast and slow. This style of dance is quite evident during Smooth Criminal where Mephisto’s gangs of trench coat wearing evildoers perform stunning dance moves that involve summersaults, flipping and twisting. Small and large shadows appear on the stage behind veils of white curtains during Planet Earth and the Earth Song. The mystic and illusionary qualities of the shadows are captivating.

In the next half, Michael Jackson ONE unveils Michael as a person who was full of hope and high spirits as well as someone who was magical in many different ways. A mystical effect comes in the show when spirit and image of Michael dance with the multiple multimedia effects. Spectacular acrobatics, stunning dance and aerial bungee artists make the show more exciting. At one point during the show another character named Wink is released from Michael’s Magic Trunk and the mood gets a little more magical when he dances in mysterious ways to I’LL Be There and Never Can Say Goodbye. Another spectacular moment is during the hit song Beat It when eighteen dancers wearing white fedoras engage feverishly in a choreographed confusion that includes acrobats and aerialists using bungee cords. Eventually, the grand show ends in a grand manner, when the Moon Goddess gracefully appears on stage riding a half crescent moon during Stranger in Moscow, the audience simply remains moonstruck.

Michael Jackson ONE by Cirque du Soleil is organized at the grand ONE Theater at the Mandalay Bay Hotel and Casino holds 1,800 guests. The multimedia effect and sound effect is very impressive. With luxurious seating arrangement and state-of-the-art infrastructure, this show is open to all age of the group. Apart from that, there are 550 lights with 300 custom made LED displays, 26 projectors, 11 televisions and a forty feet by thirty feet LED wall. The choreography created by this technology is absolutely one-of-a-kind.

Jamie King is the director of the show, who had a long history of working with the King of Pop whether they were in the studio or on a touring stage. The cast of Michael Jackson ONE is quite diverse. There are over sixty artists who have backgrounds in dance and gymnastics. The cast is represented by over twenty different countries and five continents.

The Misfits are represented by the following artists; Brazilian born Gabriel Amaral plays Clumsy, Jade Shu who resides from Italy plays Shy, New Zealander Reimy Jones portrays Smarty Pants and Sneaky is depicted by Xavier Mortimer who hails from France. Other performers include Ngame, the Moon Goddess is played by Valerie Kimani from Kenya, Wink who is portrayed by Trent Jerry Mendoza from the United States, Aleksandr Wade, and Frenchman Jean Sok.

Why watch Michael Jackson ONE by Cirque du Soleil:

• The best production show in the City, where you can spend an entertaining time with your friend, family, and kids.

• From the King of Pop’s music to the pyrotechnics or the high quality of the performers on stage.

Michael Jackson one is number one Cirque du soleil show on the Las Vegas strip. Here you will see talented casts from all over the globe. They perform on famous song of Michael Jackson.