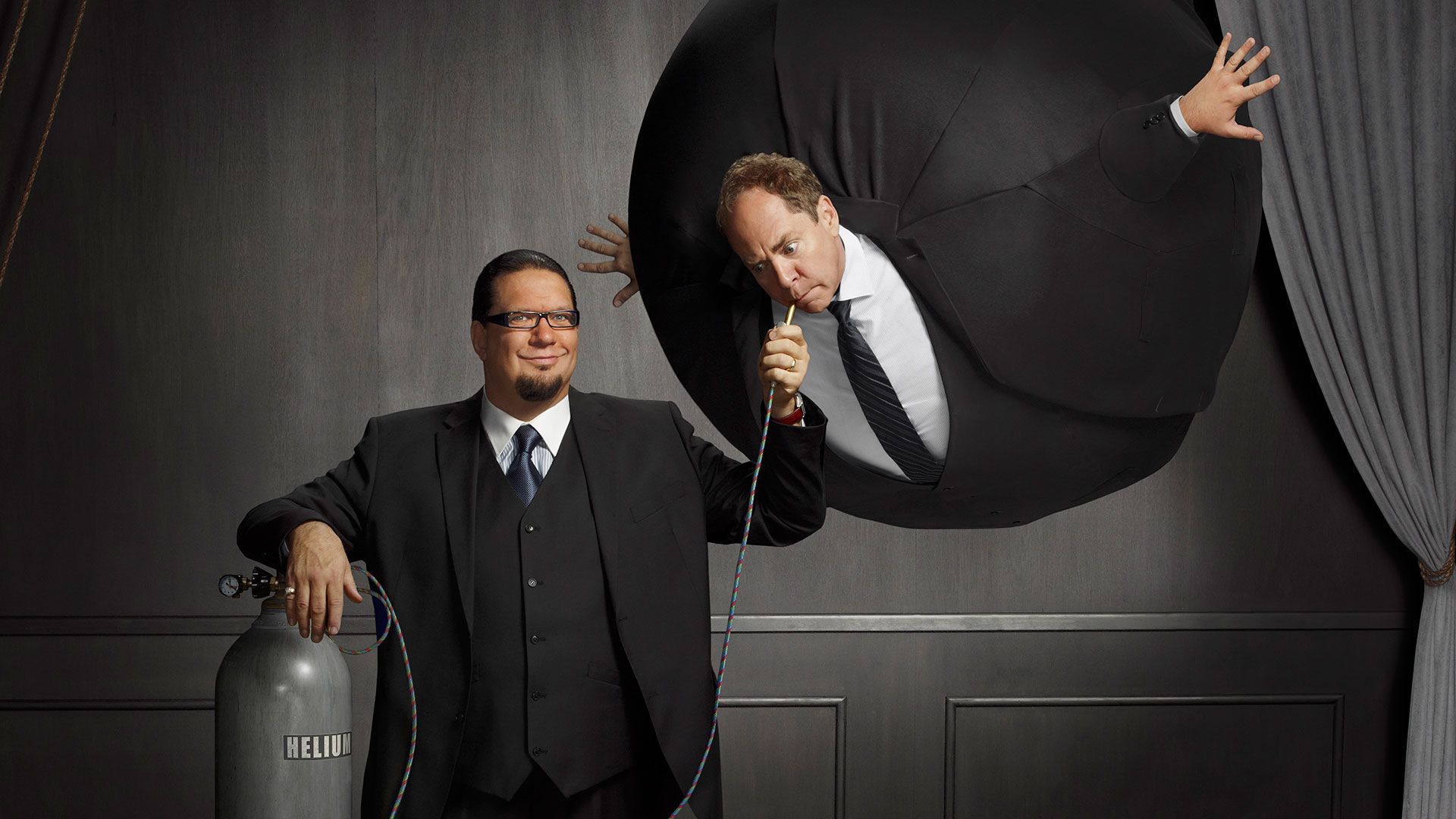 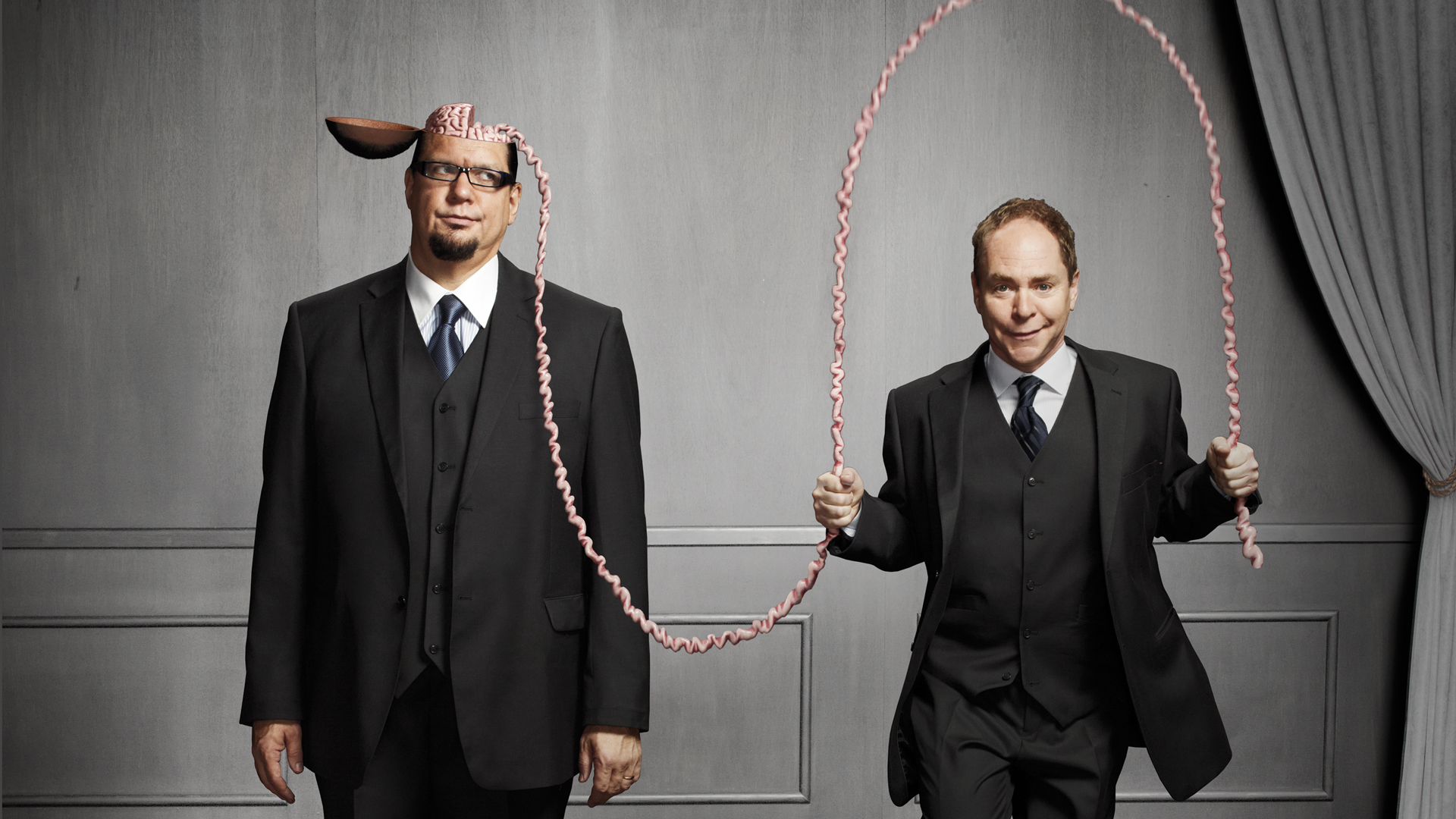 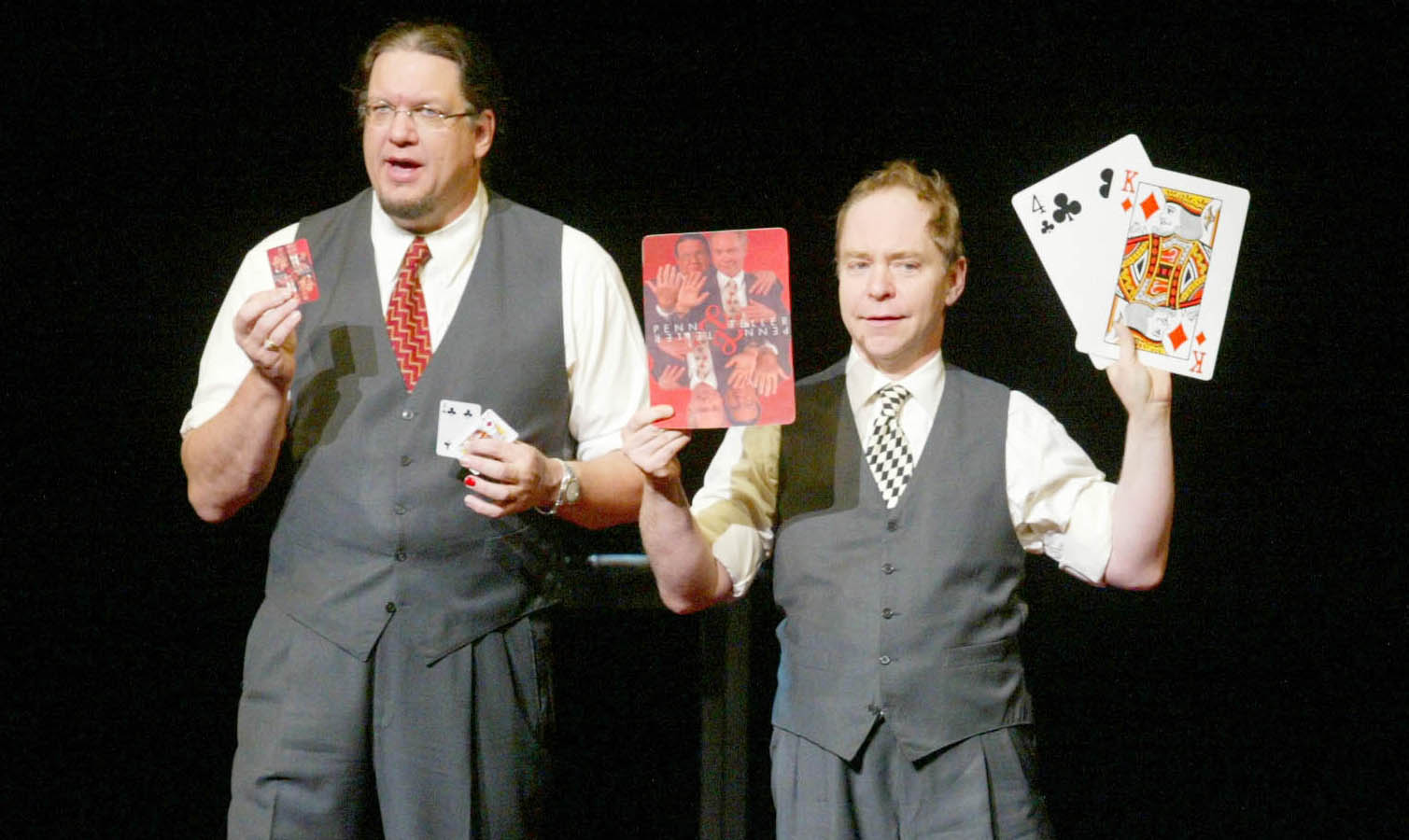 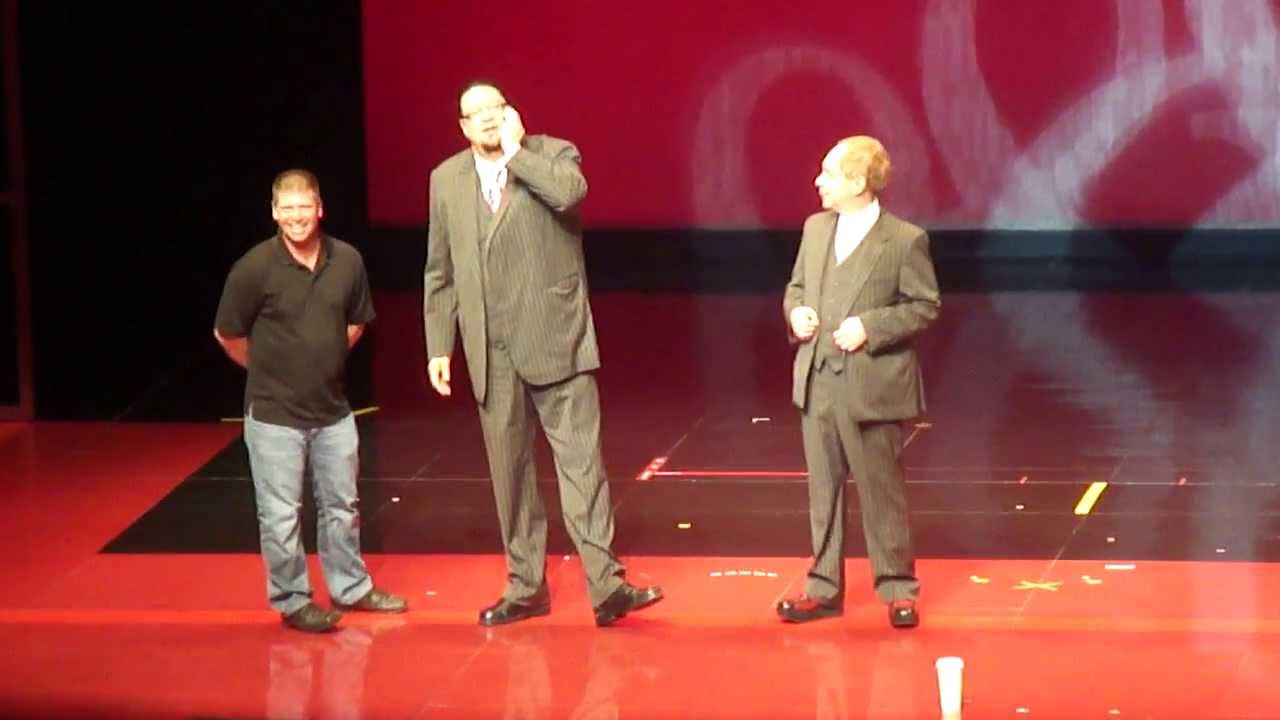 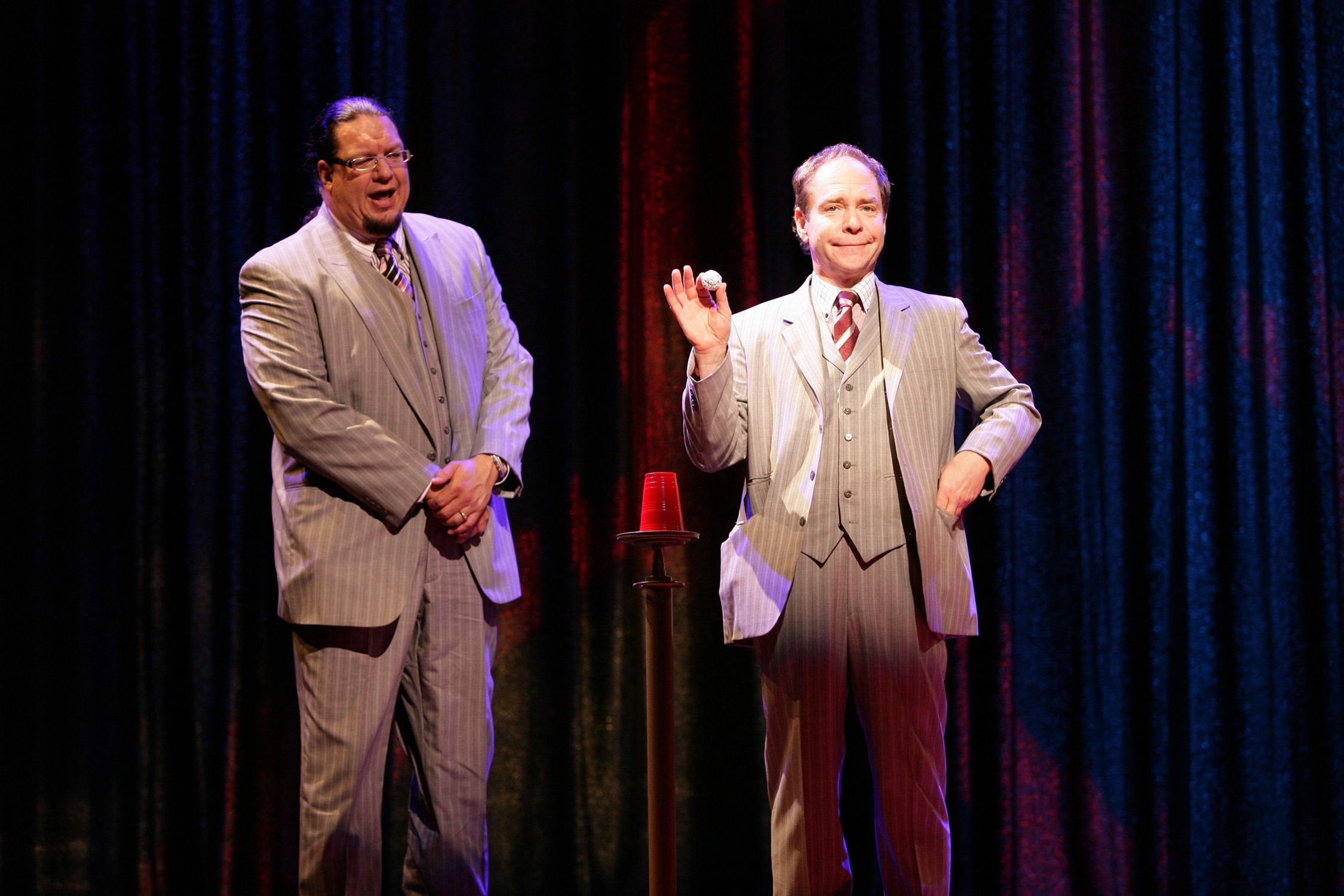 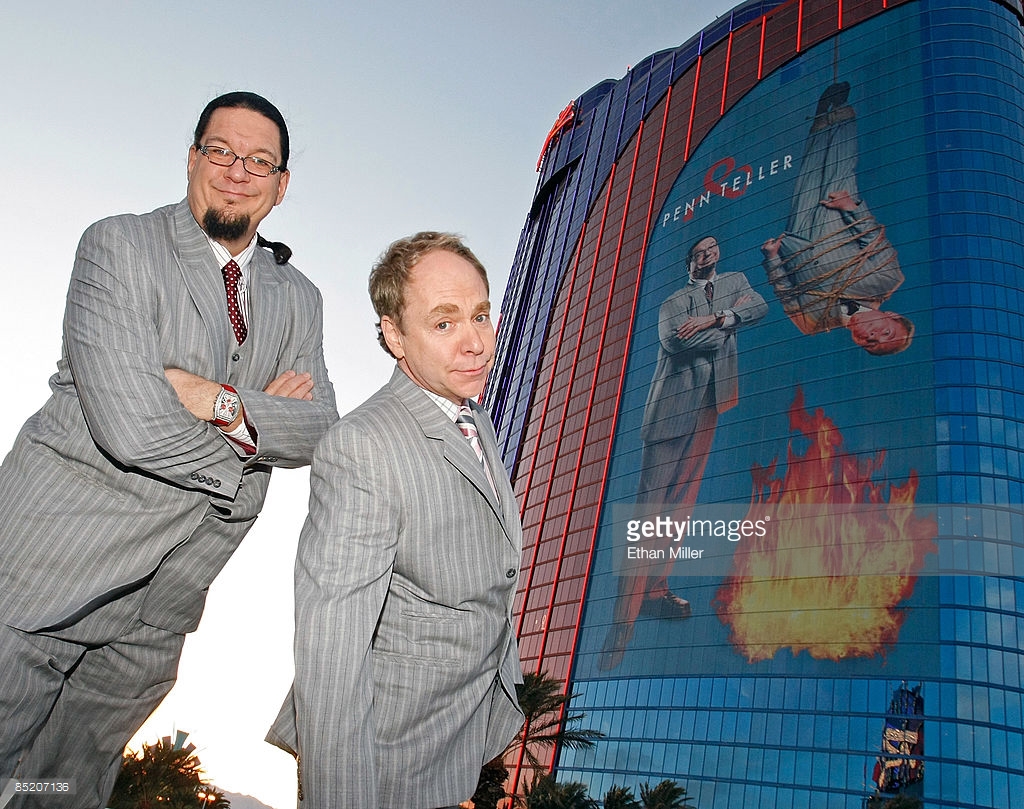 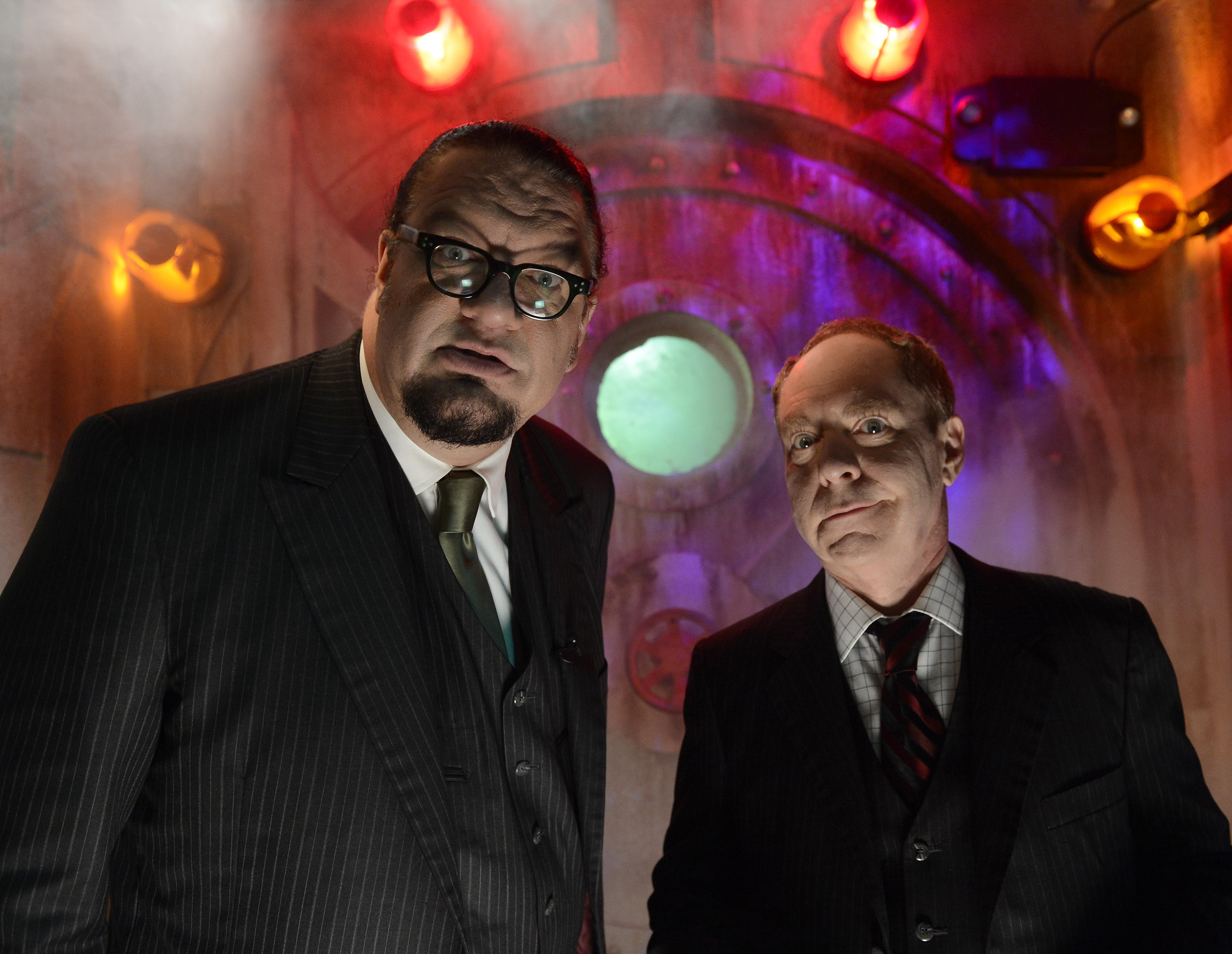 Penn and Teller, performed at the Rio Las Vegas, is certainly one of the best shows in Las Vegas. The two American illusionists slash entertainers, Penn Jillette and Teller, have performed together since the late 1970s, and are known for their illusion, comedic, and magical performances.

Penn is heavy set enormously tall one and he is the storyteller. Teller, on the other hand, is the silent magician. He performs while Penn speaks. They love to perform gory tricks, pranks, and really love to expose their secrets. But in reality, their secrets are not as revealing as one might hope. They usually invent tricks for the sole purpose of exposing them, so they present more spectacular and odd methods than necessary.

Penn and Teller have a long history together. They were first introduced by Weir Chrisimer, an introduction that led to a show at the Minnesota Renaissance Festival in 1975. In the beginning, the show was a trio with Penn, Teller, and Chrisimer. The duo went off Broadway and on TV, creating an Emmy award-winning PBS special, Penn & Teller Go Public. They’ve continued performing and making waves on television, particularly with the show Penn & Teller: Bullshit!

The magicians call themselves teetotalers and in their book, Penn & Tellers How to Play in Traffic, they claim to abstain from alcohol, drugs, and even caffeine. Taking it one step further, Penn claims his never even tasted alcohol. However, in some of their videos, contrary to this teetotaler image, they appear to be smoking cigarettes. But it is all magic; perhaps the smoking is merely an illusion.

The pair has known one another for decades, and Penn Jillette told Larry King that a big part of their success is due to them never being close friends. Penn said they respect one another and enjoy working together, but don’t have any common interests other than magic, so they don’t socialize or crowd one another outside of their work. However, in later interviews, Penn referred to Teller as his closest friend and nearly a member of the family. Whichever answer is correct, there is no disputing that these guys make great magic together.

Their show is edgy and unlike any other magic show in Las Vegas. The two have a very unique look and a unique approach to their magic. Penn, the outspoken of the two, has started getting more political in his later years, promoting his Libertarian views on stage and in his television show. Teller shows the audience his talent in many aspects of magic, from performing tricks slowly and quickly, and even getting into shadow hand puppets.

If you’re looking for a great Las Vegas magic show, Penn and Teller at the Rio Las Vegas definitely fits the bill. They perform at 9:00 p.m. Saturday through Wednesday (dark Sunday, Monday, and Tuesday) in the Penn & Teller Showroom and the show is approximately 90 minutes long.

If you’re looking for a great Las Vegas magic show, Penn and Teller at the Rio Las Vegas definitely fits the bill.Great show for magic lovers.